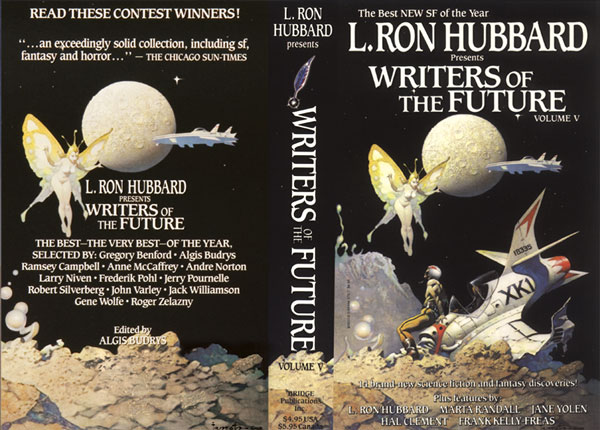 The fifth Writers of the Future Awards ceremony was held in New York at the Trusteeship Council Chamber in the United Nations building on Saturday, April 29, 1989. The Society of Writers at the United Nations hosted the event and Hans Janitschek, President of the Society, gave the welcoming address. This was possibly the first celebration of science fiction on an official international stage.

During the afternoon, WotF presented a symposium of some of the world’s leading scientific thinkers, including Nobel Prize–winning physicist Sheldon Glashow from Harvard, Professor Gerald Feinberg of Columbia, NASA’s Dr. Yoji Kondo, former Skylab astronaut Dr. Edward G. Gibson and aerospace scientist and SF writer Dr. Charles Sheffield. Each of the judges received a medal on behalf of the UN Society of Writers to acknowledge their participation in the Writers of the Future Contest.

After a successful first run there in 1987, the WotF writers’ workshop returned to Sag Harbor, Long Island. 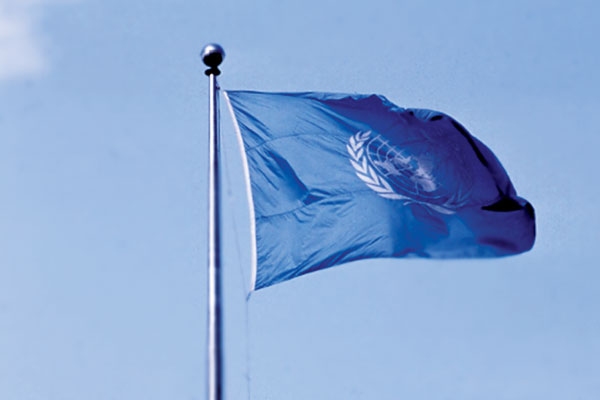 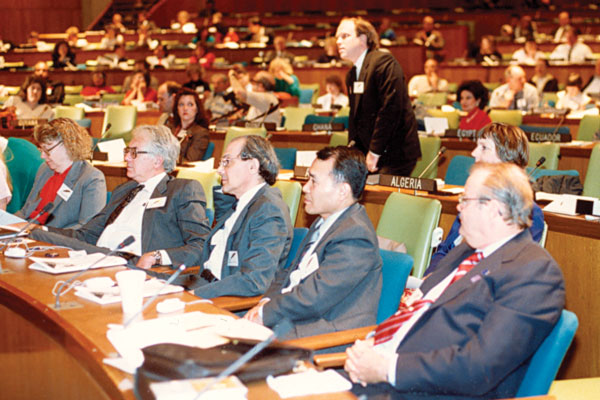 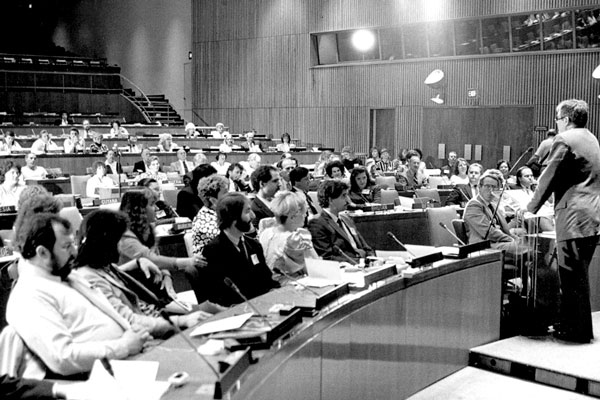 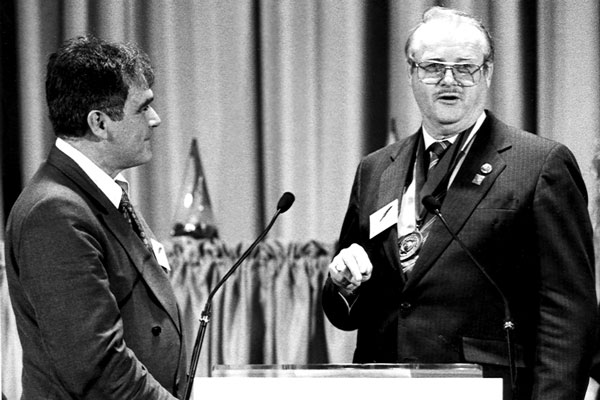 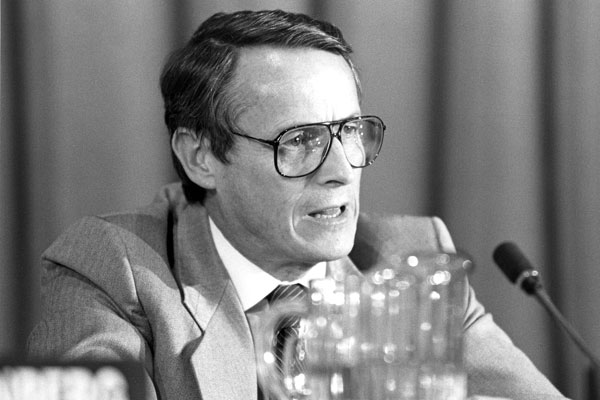 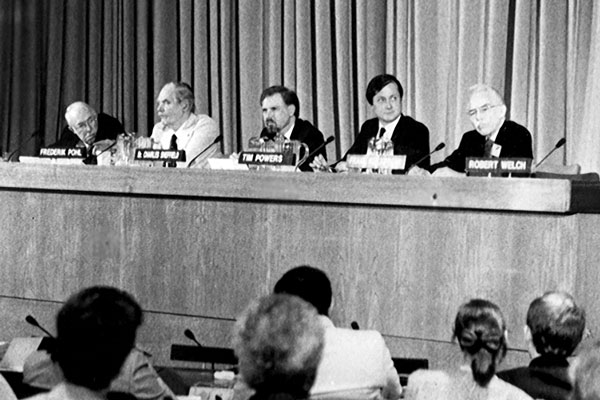 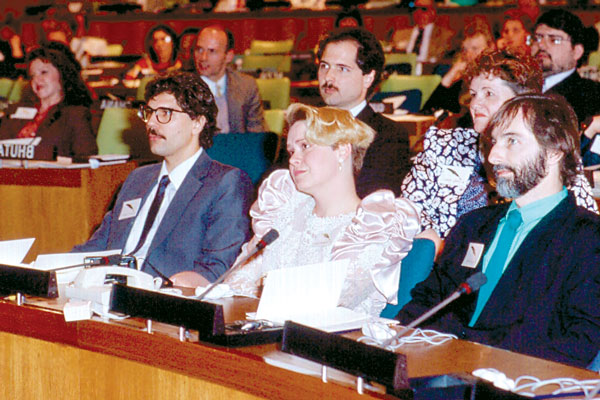 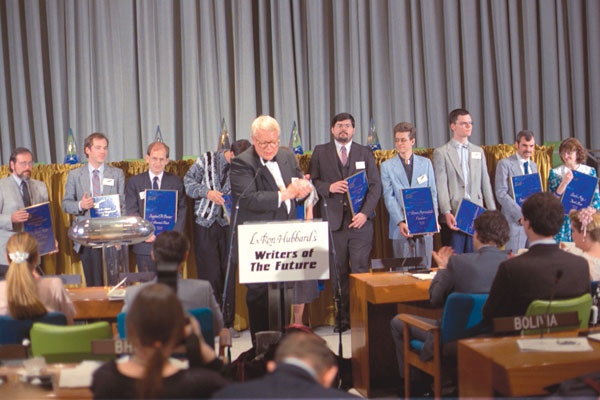 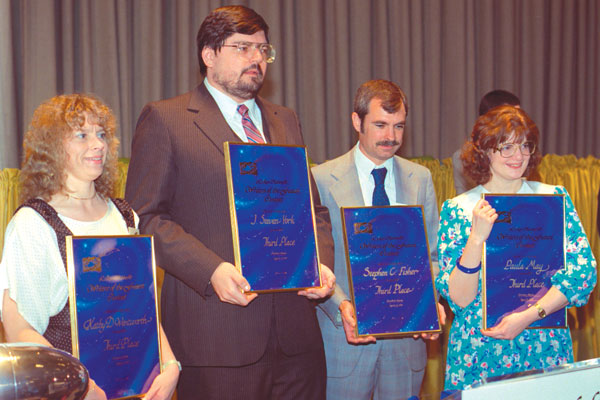 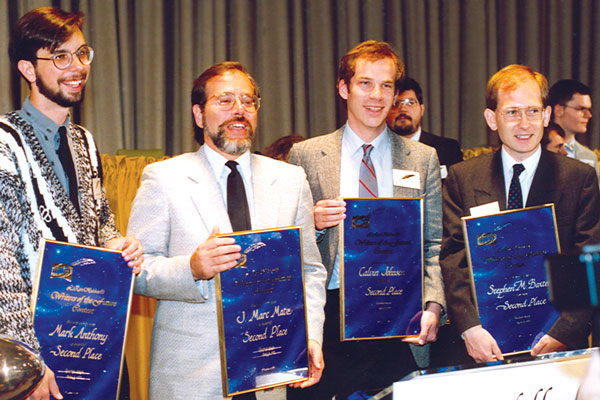