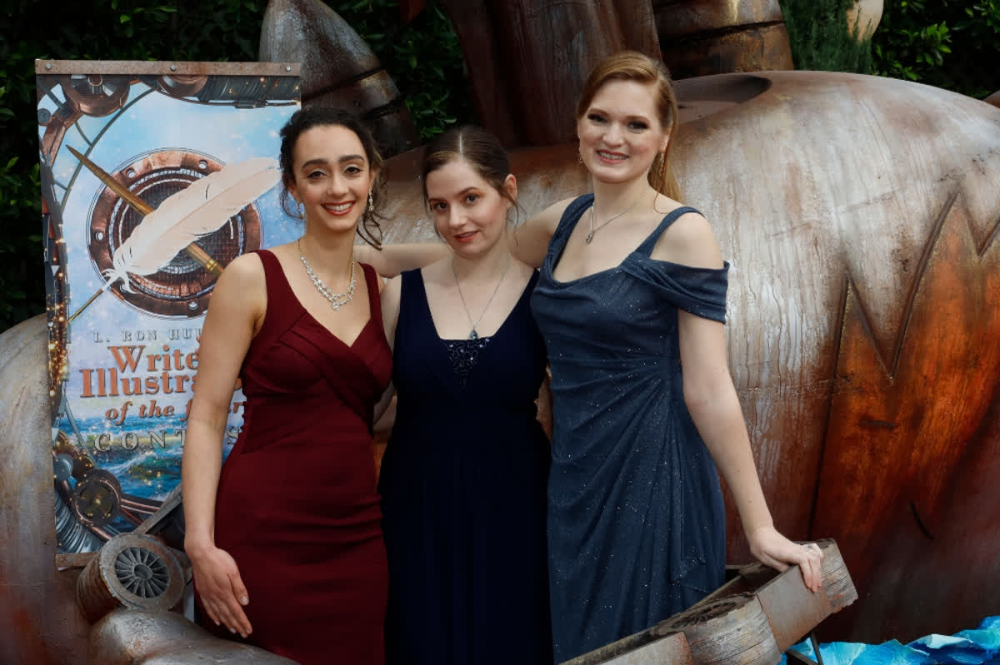 Spring will forever be a nostalgic season for me.

I can’t help but envy the new class of Writers of the Future. Next month, they’ll be walking the red carpet and accepting one of the heaviest and pointiest awards I’ve ever held. One of them will get to hold a heavier version still. All of them will face the flash of cameras, lights, and glitz that only Hollywood could pull off!

But that’s not the main benefit they’ll get from Writers of the Future. There is a moment where a person who writes goes from “writer” to “Author” and it’s not when they’re having the makeup done or the pictures taken. I think the moment of transformation is at about book 50 in the stack of unsigned copies meant to be engraved with the signatures of the newly minted winners, when their hands are cramping but the stream of books keeps coming. Or maybe it comes with that first check for something they’ve written. Or when someone shakes their hand and says, “I’m going to win this contest someday!”

There is also a moment where the winners stop being individual writers from across the planet, and morph into part of the writing community at large. The instructors welcome the winners as equals, offering their knowledge like open books in human form. Bonds are galvanized over sleepless, story-filled nights. Futures are mapped out, conventions are planned for, connections are made and made strong.

For me, I joined a found family. I learned how to network, to publish, and, yes, even how to write! But most of all, I internalized what it is to be an author.

2020 is the year of hindsight, and I look back fondly on springtime last year. I wish the best for the Writers of the Future this year and welcome them to the group! 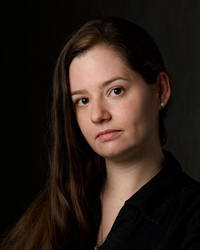 Carrie Callahan was raised in the seedier parts of Florida, feeding her sense of the strange and magical. She writes Dirt Spec, which is speculative fiction about those of the under classes like the ex-con living out in the Kuiper belt, or the aging waitress who makes ends meet by selling potions on the side.

Carrie has a B.A. in English from the University of Cincinnati and is currently studying for her MFA at the Bluegrass Writers Studio at Eastern Kentucky University. Carrie is also the recipient of the Writers of the Future Award, and you can find her award-winning short story, “Dirt Road Magic,” in the L. Ron Hubbard Presents Writers of the Future Volume 35.

Carrie lives in Bourbon Country, Kentucky with her husband and their Yorkie, Chestnut. You can find her online at carriecallahan.com or on Twitter or Instagram @ReeCallahan. Earth is her hometown!

How to Become an Author
Scroll to top