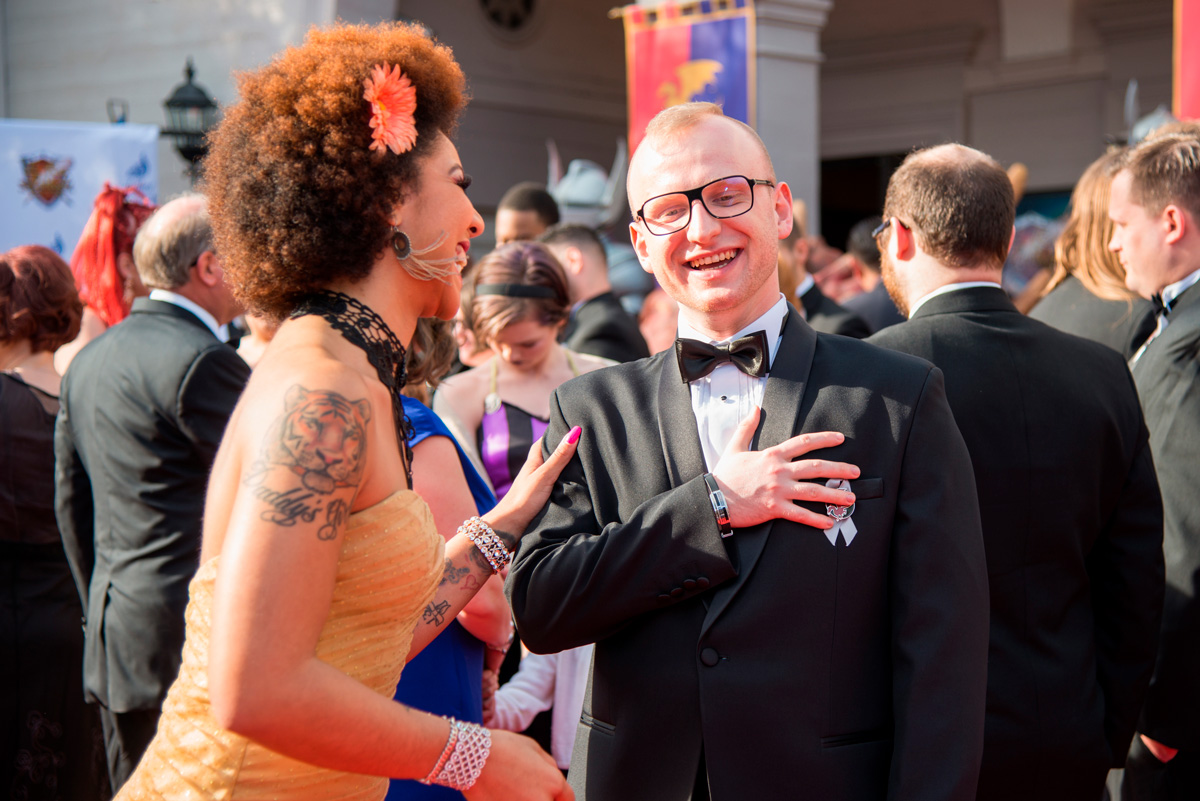 Michael Michera is a self-taught artist who found out about L. Ron Hubbard’s Illustrators of the Future Contest quite accidentally from a friend who then persuaded him to enter. That accidental encounter resulted in Michael winning the grand prize.

The contest, which is in its 28th year, costs nothing to enter. And thousands of artists enter every year from all over the world. The judging is done by top professionals and is anonymous, meaning the judging is done blind without reference to name, gender or nationality.

About Michael and His Art 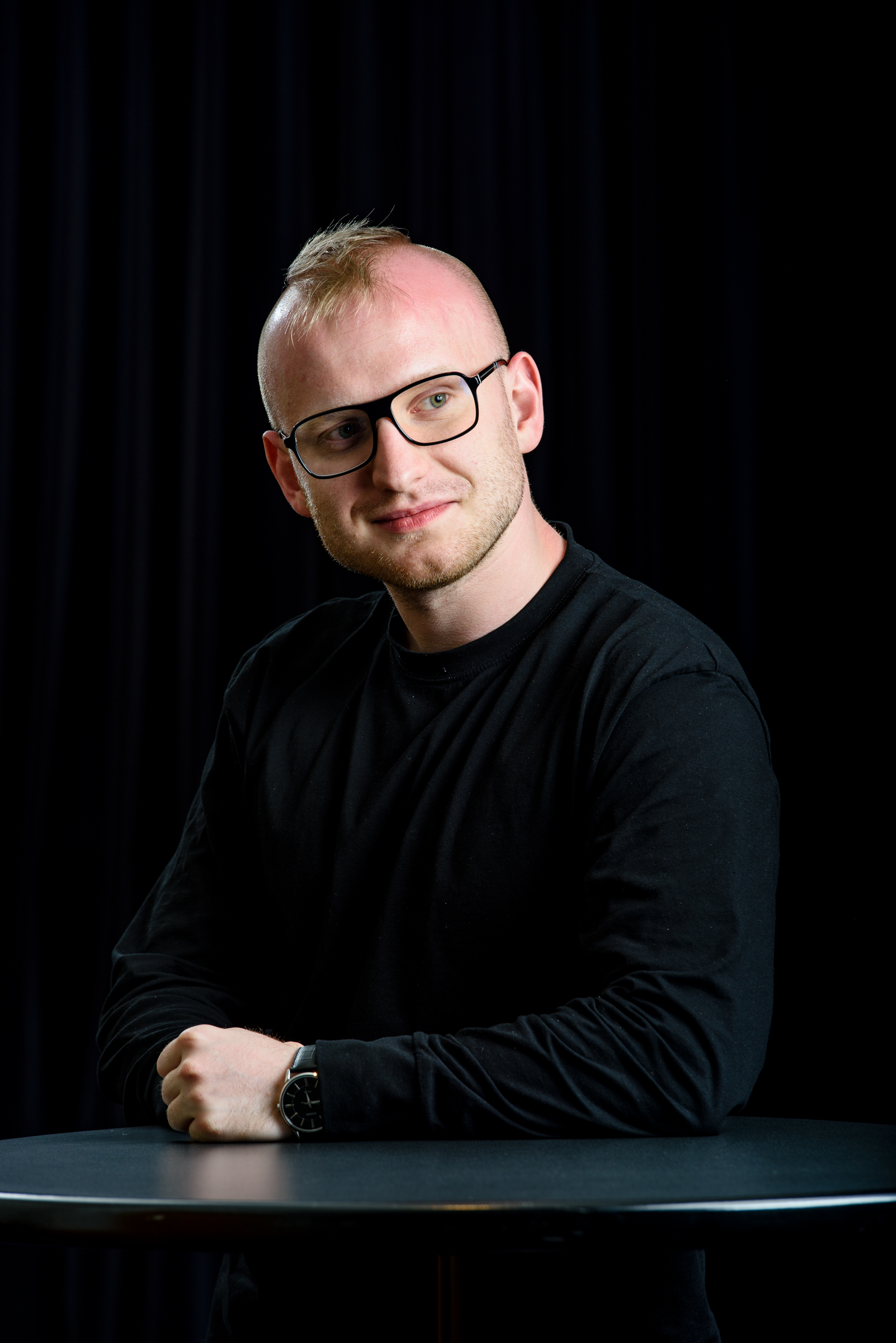 Michael was born and raised in Poland where he currently resides. When it comes to art, he has been passionate about prehistoric animals since childhood, when he began drawing dinosaurs and creating his own creatures from his imagination. Later his interest expanded to include all animals and biology in general. He read many books on this topic and earned priceless knowledge for his current work as a concept artist.

As a youngster, Michael watched a lot of horror and sci-fi movies and it is those films, and most particularly the movie Alien, that has influenced his art.

Michael has always been fascinated by traditional drawing as well as comic art. He loves to experiment with art styles, though he most enjoys creating robots and futuristic designs of sci-fi technology. He uses digital painting and 3D sculpture in his creations.

As a winner of the Contest, Michael came to Los Angeles and attended the Illustrators of the Future Workshop the week prior to the awards celebration. The workshop is exclusively for the artist winners, and instructors include Coordinating Judge Echo Chernik along with judges Lazarus Chernik, Ciruelo, Larry Elmore, Sergey Poyarkov and a host of special guest artists and art directors. 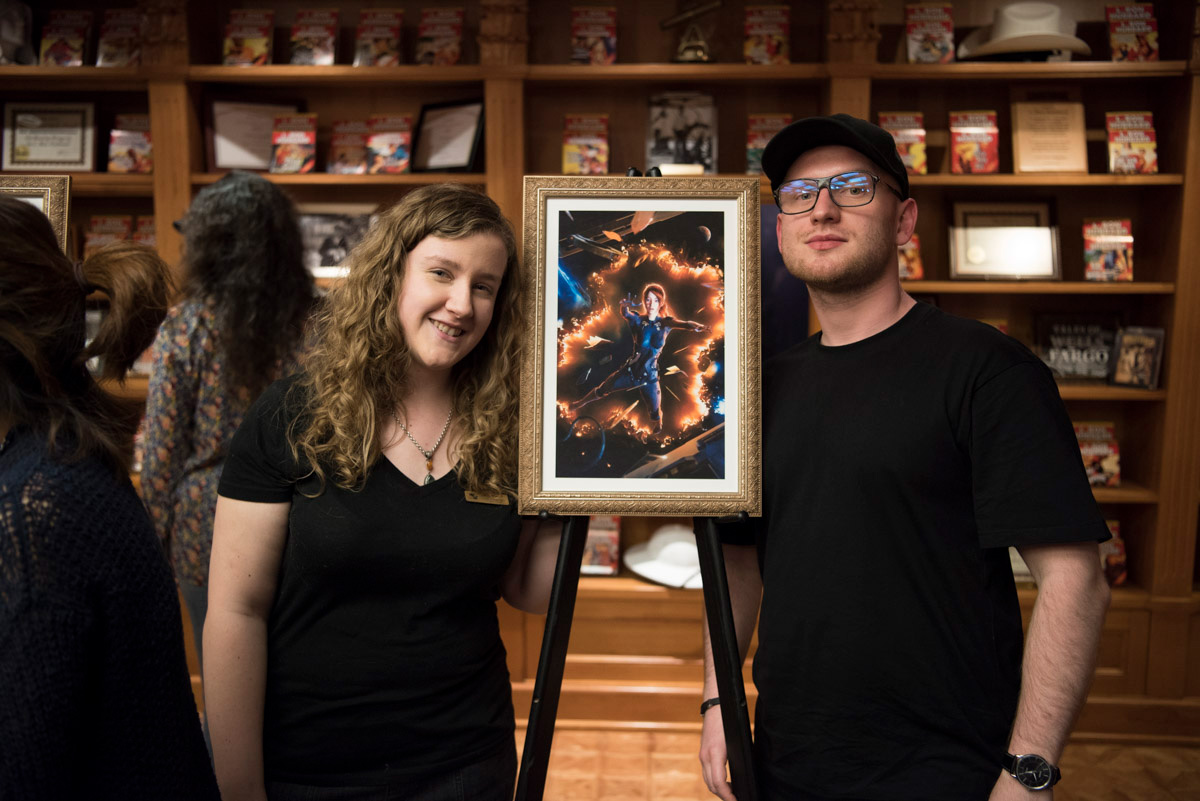 Author C.L. Kagmi with the illustration Michael did for her story

During the seminars, the artists learn both the practical and business side of illustrating including how to put together their portfolio, how to brand and promote themselves, as well as practical experience on drawing. Each artist also has one-on-one time with professionals to get advice on their work.

During the week, the Writers Workshop is also taking place and so Michael met author C.L. Kagmi who wrote the story he illustrated, “The Drake Equation.”

He ended by saying, “Thank you for everything. This is a very important day for me and probably the best week in my life. If this is my American dream, I don’t want to wake up.”

We look forward to seeing much more of Michael and his creativity in the future. 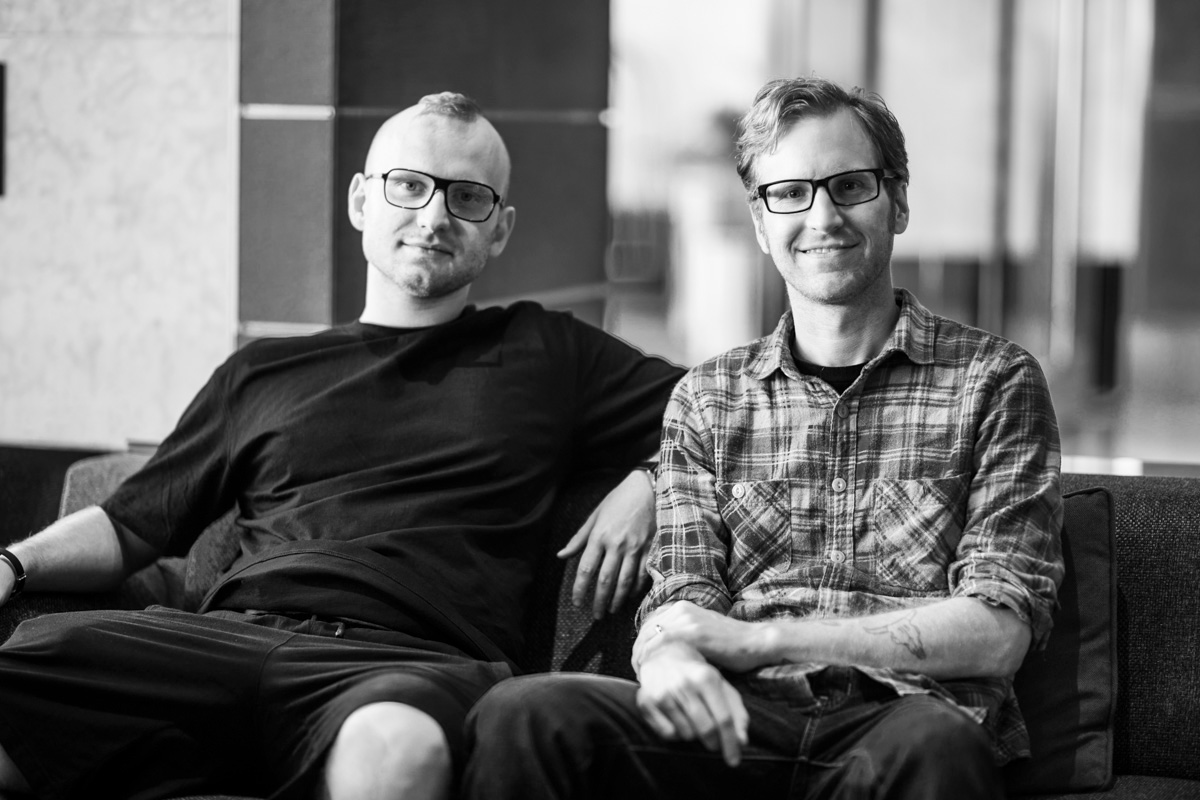 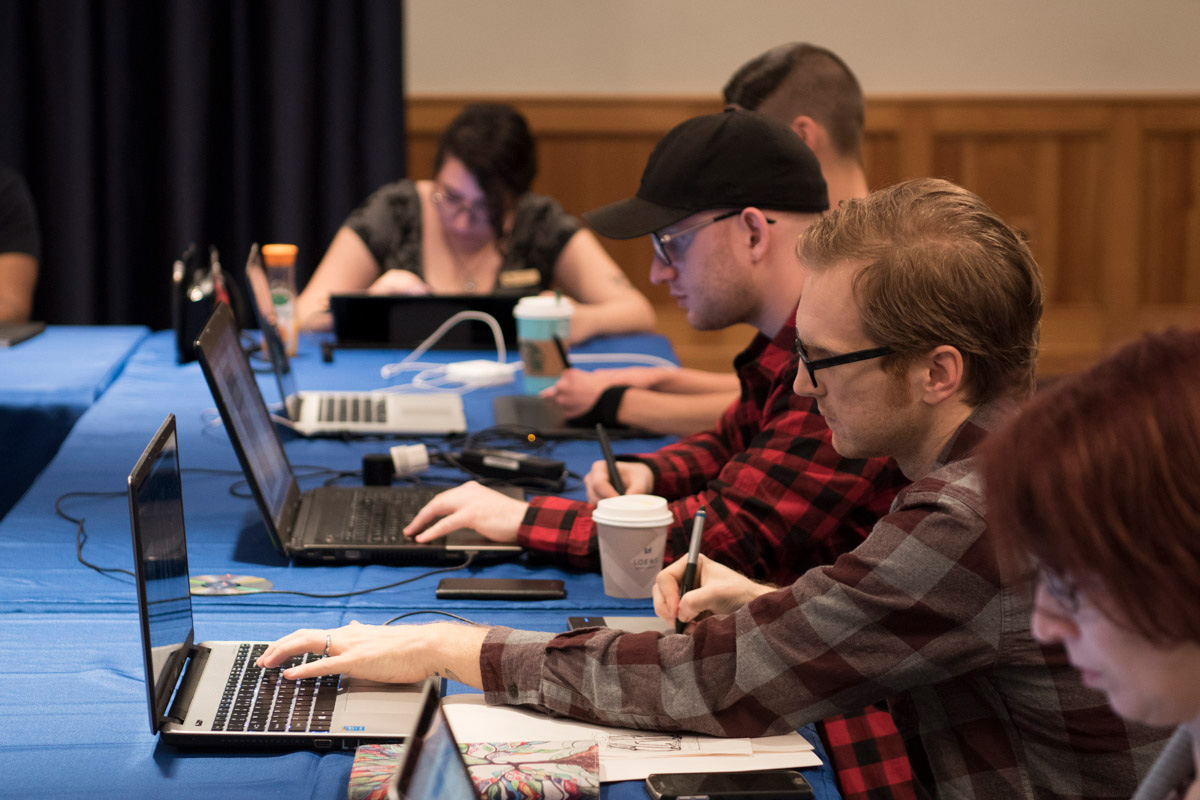 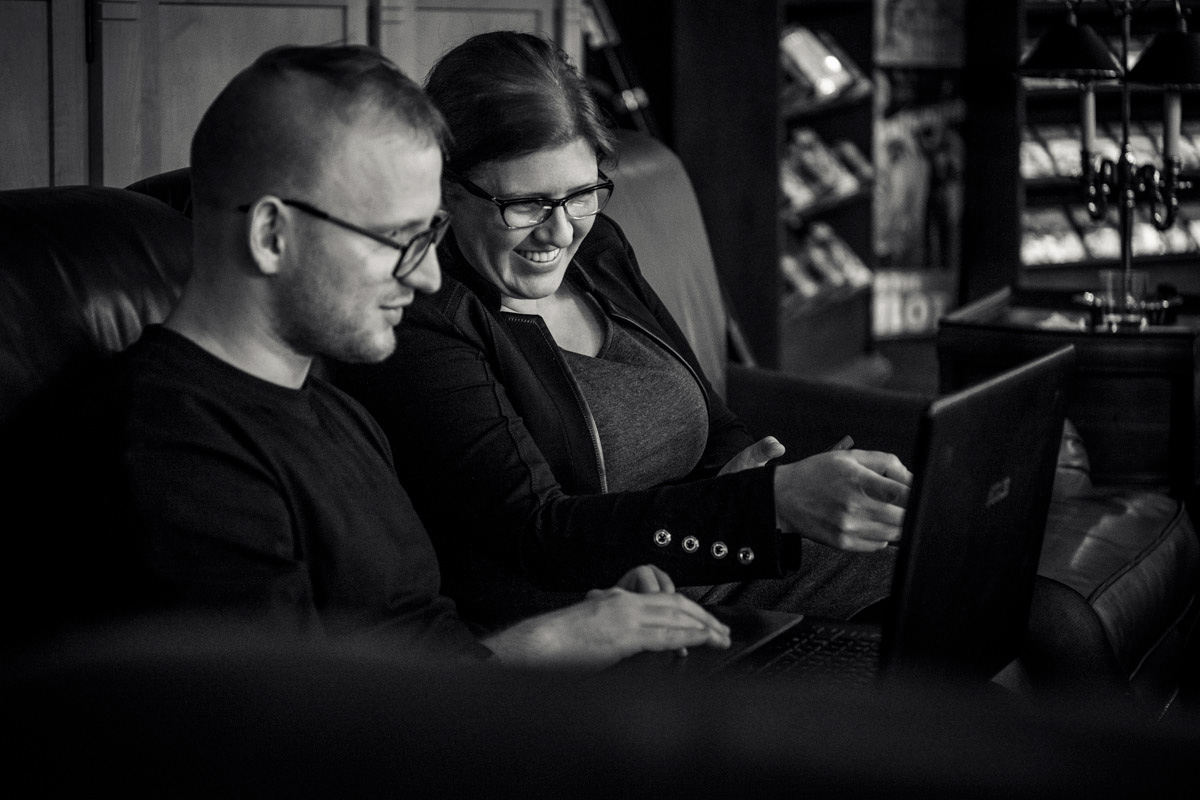 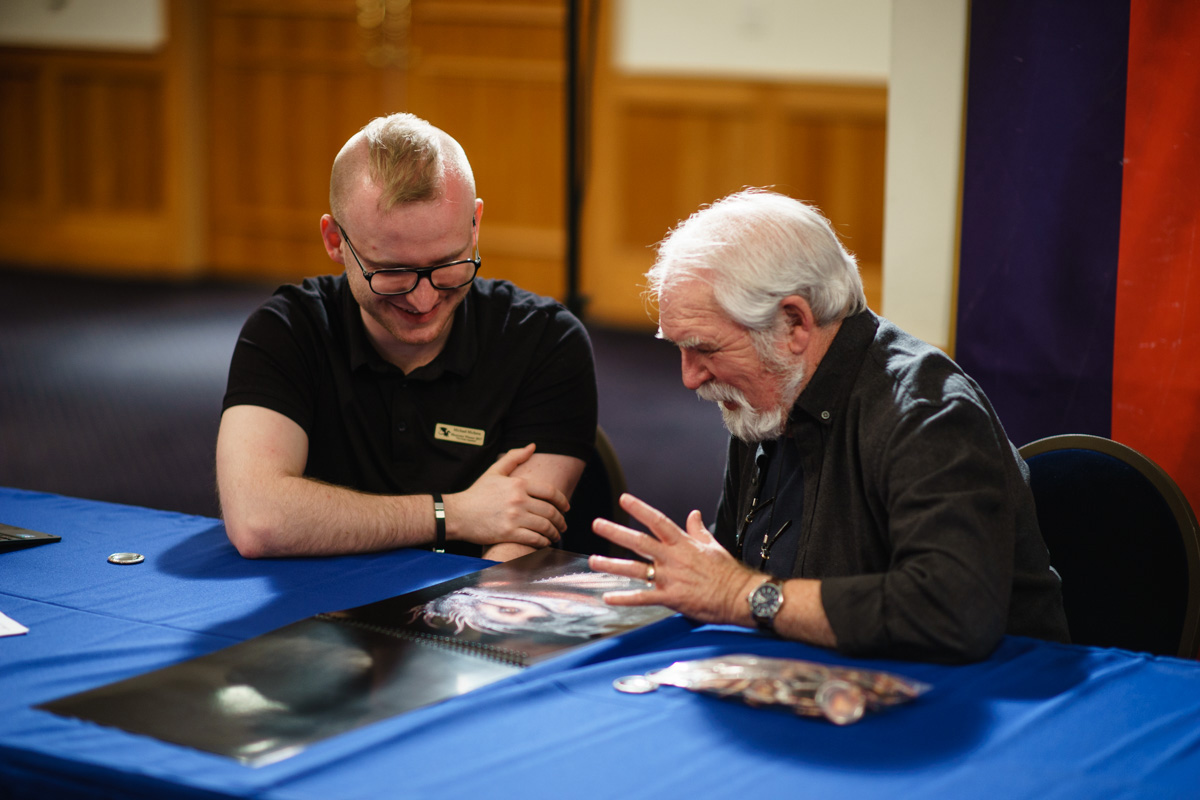 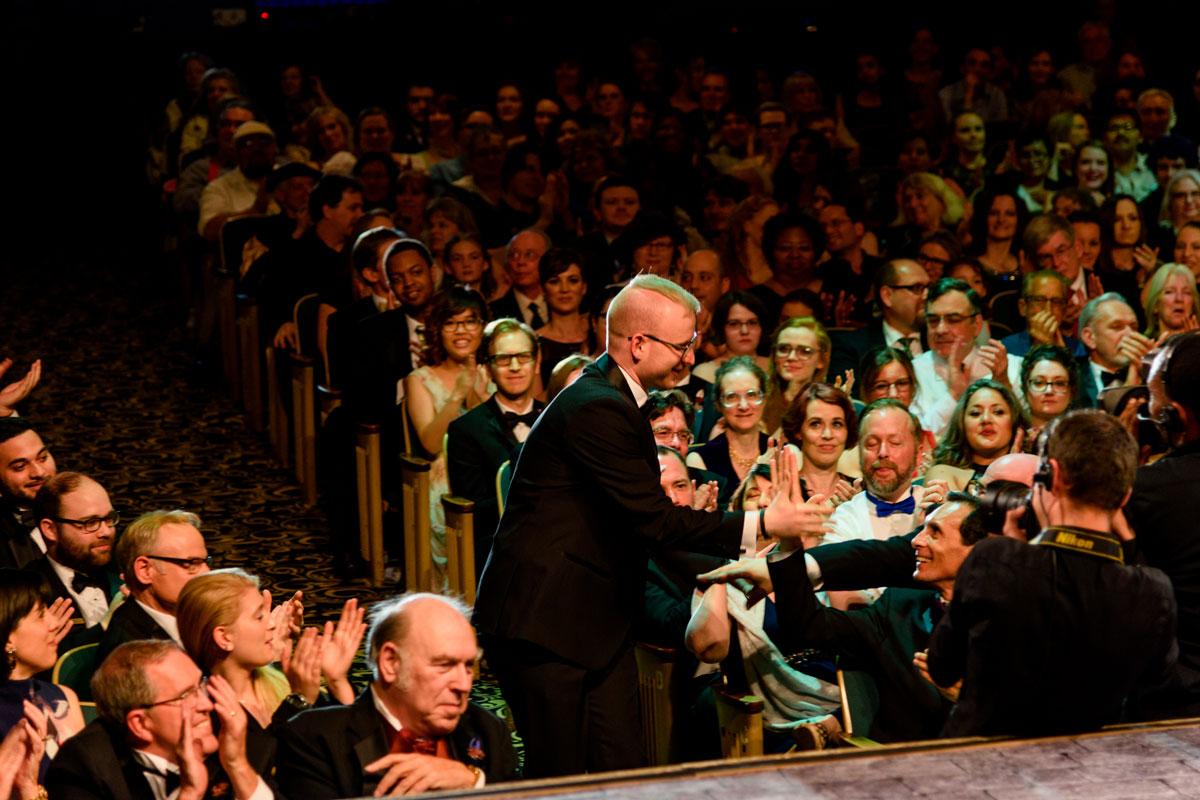 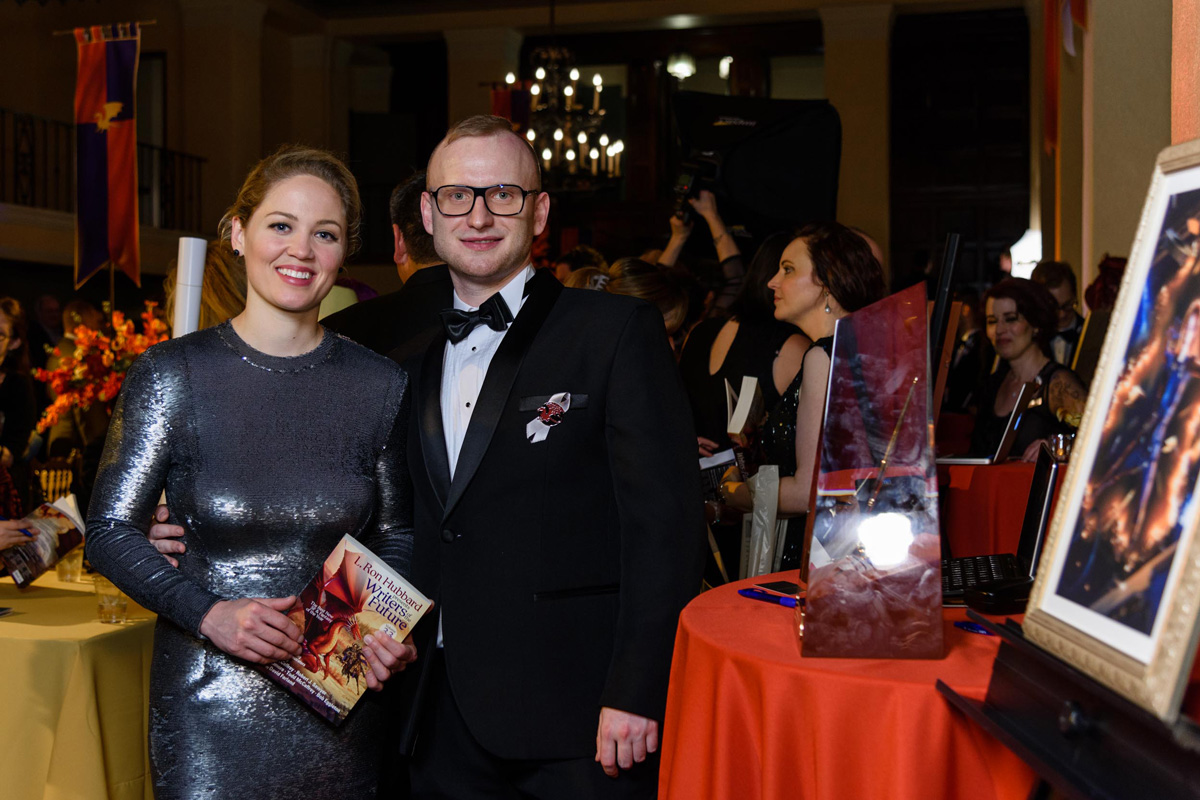