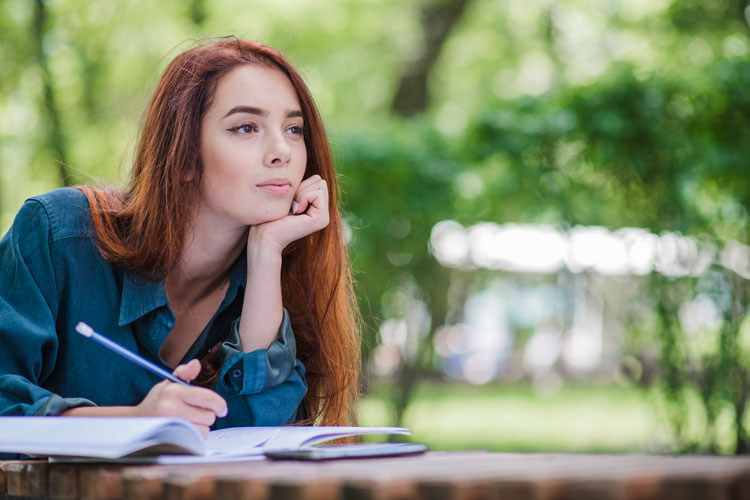 I mentioned last week that when I judge a story, one of the simple things I look at is your setting. There are so many aspects to setting, let’s just look at a few:

1) Is your milieu intriguing? Many authors will set a story in the most blasé of places. Often, the story is set “somewhere in the USA.” While for certain types of stories this may be completely appropriate, in most cases it’s not. It’s as if the writer has suffered brain death, and couldn’t bother to come up with a real milieu. In most cases, it helps if you choose a particular place to set your story, and a particular date.

2) Is the world fully created? If you’re using a real-world setting, then “creating” that world is a matter of capturing it—learning its history, culture, and future. It’s not enough just to research a setting, you have to know it, get it into your bones. This usually means that you must travel to that setting and spend some time there. You can’t just blow through Amarillo, Texas and expect to really know the place.

In a science fiction tale, if you want to set your story on a planet, then creating a setting might require you to decide what kind of star system your planet is set in, along with the planet’s composition, rotation, axial tilt, number of moons, type of atmosphere, and so on. You may have to think about how to create alien life-forms, and develop their life-cycles, and perhaps create their histories, languages, and societies. Just getting those kinds of details takes some concentration.

If you’re creating a fantasy world, then you may have to look even further—into creating the flora and fauna of your world, along with cultures and subculture, the magic systems and economic systems, societies, languages, histories, religions, and so on.

So I look at how robust your setting is. I consider how fully developed it is. I ask myself, “Has this author put enough thought into the setting to create the illusion that this is a real place?”

3) Does your setting produce interesting characters and conflicts?

A well-developed setting has a profound effect on characterization. To a large degree, you’re a product of your environment—of your culture, your society, your school system, your family influences, and so on. In a story, this must also be true.

So, I look at your world and ask myself, “How well has this author taken advantage of his or her milieu? Had she missed opportunities to make her characters more interesting?” If you’re creating a fantasy world, and you develop a particularly fascinating subculture, then you may want to consider placing one of your characters in that culture.

But the setting doesn’t just help develop characters, it also creates its own conflicts. Thus, if you have a story where a world is enshrouded by a continual electric storm, how does that affect your tale?

4) Now, once you’ve created a milieu, how well do you display that world?

Some authors don’t show their settings well at all. I often see stories where there is no background, no mountains or forests in the distance. Often, the author doesn’t bother to mention what time of day it is, or what the weather is like.

In other stories, authors even forget to mention the mid-ground. In other words, if they’re in a small town, they give no details about nearby houses, streets, or crowds.

Other authors even forget to mention what is close by, so that when a character is sitting eating lunch at a table, someone may suddenly speak up—appearing out of nowhere.

Many authors don’t involve all of the senses. They go “cinematic” on me, so that they only show me things from the outside, never referring to the sense of taste or touch. These authors often forget to get into the heads of their protagonists, so that we don’t hear their thought or sense their emotions.

Remember, the best-selling novels in almost every genre do one thing well above all others: they transport the reader fully into a well-developed milieu.

As you can see, I can’t talk about settings in great detail in this small format, so I will be writing a book on the topic soon.

Notes to the New Artist by Edd Cartier
Scroll to top