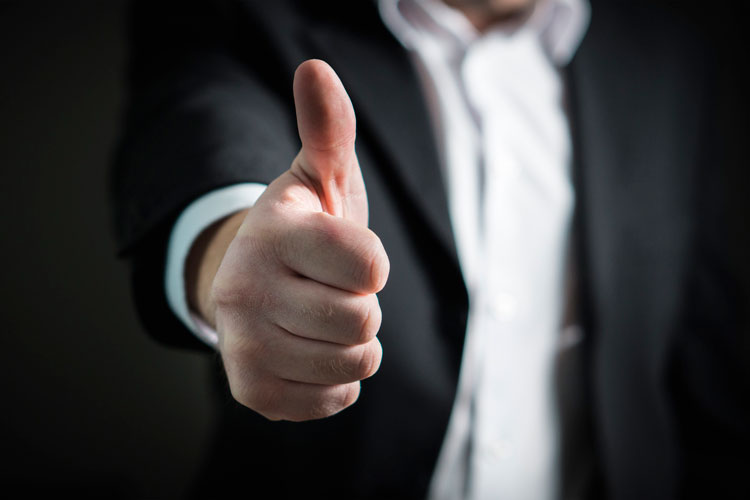 Frequently authors ask if I have a “form” that I used to help me critique a story. Given the large number of things that I look at in a story, any form that I had would simply be too long to be workable. Yet it makes sense to try to codify the critiquing process.

There are of course people who don’t believe that art can or should be measured. They might say, “Sure, this author uses the passive voice so much that his tale flows slower than cold tar, but his stunning insights are unsurpassed in literature.” They’d be right. Yet if you’ve ever had to judge stories professionally, you soon find that you have to devise some logic for deciding how to gauge the relative merits of tales, and I’ve been judging stories for contests and classes for some twenty years.

So I’m going to create a form that I might use to judge a story:

1. Originality. On a scale of 1 to 10, how original was this story? A 1 means that the story is cliché while a 10 means that it has at least a couple of ideas that I haven’t encountered before. ______

2. Setting. On a scale of 1 to 10, how well was the setting developed? A 1 indicates that the setting was poorly developed. This means that is almost completely disappeared from the story, or that I felt confused as to where and when the tale took place in one or more scenes. Of course, the author should involve all of the senses in describing his or her setting. A 10 means that not only is the setting well-developed, but it informs every aspect of the story—from character development to tone and narrative style. In a story that rates a 10, the setting itself is a powerful draw for the story, and the author succeeded in transporting me into the tale. ______

3. Characterization. On a scale of 1 to 10, how well-drawn are the characters in the story? Good characters should convince us that they grew up in the world or setting that we’ve placed them in. They should have complex motives and be imbued with conflicting attitudes about life, ethics, politics, and so on. The characters should have friends, enemies, acquaintances, secrets, desires and fears. The character should have a physical body, with a physical history. The character should have a family, of course, and some type of history, along with a place in society. In short, with a poorly drawn character, we know virtually nothing about him by the end of the story. With a well-drawn character, we feel as if we know him intimately by the end of the story. ______

4. Conflict and Plot. On a scale of1 to 10, how interesting are the conflicts? Since the characters, along with their motives and abilities really lead to a plot, then one must also consider the twists and turns of the plot. How inventive are they? How exciting? How engrossing? ______

5. Emotional/intellectual payoff. On a scale of 1 to 10, how well did this story arouse powerful emotions? If it did arouse powerful emotions, were they the proper emotions for the intended audience (as gauged by the age and sex of the protagonists)? Remember that the author shouldn’t be hitting the same emotional beats over and over again. Instead, the author should be creating an emotional symphony, where counter-beats help raise the emotional payoff. ______

6. Theme. On a scale of 1 to 10, how well did this story speak to the reader? Does it raise interesting questions about life and provide profound insights? A rating of “1” means that I don’t really see either one. A rating of “10” means that the author astounded me. ______

7. Treatment. On a scale of 1 to 10, how masterfully was the tale written on a line-by-line basis? A poor story, a tale that earns a 1, might be difficult to read simply because of something like “pronoun reference problems,” or it may be marred by typos and grammatical problems. A tale worthy of a 10 will be written not only in language that is beautiful and evocative, but it will also move with effortless pacing. Too often, authors who write beautifully work too hard to impress the reader and end up cluttering the tale will too many metaphors or overwrought pacing. In doing so, they struggle to draw attention to themselves rather than tell a story. ______

These are the big-ticket items that I look for in a story. You’d think that there would be more, but as you can see I lump things into large categories. For example, an author’s “treatment” can include hundreds of items. An author might have a surprisingly large and facile vocabulary, and that would be a plus. Yet the same author might labor to create clumsy or artless similes and thus mar his work. General pacing and story flow might be part of the author’s style, or I might rank it under plotting, but it is taken into consideration.

There is one other consideration. How do you weight different categories? Is one element more important than the others?

Personally, I want a story that scores perfect tens in all categories, but I know authors who feel that in fantasy and science fiction, for example, a story with an original concept is solid gold. So a story that is fresh and original will beat out one that is beautifully written.

Similarly, in a genre such as romance, where you might well be writing with very strict guidelines, you might not be free to create radically unusual characters or unusual settings.

In short, the audience is looking for a product that delivers a powerful emotional charge. So in that genre, the story might be weighted toward emotional power.

In an upcoming post, I’m going to take the story form and break it down further, discussing some of the things that I look for when I’m considering each category.