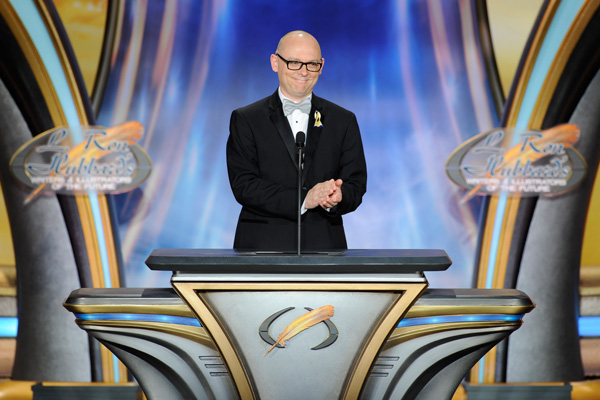 Bestselling author, Sean Williams has been referred to as “the premier Australian speculative fiction writer of the age.” And to readers around the world, he is a wordsmith who continues to entertain and enthrall them with his stories.

My first contact with Sean was via the Contest. Sean won in 1992 for his story “Ghosts of the Fall” (Writers of the Future Volume 9). This was Dave Wolverton’s (also known by his pen name David Farland), first year as Contest Coordinating Judge and, then as now, Dave knew how to pick them. As a note, three of the winners from that year have gone on to become New York Times bestselling authors: Sean, Lisa Smedman and Eric Flint. 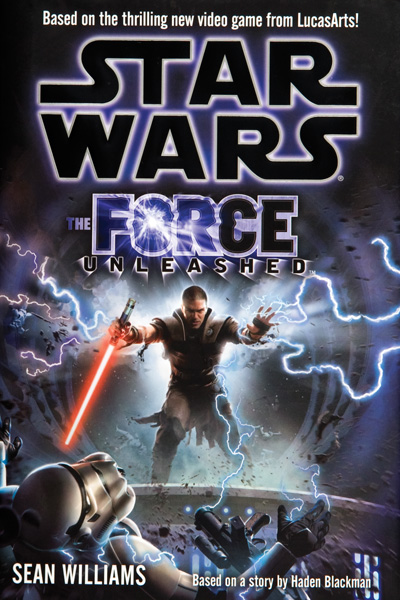 Sean has never stopped writing and to date has over 40 published novels and 100 plus short stories. He is the multiple recipient of the Ditmar and Aurealis Award and has co-written three books in the Star Wars: New Jedi Order series. His novelisation of Star Wars: The Force Unleashed was the first novelisation of a computer game to debut at #1 on the New York Times bestseller list.

In 2003, he joined the Writers of the Future panel of esteemed judges. Sean has this to say about the Contest, “The Writers of the Future Contest has had a profound impact on my career, ever since I submitted my first story in 1989. Then and in subsequent years, the Contest threw many new skills and opportunities my way…. Most important, it has provided a chance to give something back to the community.”

Sean, too, has had a profound effect on helping new writers and we’ve seen a sizeable increase in writers from ‘down under’ submitting to the Contest and making it on the winning roster. This year there are two writer winners from Australia: Samantha Murray and Tim Napper. In fact, it isn’t unusual during the week prior to the Awards Ceremony to find Sean talking late into the night with the new writer winners, providing them with encouragement and sound advice that will help them in their new careers.

Our sincere thanks to Sean for all he is doing to inspire and help nurture the next generation of new sci fi and fantasy writers.

The latest anthology of winning stories, Writers of the Future Volume 31, published by Galaxy Press, is releasing in a few days on International Star Wars Day.

And so to Sean, and all our new writer and illustrator winners,

MAY THE 4TH BE WITH YOU.