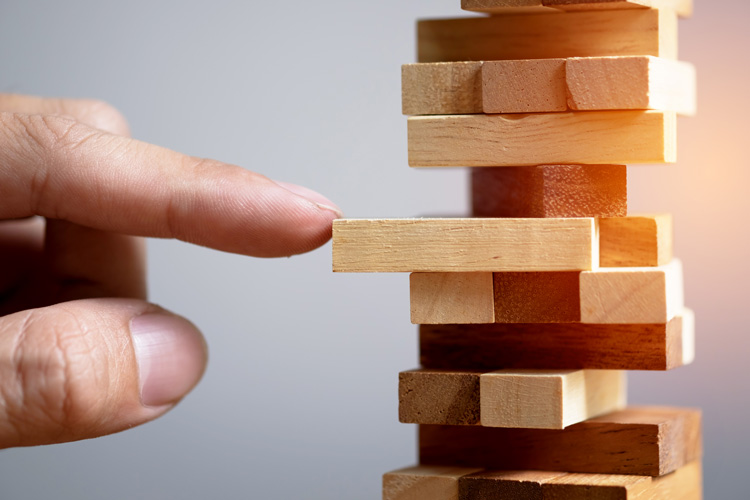 I’m currently judging the Writers of the Future Contest for the third quarter. After my first pass, I was able to narrow the field down to just 228 possible finalists. These are all stories that started well, from people who knew how to write.

As I delve into these stories further, I have to be pretty critical. After all, I need to narrow the finalists down to just 8. Sometimes I find pieces that are beautifully written but have a particular weakness, a blind spot that the author has, and so I get nicely written stories that, unfortunately, just miss by a hair’s breadth. I want to examine some of those pieces today.

I had two stories where the authors had a wonderful ear for dialog but lacked visuals. For example, in one tale, where a young man lives in a desert town, there are only half a dozen inhabitants. We learn their names, but don’t get physical descriptions of the characters. The same happens in another tale set in a 15th Century cyberpunk vista. I love both the stories and will probably put them through as finalists, but I worry that the authors could have added just a tad more detail.

Of course, there were other good stories where almost all of what I had was dialog, long exchanges where all I had were name tags as identifiers—no external descriptions at all, no internal thoughts, no sense of setting. It’s fairly common for writing instructors to say, “It’s good to have these kinds of exchanges once in a while.” The teachers are right. It’s okay to have those—if we know who the characters are and understand the back story enough so that we can visualize what is happening without having the proper beats in the conversation. When overdone, such tales sound more like radio dramas.

In other stories, I have plenty of physical description, but very little audio. Now we’re into silent movies. The author may spend four pages describing things, but have no conversations.

Now, I’ve had stories told from a single point of view where having a dialog is almost impossible, and I’ve published at least one. In that case, it was a tale told by an astronaut who is skydiving over Jupiter. Great tale, told as well as it could be done.

But if you have a character who has no dialog within the first four pages of your story, and yet that character has the capacity for human interaction, the chances are good that you’ve got a problem.

Most of the time, the author is engaged in what I call “hesitation.” He or she begins narrating backstory in the hopes of finding a good place to start. Normally, such tales need to have the first few pages cut, since the author finds a good opening eventually.

But sometimes the author is just a very “internal” person—someone who thinks much more than he or she speaks or acts. So the tale ends up being an internal story of personal discovery. That’s not a bad thing, but such tales tend to be much weaker than stories where the characters actually do or say surprising things.

So when you write your tale, take a look at it in chunks of two or three pages. Is it all dialogue? Is it all internal? Is it all narration? Is it description of sights with no smells?

If so, you may have a problem with balance.