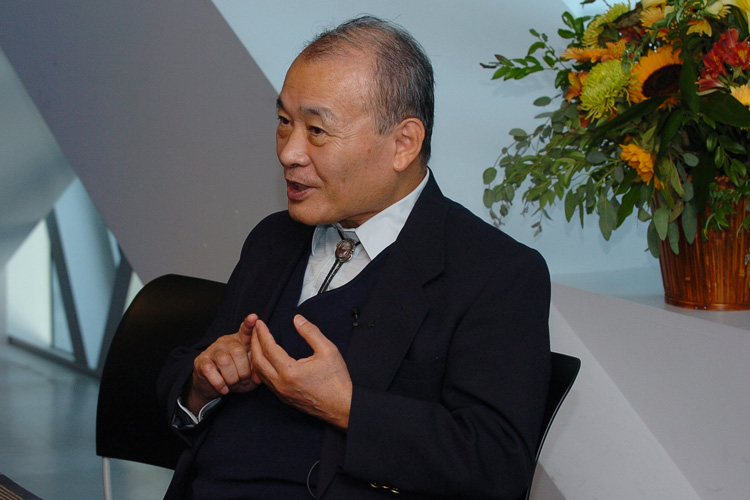 Science fiction must be based on science and technology as we understand it here and now. To be more accurate, a science fiction story is usually based on some form of speculative extrapolation from our present scientific knowledge. There is a great deal that we do not know about the universe; hence, we have plenty of room for speculation.

I am aware that some scientists believe that we already know as much about the physical world as we ever will. Many scientists in the nineteenth century felt that way too. One famous “philosopher” of science of the last century commented that all the important laws of nature had been discovered and that the remaining task for the scientists of the future would be to push the decimal place a step further. That sort of thinking is clearly wrong-headed in view of our current state of ignorance.

All in all, as a writer you have unlimited opportunities for speculation—with the whole universe as your playground. You don’t need to ignore well-tested scientific principles and write defective non-science fiction.

Do not violate firmly established laws (knowledge) of science. Let me give an example. Recently, two novels were published about a little black hole orbiting around Earth. The first book, which was written by a professor of astronomy at the University of Texas, was honest-to-goodness science fiction, but the latter was definitely not. The author of the latter book gave the semi-major axis and the period for the black hole’s orbit; the two figures were inconsistent with well-tested laws of celestial mechanics that have been known since the seventeenth century. The second book wasn’t even fantasy—it was simply in error. Had its author asked a typical student of astronomy at a nearby university, he would have been able to get that part of the science right.

If your story requires you to contravene some well-established law of science, you must provide plausible scientific explanations for it. Actually, this process works in real-life scientific research too. Scientists often develop theories that, under certain circumstances, contravene conventional wisdom. For example, the Michelson-Morley experiment refuted the hypothetical existence of ether as a medium for the propagation of light; this discovery moved Einstein to develop his special theory of relativity.

You can speculate as much as you like in the gray area of science. The use of hyperspace for traveling between stars would fall under this category. We do not know how hyperspace might work or even if it exists. Hence, it is fair game.

Your speculations need not be limited to “hard” science, such as physics, biology, or astronomy. Good science fiction has been written based on “soft” science, such as sociology, cultural anthropology, economics, politics, and so on. Consider such novels as 1984 and Animal Farm. These are first-rate science fiction novels by any standard. However, we must be aware that the laws tend to be even less tractable in soft science.

But you might ask, “What about stories that are full of technobabble?” Does mere use of technical jargon, such as “blaster” and “hyperspace drive,” qualify a story as science fiction? Not always. Many stories that look like science fiction are merely adventure tales dressed up to look like science fiction. These are called “space operas,” and they are not very different from adventure stories of bygone years (such as the “Captain Horatio Hornblower” tales). The only difference is that the hero in a space opera uses a ray gun (instead of a pistol) and may travel between stars in a space cruiser (rather than in a ship that sails over the ocean).

We are in murky waters here. It is not always easy to make a clear distinction between authentic science fiction stories and space operas, since expressions that sound like technobabble turn up in all sorts of science fiction. The real issue is whether the story contains genuine scientific elements—not whether one finds certain types of neologisms in the story.

A discerning reader could perhaps tell the difference between the two kinds of fiction, even if the writer is not sure.

In the final analysis, it may not be important to you whether your story is space opera or genuine science fiction. The most important thing about any fiction— be it science fiction, fantasy, or any other genre—is that the story be entertaining and emotionally engrossing to both the reader and the writer.

This article was originally published in Writers of the Future Volume 14 and is being republished here. 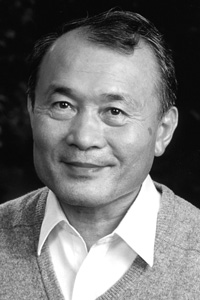 He had a Ph.D. in astrophysics and headed the astrophysics laboratory at the Johnson Space Center during the Apollo and Skylab Missions. For fifteen years, he was director of the NASA International Ultraviolet Explorer (IUE) satellite observatory.

His research interests encompassed everything from interacting binary stars, the local interstellar medium, and active galactic nuclei to relativistic astrophysics. He published over three hundred scientific papers and was the editor of eleven scientific volumes, including “Examining the Big Bang.”

Among the professional honors he received were the Federal Design Achievement Award, which was issued in conjunction with the US Presidential Award for Design Excellence in IUE; the NASA Medal for Exceptional Scientific Achievement and the National Space Club Science Award.

And by the way, he also wrote science fiction. Using the pseudonym Eric Kotani, he published several novels: five with John Maddox Roberts—Act of God, The Island Worlds, Between the Stars, Delta Pavonis and a Star Trek Voyager book entitled Death of a Neutron Star and one with Robert MacBride Allen entitled Supernova. He also edited Requiem: New Collected Works of Robert A. Heinlein and Tributes to the Grand Master, which became a national bestseller.

He became a Writers of the Future judge in 1998 but had been involved in the contest since 1989, when he served as a panelist at a WOTF-sponsored symposium at the United Nations.