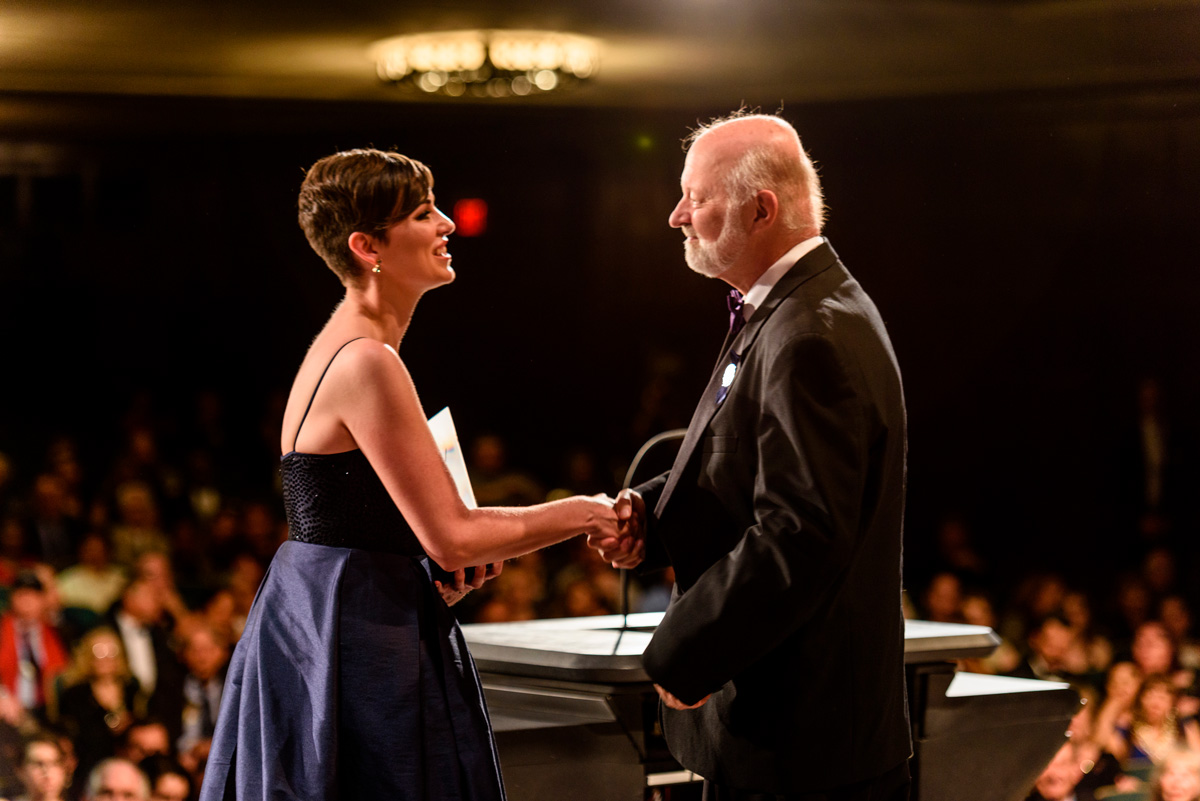 It seems to me that Molly Elizabeth Atkins is in the middle of a transition.

She’s a published finalist in the 33rd Annual Writers of the Future anthology, of course. It’s her first time in print. Her story is titled “Obsidian Spire” and tells the tale of a young swordfighter dealing with fables and trying to keep the people of her lands safe. In real life, Molly is a mom who spends her days working to keep two kids and a husband safe. Unlike the character in her story, she apparently manages to complete this job without the use of swords. She’s also been a consumer relations agent, another job that apparently required no blades with edges.

Having a love for fantasy and science fiction, however, calls for a different skillset.

She’s one of those people who get up in the wee hours of the morning to make it happen, though. “That’s the time I have right now,” she said to me. “So that’s the time it happens.”

I get the feeling there are a lot of things like that in Molly’s life these days. Decide and do. No complaining. Just make it happen. During the week I get the distinct pleasure of meeting much of her family. At one point, she’s in the chair getting her makeup done for the awards event and her parents are there and her husband and her kids. They share banter back and forth.

You can see where her strength comes from.

It’s a strength that shows up in her work, too. I don’t know if she sees that, or if her family sees that. But I do. Reading “Obsidian Spire” feels intimate like that banter does, even when the conversation is between people who don’t yet really know each other.

Like many of the contest winners, Molly’s been working to be a writer for several years. During her time at the workshop, she’s been asking questions that range from how to write to how to make more time for herself. Practical questions. No nonsense questions. They are questions that a professional writer asks of other professional writers, and I can see her absorbing ideas, processing, turning them into things that make sense for her. “I think I can do this now,” she said after one of the sessions. “It’s been a lot of learning, but now all these dreams I’ve had seem achievable.”

That’s the transition, you know? That’s the thing that makes a difference here.

“Obsidian Spire” is a fantastic fantasy story. As noted above, it represents Molly’s first publication.

Molly and fellow author, David VonAllmen, will be at the Barnes & Noble West County Mall in St. Louis on Saturday, April 15, signing copies of Writers of the Future Volume 33. If you are in the area, be sure to stop by and congratulate them and get a copy of their story. You are in for a great treat. 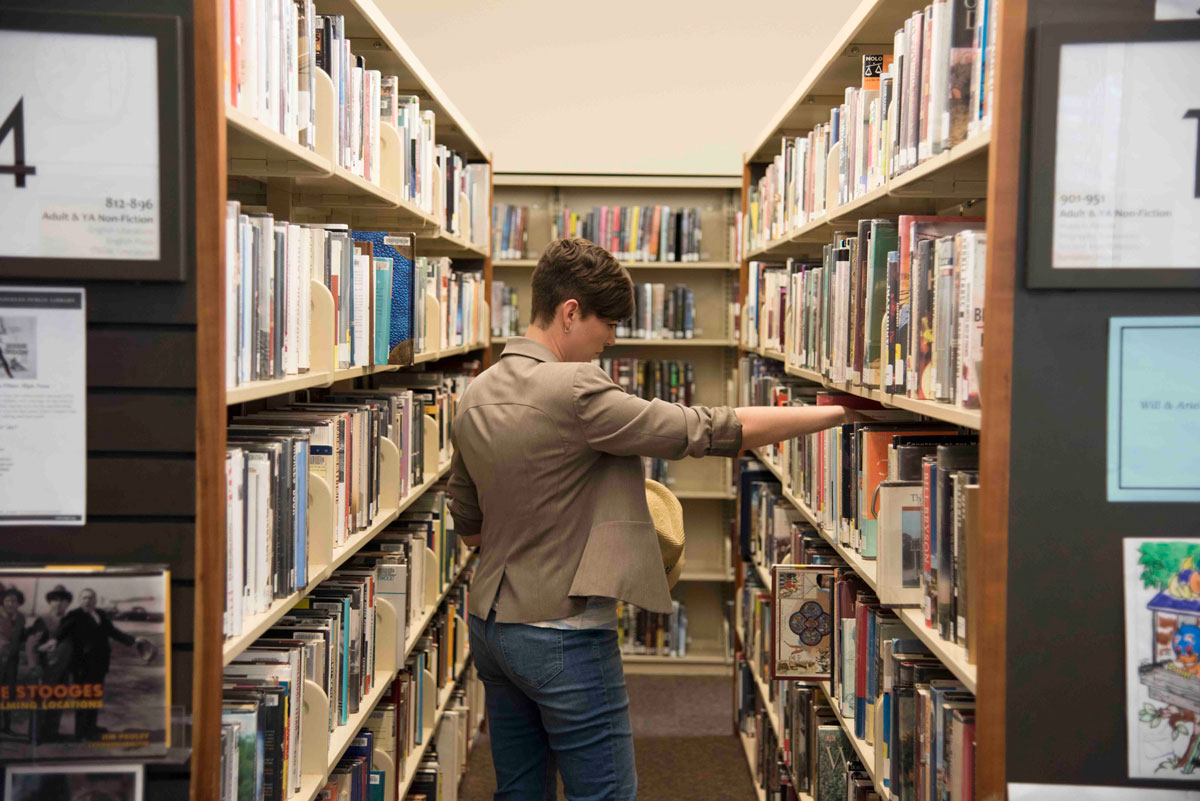 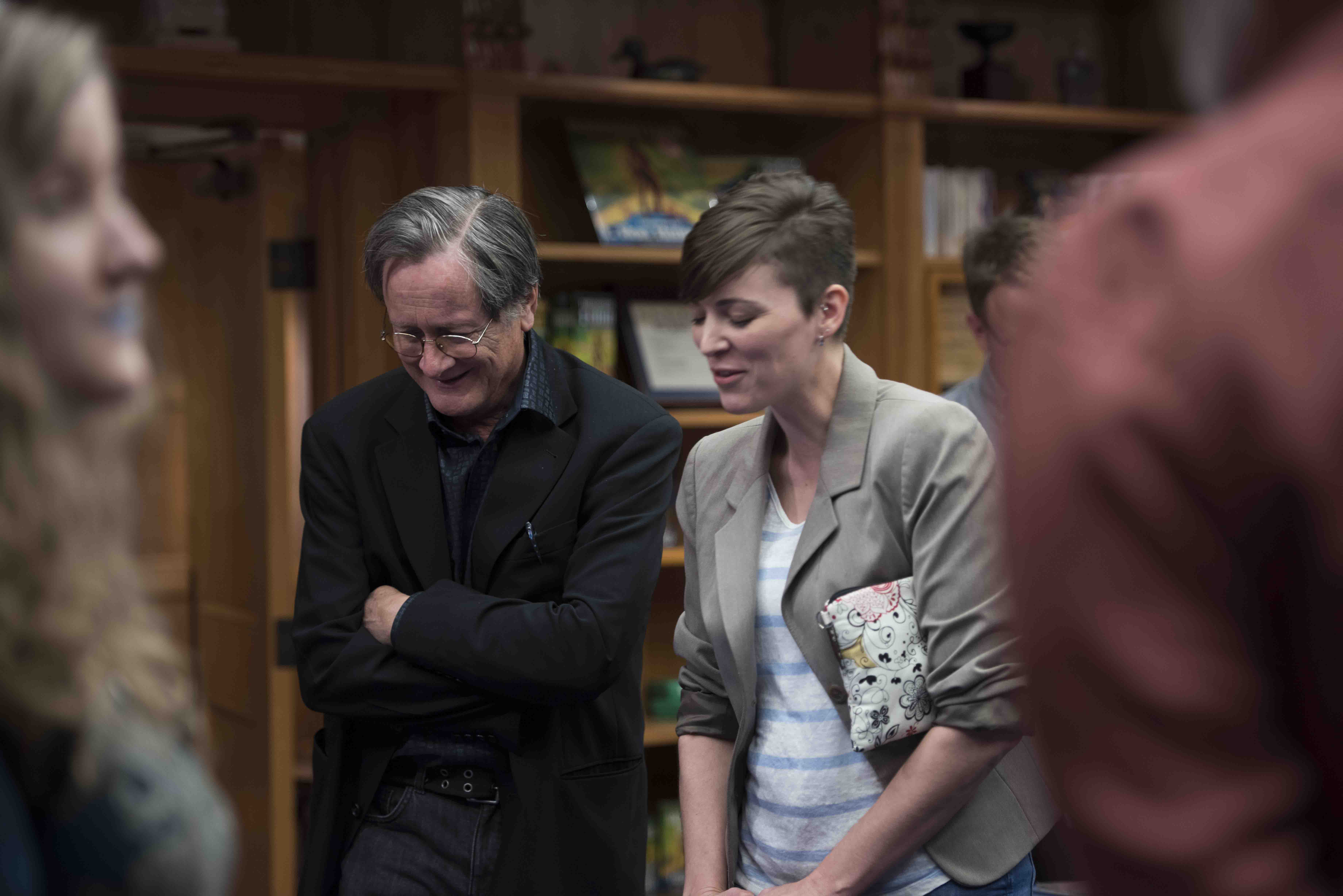 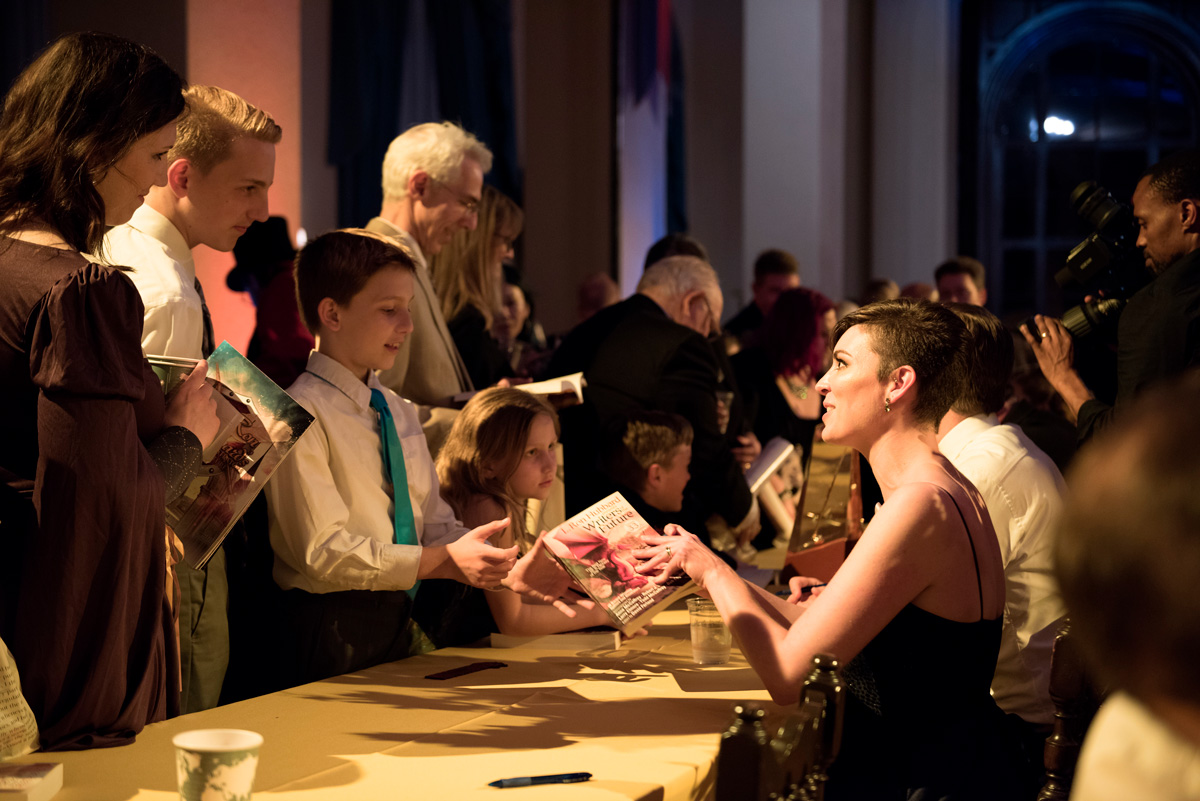 Ziporah Hildebrandt, author of “The Long Dizzy Down”

David VonAllmen, author of “The Magnificent Bhajan”
Scroll to top