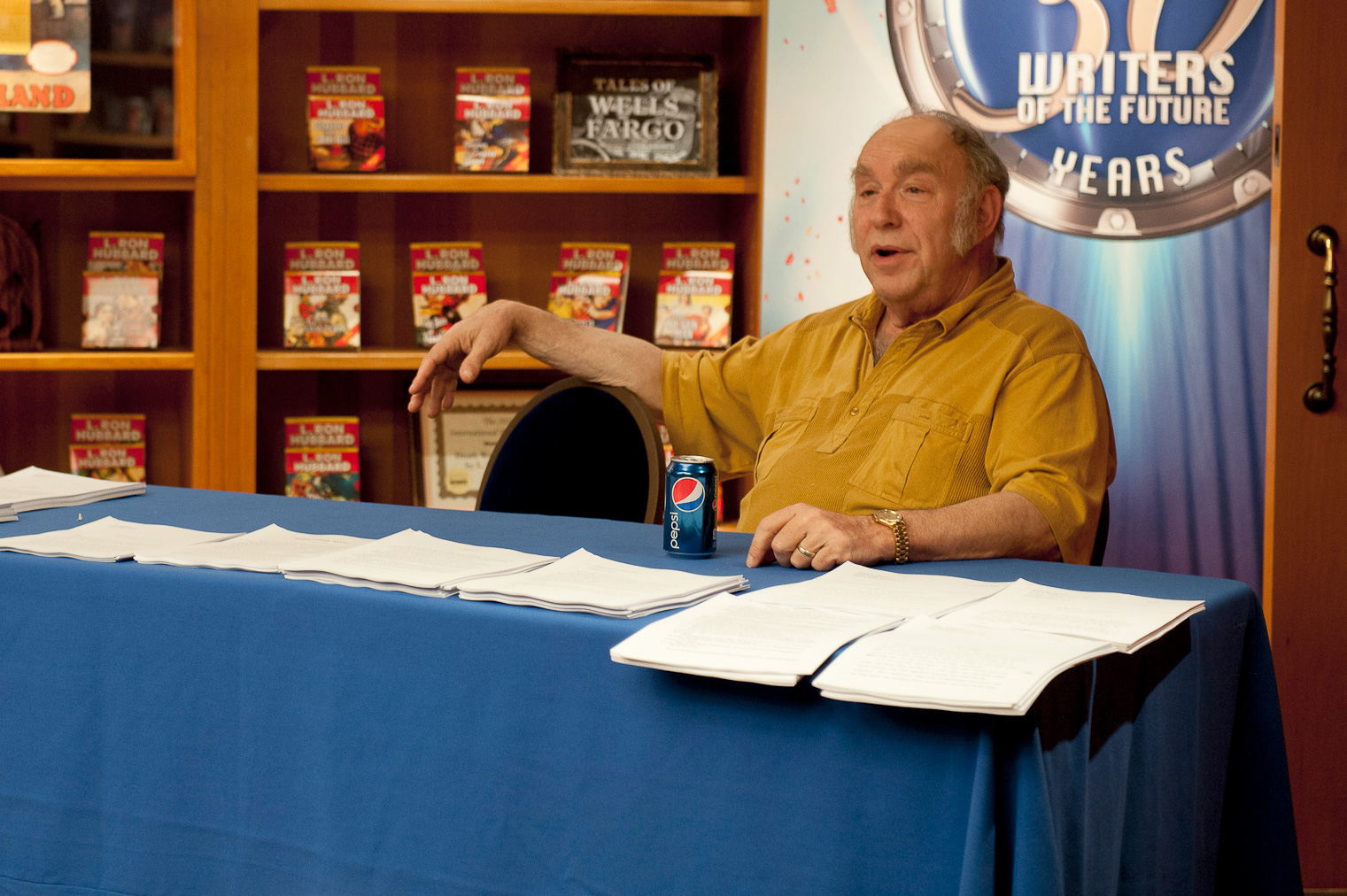 Mike is no stranger to awards himself. According to Locus, speculative fiction’s trade magazine, he is the all-time leading award winner, living or dead, for short fiction. He has won 5 Hugos (from a record 36 nominations), a Nebula and other major awards in the US, France, Japan, Spain, Croatia, Poland and Catalonia. He is the author of 75 novels, over 250 short stories, 3 screenplays and the editor of 41 anthologies. His work has been translated into 25 languages.

“I believe in paying it forward”, Resnick said in a recent interview. “I had help in the beginning with my own career, so I am doing the same for the new writers of today.” 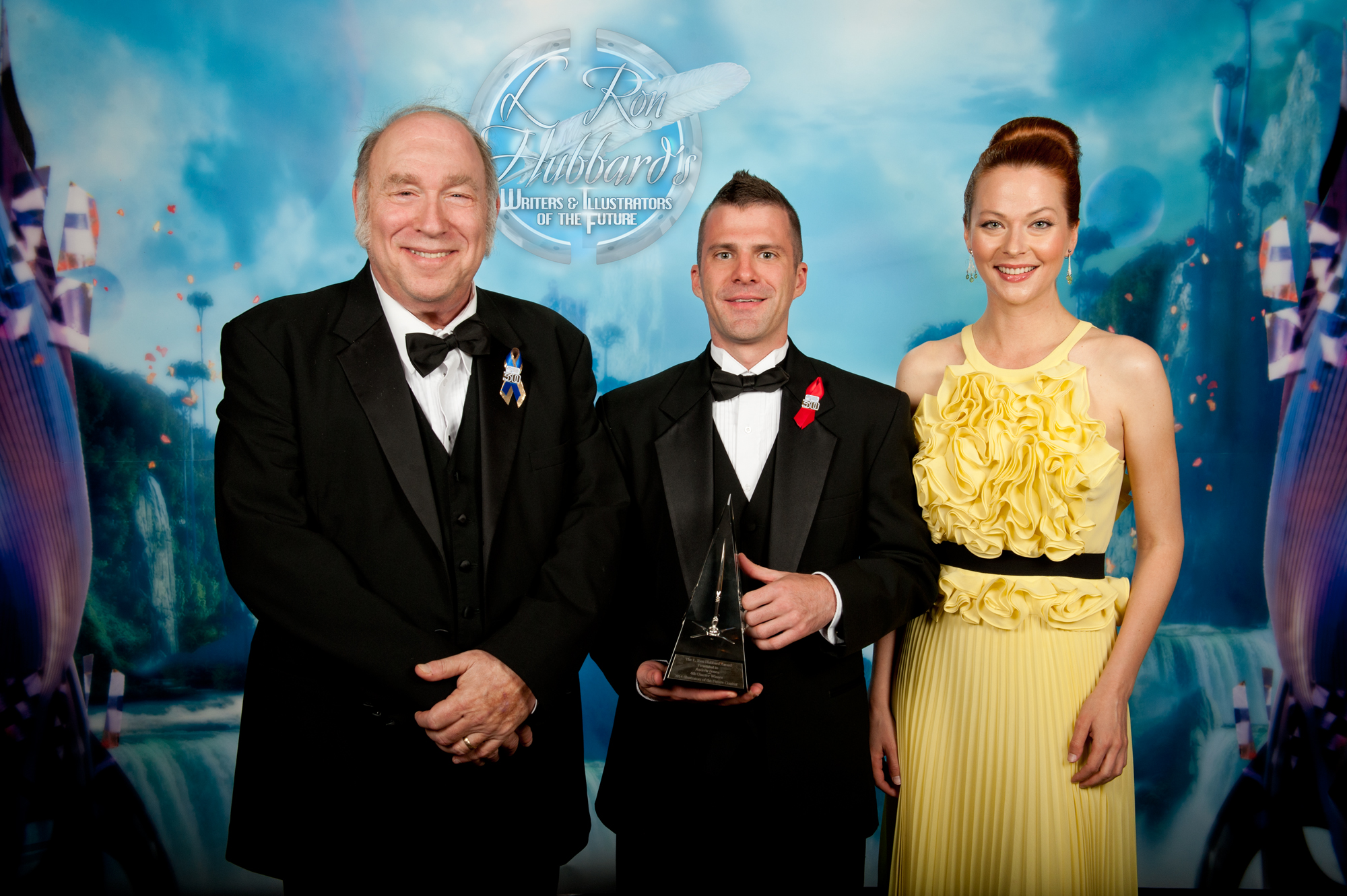