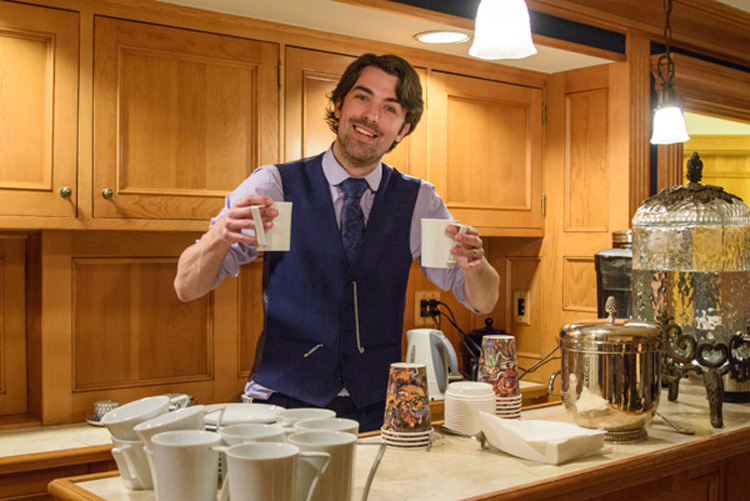 From aspiring writer to writing contest winner to—let’s find out!

It has been nearly two years since Matt Dovey was announced as the Golden Pen Award winner in the L. Ron Hubbard Presents Writers of the Future writing contest.  As a contest for aspiring writers, we thought we would find out how winning the writing contest has affected Matt. So we asked him.

As I write this, it’s coming on two years since I attended the 32nd workshop week in LA, which also marks two years since my first publication—WotF was my first sale, but I was published for the first time just a month beforehand, in Flash Fiction Online.

It’s honestly strange to realise it’s only been two years. It feels a lifetime ago, as if everything before were a different person, as if LA were a wormhole I travelled through to an alternate life where—suddenly, amazingly—I’m actually a writer.

This is, of course, nonsense. The only act necessary to be a writer is writing, and if you have the courage to sit before the blank screen and summon whole worlds and people and hopes and dreams from nothing more than the spider silk of your imagination, mere publication is an incidental fact in the definition. If you’re reading this, chances are you write and are still chasing that first sale. So I’m telling you now, definitively and authoritatively: you are a writer. Don’t let anyone convince you otherwise.

But, of course, we’re all only human, and we all seek that validation from others, so it’s hard not to feel like you need the Badge of Approval that comes with publication to confirm that yes, really, it’s true: you are a writer. And for all my high-falutin’ talk above, it’s absolutely a trap I fell into myself. Honestly, most writers I know do. We seem to need more validation than most.

But having had that validation from WotF, my whole outlook on writing has changed. It’s gone from a strange little habit I indulge after work to a fundamental aspect of who I am; my day job is the incidental fact, now, the necessary evil to support my writing. I don’t just write when I feel like it, or when an idea occurs: it’s a given that I’ll be sitting down at my keyboard each evening and working, even if sometimes that “working” is just talking to friends in the community (essential lesson, learned the hard way and given freely here: self-care is as important as word count).

And you know what really gave me that feeling of validation? It wasn’t winning the super-fancy trophy (though that sure is nice! And really, really heavy in your luggage); it wasn’t meeting legendary pros like Tim Powers, Nancy Kress, Todd McCaffrey, so many others; it wasn’t even seeing my name in print, my story in the book, my words in physical form. 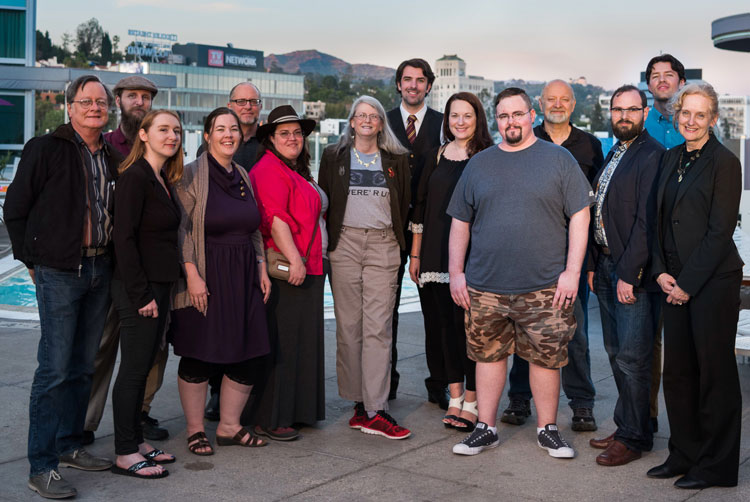 It was the friends around me, the people in my class who were going through that indescribably surreal week with me. The friends who, it turned out, had the same weird habits and thought patterns and fears and aspirations as I had, the ones I’d thought only I had because writing, inevitably, is a lonely hobby, sat silent at the keyboard with only your own thoughts.

And so the last couple of years have been good to me. I’ve got 15 pro sales to my name now, plus semi-pros and reprints and narrations. I’m volunteering as a slush reader over at PodCastle and doing my bit to contribute back to the community there and in other ways. I have strangers send me fan mail and people reviewing my work and stories appearing in Year’s Best anthologies. 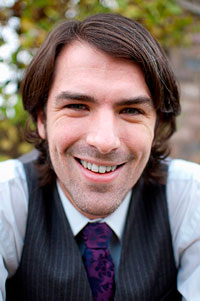 Matt Dovey is very tall, very English, and most likely drinking a cup of tea right now. His surname rhymes with “Dopey”, but any other similarities to the dwarf are purely coincidental. He lives in a quiet market town in rural England with his wife and three children, and despite being a writer he still can’t express the delight he finds in this wonderful arrangement.