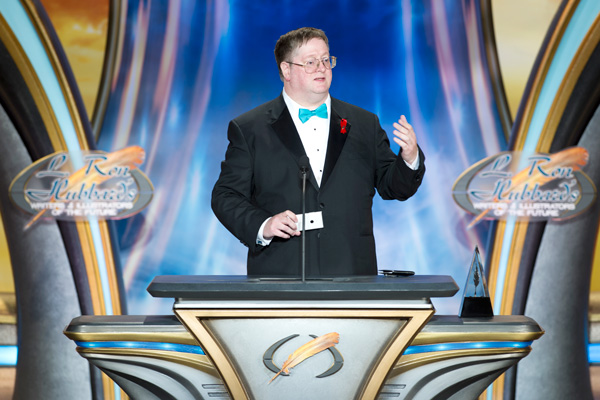 Martin L. Shoemaker likes to consider himself as a “writer with a lucrative programming habit.” Coming from over three decades of programming, writing, and teaching, he was neck-deep in the developer community and even was named MVP by Microsoft at one point. Yet all along, the drive to tell stories kept growing. For a while, he tried to satisfy it as a RPG GM, but that eventually fell short and he began writing more avidly in his own worlds.

Early on, his writing won him 2nd place in the Baen Memorial Writing Contest (with the prize being lunch with Buzz Aldrin!), and he hasn’t stopped telling stories since—though his programming work continues apace.

His Writers of the Future-winning story, “Unrefined,” began as a tale about an asteroid mining team that must deliver a payload under pressure. His original vision shifted a few times thanks to studies and essays about rocketry and “Belter” civilizations. Once he found the solution for a particularly niggling science problem, “Unrefined” was born and new writing career history was made. 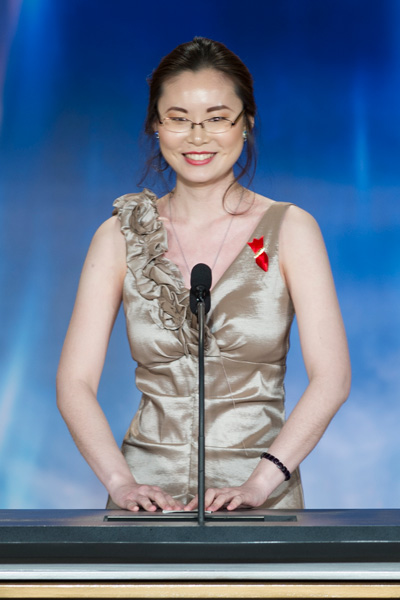 “Unrefined” had an amazing piece of art crafted for it by Illustrators of the Future winner Tung Chi (Jessica) Lee. Lee originates from Taiwan, where she developed a love of dazzling entertainment in excitingly creative worlds. Soon, she began creating her own worlds, drawing inspiration from games, novels, and movies alike as she developed her own style.

Lee majored in visual communication design at the National Taiwan University of Art, followed by illustrative studies at the Academy of Art University. Nowadays, she’s a flourishing freelance illustrator and concept artist, and her growing love for bringing other worlds to life isn’t about to go away any time soon.

Together Martin and Tung Chi have teamed up to create a world that is totally refined. Thanks for sharing your creative worlds with us!