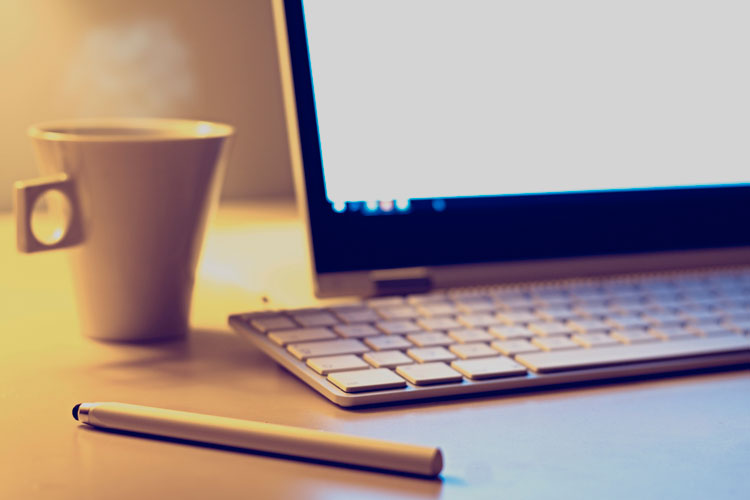 I want to chat about the Writers and Illustrators of the Future contest.

For many beginning writers (and illustrators, but I’m going to only talk about the writing side), the WoTF contest is a nice way to hurl your creations up against the wall of professional editing to see if, like perfectly cooked spaghetti, they stick.

It’s free to enter, the contest is made up of four quarters per year, each a separate contest, and the competition is worthy.

Although official numbers aren’t ever released, I have heard through the grapevine that three thousand submissions per quarter stream in from over 175 countries around the world.

Of those three thousand, many are simply not up to par. In fact, the vast majority of the entries don’t have more than the first few pages read, and David Farland is the wizard behind the process, culling through the stacks of submissions for those gems.

The better stories are awarded Honorable Mention status, and Joni Labaqui sends out beautiful, artistic certificates with the author’s name, the title of the story, and the words “Honorable Mention” blazoned across the page.

I have one up on my cork board in my office.

The top sixteen best stories are broken into two categories, Semi-Finalist (for stories 9-16) and FINALIST (stories 1-8).

The Semi-Finalist stories are those that rose almost all the way to the top and, for that particular quarter, were considered VERY good, but not quite as good as those top eight Finalist stories.

Joni sends out a different certificate, still artistic, still with the author name and the story title on it, but with the words “Semi-Finalist” instead of “Honorable Mention.”

Mike Resnick, who is not only the most award-winning author alive, began editing Galaxy’s Edge magazine back in 2013, proving that he’s a damn fine editor as well.

Having taken me under his wing (through my relentless pestering of him, no doubt) as one of his Writer Children, he included one of my stories in his inaugural edition of Galaxy’s Edge, way back in March of 2013.

Since then, I see him at conventions, I took a writing course on a cruise ship with him TWICE, and we remain in contact. He’s published SEVEN stories of mine in Galaxy’s Edge.

Nancy Kress, an award-winning author in her own right, co-taught me in Taos during the 2010 Taos Toolbox workshop, along with Walter Jon Williams. Carrie Vaughn came to talk to us about how her Kitty Norville series had changed her life, and we all left Taos after the workshop was over, inspired to become like our new-found heroes.

Kevin J. Anderson, a prolific author and a man who believes strongly in paying it forward, spearheads his Superstars Writing Seminars in Colorado Springs, and I’ve attended that event THREE times. Kevin has invited me to his home for movie night, for New Year’s Eve, and has never turned down my requests for advice as, slowly, I climb each rung of the ladder to professional authorship.

Mike, Nancy, and Kevin are all WoTF judges. They take their time to pay it forward to the beginner writers (regardless of age), who dare to take a chance with their lovingly crafted prose, and work as judges for the contest.

Kevin’s wife, the insanely intelligent Rebecca Moesta, had a birthday party a few months ago, and I attended that event, once again visiting their lovely home. I remember sitting on the couch next to an elegant woman, but I didn’t recognize her. She wasn’t a frequent attendee of the other gatherings at the Kevin and Rebecca castle.

Somebody called her “Joni,” I think it was Rebecca herself, and I asked her, “You aren’t Joni Labaqui, are you?”

She admitted she was, and I stuck out my hand gleefully. “I’m Lou J Berger!”

See, Joni called me on a cloudy day in 2011 to tell me that I’d made it to the Semi-Finalist level with my story “Immersion,” and I was so unfamiliar with the WoTF processes that I assumed during the call that she had to call over three thousand people.

I may have said something to the effect of “Well, thanks for the call, but you have SO MUCH WORK yet to do!”

There was a moment of awkward silence, and then she said, brightly, “Okay, bye!”

Anyway, there on the couch at Rebecca’s party, we talked for half an hour or so about the Contest.

“Why haven’t you been submitting any stories?” she asked me directly.

I thought about it for a half second. “Because I’m too pro by now. I sold stories to Mike Resnick, and to a handful of anthologies, and I got paid pro rates for all of them. I’m out, right?”

She beamed. If there is one thing Joni lives for, it’s helping ignorant people (such as myself) learn something new.

“Nope,” she said. “If any of those anthologies or any single issue of that magazine in which your story appeared failed to sell AT LEAST five thousand copies, we don’t count it.”

Stunned, I fell silent. I didn’t KNOW how many copies were sold!

I asked around, and none of the anthologies had moved five thousand copies. One editor refused to divulge whether they had or not, but I’m betting not. That’s one “gray area” story, because I couldn’t get confirmation.

I asked Mike. He didn’t know, and sent me over the publisher, a kind man named Shahid. He laughed at me and said “not yet, but we are working on it!”

One maybe story. The one that the editor wouldn’t confirm numbers on. That’s it!

So I went to the WoTF rules. There it is, in black and white, Rule #5:

“5. The Contest is open only to those who have not professionally published a novel or short novel, or more than one novelette, or more than three short stories, in any medium. Professional publication is deemed to be payment of at least six cents per word, and at least 5,000 copies, or 5,000 hits.”

So, given this NEW information (to me), I began to submit again.

Memories of our conversation came flooding back. The last time she’d called me directly, it was back in 2011 to tell me I was a Semi-Finalist.

“Hi, Joni!” I said, so pleased to hear her voice. Folks, this woman lives for helping people succeed.

Then, it hit me. Why was she calling ME?

“Wait…Joni, why are you calling me?”

The smile came through the phone: “You’re a Finalist, Lou!”

My story is in the top eight of the fourth quarter submissions for 2017. The top THREE of those top eight are called Winners, and they get an all-expense trip to LA, and the bottom FIVE of those top eight get a nice, artistic certificate, to add to their cork board (we all have cork boards, right?), with the word “FINALIST” on it.

I’m hoping for a Winner determination but, you know what?

Between you and me?

If I get that certificate with the word “Finalist” on it, I’m a happy, happy dude.

More as I hear it. 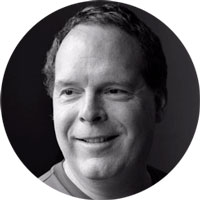