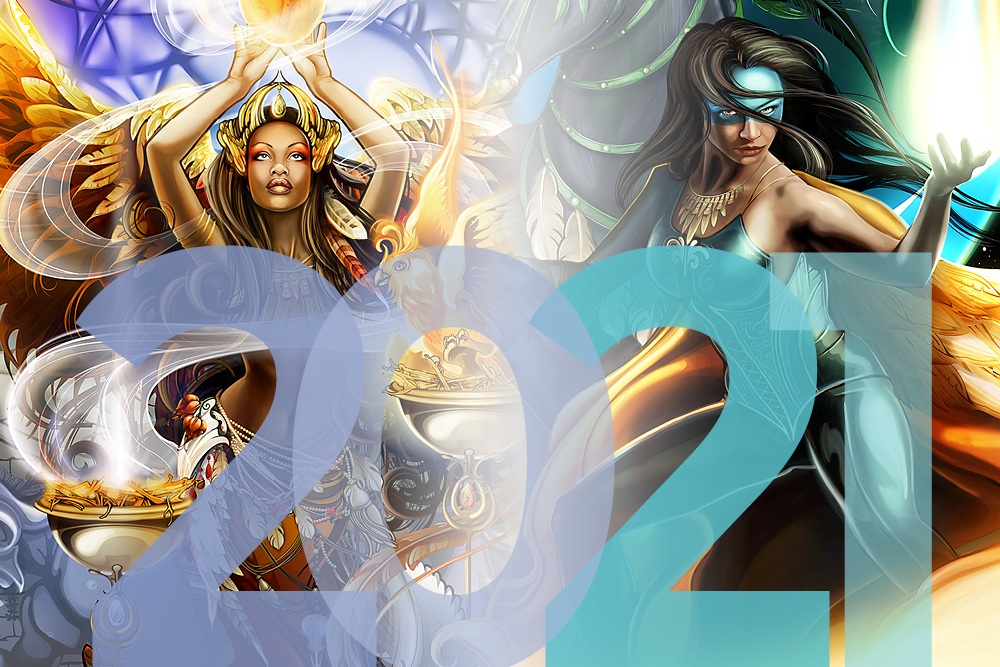 The Writers and Illustrators of the Future Contests will celebrate the winners from L. Ron Hubbard Presents Writers of the Future Volumes 36 and 37 on Friday, October 22, at the Taglyan Complex in Hollywood, CA. While making the announcement, the Contest Director, Joni Labaqui, also stated, “This will be the first combined event in the nearly four decades of the Contests.”

The Contest postponed the awards ceremony for volume 36 last April when it became evident that 2020 would not allow an awards event. So, Contest organizers decided to combine events in 2021, making this a first in its 37-year history that the Writers of the Future Awards Gala will be a double ceremony.

The Grand Prize winners for both years will be announced at the event and the Golden Pen and Golden Quill Awards and accompanying $5,000 checks will be presented. Winners unable to attend the weeklong workshop are automatically invited to next year’s workshop and gala.

Each year, 24 winners—12 writers and 12 illustrators—are flown out to Hollywood for a weeklong workshop delivered by Contest judges. This year, a combined event between 2020 and 2021, all winners have been invited to Los Angeles.

Contest officials have issued protocols designed to keep winners, judges, guests, and staff safe and well during the Writers & Illustrators of the Future workshops and event at www.writersofthefuture.com/protocols.

L. Ron Hubbard initiated the Writers of the Future writing contest in 1983 to provide “a means for new and budding writers to have a chance for their creative efforts to be seen and acknowledged.” Based on its success, its sister contest, Illustrators of the Future, was created five years later to provide that same opportunity for aspiring artists.

For more information on the Contest or upcoming release, visit www.writersofthefuture.com.

Finding Success in the Writers of the Future Contest

L. Ron Hubbard Presents Writers and Illustrators of the Future is Now Available...
Scroll to top