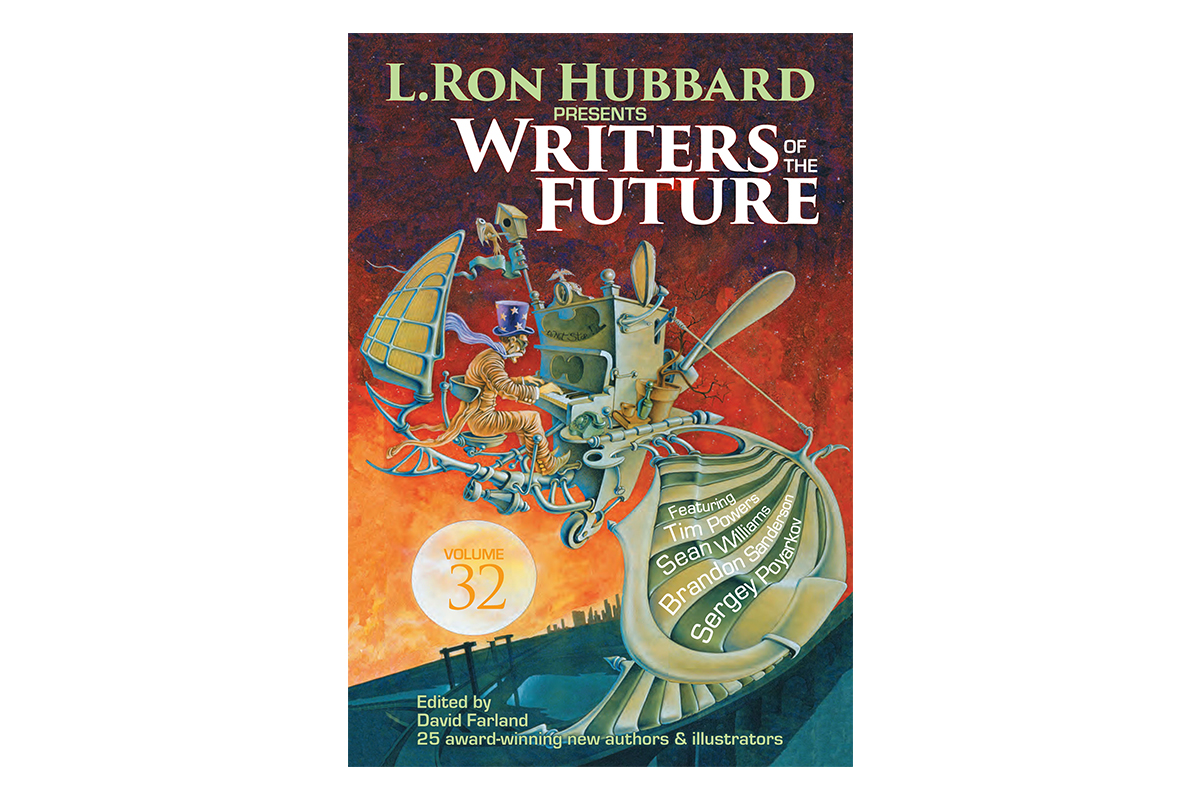 Galaxy Press is very proud to announce its release of L. Ron Hubbard Presents Writers of the Future Volume 32!

With its introduction of 13 new winning writers and 12 artists we are continuing in the long established tradition as noted by Publishers Weekly in a starred review for the series, “Always a glimpse of tomorrow’s stars.” 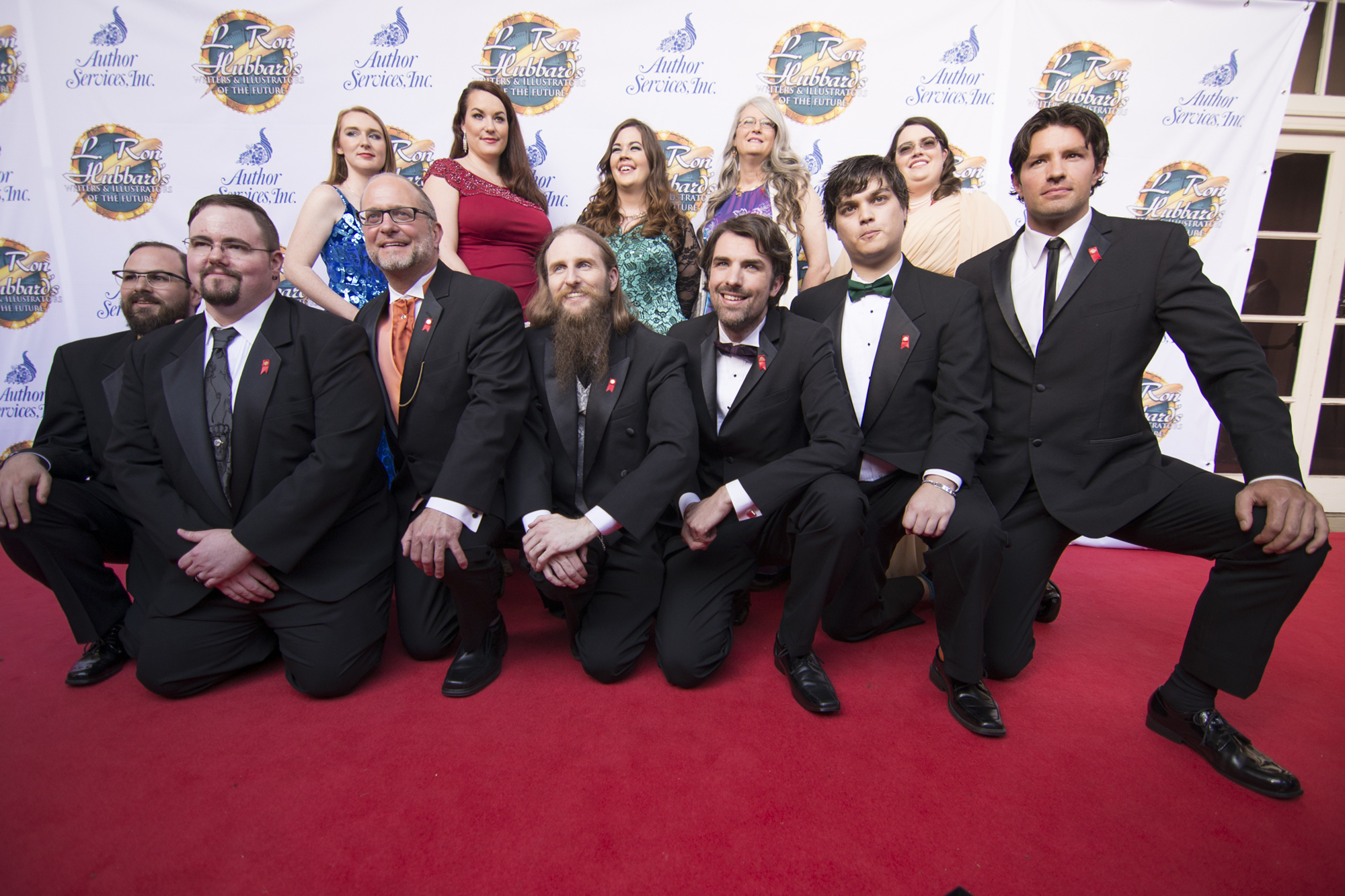 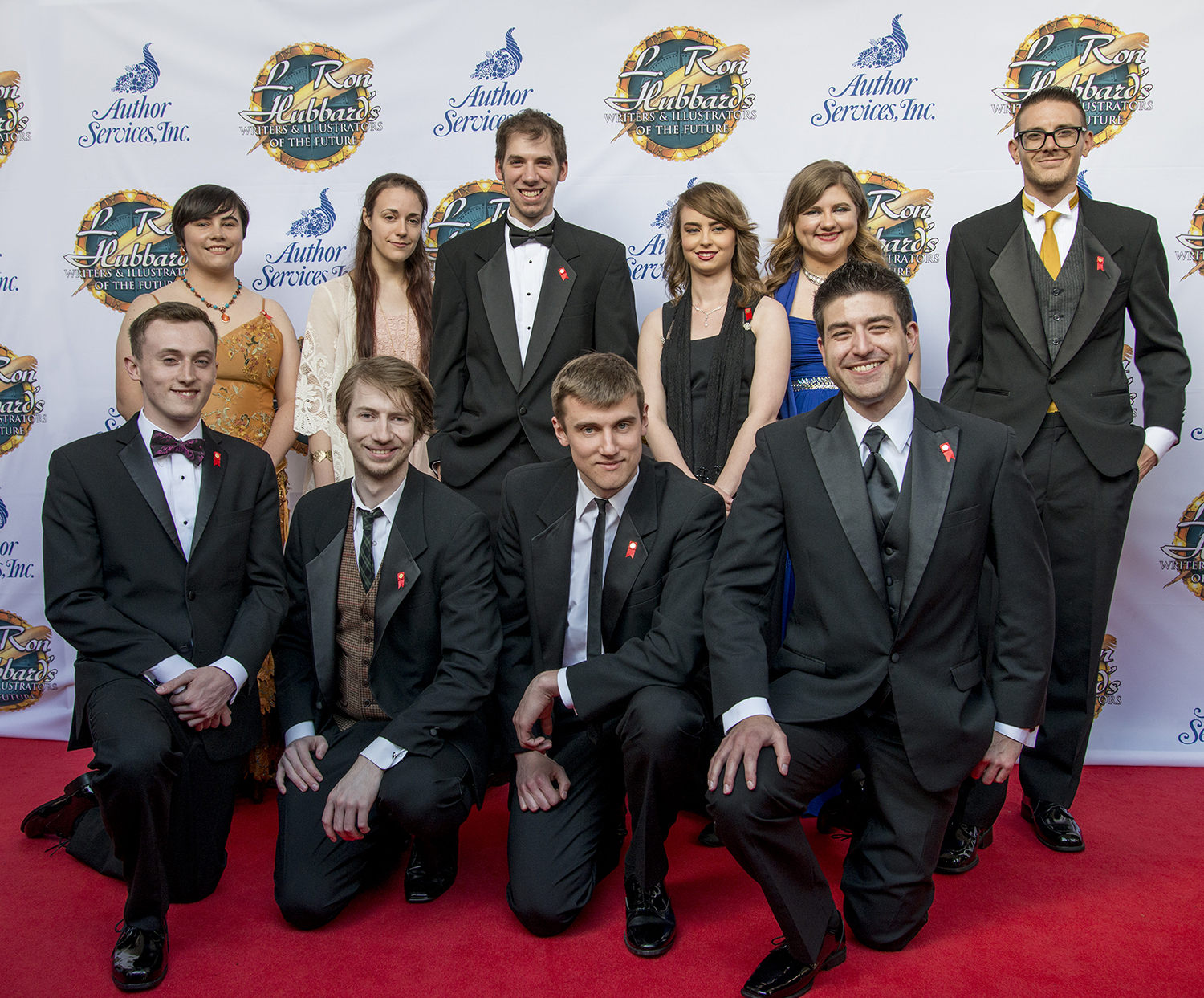 In addition to the winning stories is a story from Contest creator L. Ron Hubbard entitled “The Last Admiral,” written under the pen name Rene Lafayette as the 8th story in his Conquest of Space series.

Contest Judge and anthology editor David Farland has his Steampunk tale, “Hellfire on the High Frontier.”

And Contest judge Sean Williams was very happy to be able to once again have one of his stories published in a Writers of the Future volume and so we are very proud to present “The Jade Woman of the Luminous Star.”

In a special article entitled “Where Steampunk Started,” Contest Judge and World Fantasy Award winning author Tim Powers tells the story of how the subgenre, based on Victorian fantasies, got its name. It was a letter from K.W. Jeter to Locus in 1987 where he stated, “Personally, I think Victorian fantasies are going to be the next big thing, as long as we can come up with a fitting collective for Powers, Blaylock and myself. Something based on the appropriate technology of that era; like ‘steampunks,’ perhaps….”

And our most recent Writers of the Future judge, New York Times bestselling author Brandon Sanderson, enters in with his article “The Fine Distinction Between Cooks and Chefs” as he provides what he feels is the best writing advice he has to offer.

“The authors offering advice seemed to be saying, ‘You poor thing. You have no idea what you’re in for.’

“Trouble is, neither did they.”

And with his amusing article “How to Drive a Writer Crazy,” L. Ron Hubbard comments on the business of writing in reference to dealing with fickle editors.

“1. When he [writer] starts to outline a story, immediately give him several stories just like it to read and tell him three other plots. This makes his own story and his feeling for it vanish in a cloud of disrelated facts.”

So by now, you should be very ready to read Writers of the Future Volume 32. You can get it at Amazon.com, B&N.com, or wherever books are sold.