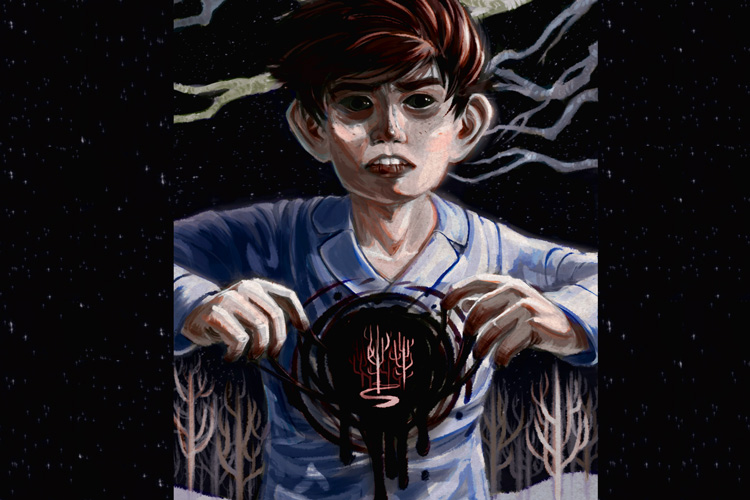 I promised to talk this week a bit more about what I look for in a story. The first thing that I seek is originality. You may not realize it, but the most common problem with stories is that they’re tepid. The same ideas crop up over and over again. So I look for new and intriguing concepts, especially when I’m judging science fiction and fantasy.

Very often with Writers of the Future, it seems that stories come along in thematic clusters. For example, the quarter after the sheep Dolly got cloned, I had dozens of stories come across my desk about cloning. Now, were any of them publishable? Sort of. The writing was often good, the story fairly interesting. But I don’t think that I had a finalist about cloning that quarter. The idea felt tepid.

Three quarters ago, I got several good stories that featured mind transference. The quarter before that, it was ghost stories. One quarter, I got no less than twenty stories written from the point of view of sperms making a heroic journey. (Life is hard when you’re dodging gobs of spermicidal gel, white blood cells hell-bent on destruction, and struggling not to get bounced out of the race by the sperms of Hitler wannabes.)

So when I see several iterations of the same idea, I have to ask myself, “What makes this story stand out? What makes it better than others?”

The truth is, that sometimes one of the authors stretches himself or herself further than others. They look for a new idea to couple with an old, twisting it, so that we get something that I haven’t seen before.

For example, in that quarter of Writers of the Future where I got several good ghost stories, one of them stood out to me. Alisa Alering’s take, “Everything You Have Seen” is a ghost story in an unusual setting—Korea—during the Korean War. In it, a young girl meets a ghost, a young American boy who can communicate by holding his hands up and creating visions, windows into his own world, that the girl can peer into.

So we have a ghost story in a bit of an unusual setting. It features two interesting characters, one of whom has a unique power that I haven’t seen before. Beyond that, Alisa writes beautifully and evocatively, with subtle twists of phrases that “recreate” the language, heighten it. So she scored higher on the originality scale, than did some of the other authors who had written ghost stories that quarter. I sent hers on to the other judges, and she won first place for her quarter.

Do you see how a story can manifest originality in a number of ways?

The single largest problem with stories is that somewhere along the line, the writer demonstrated a failure of imagination. Remember that. Stretch your imagination in your tales, and when you feel that it is about to snap, stretch it some more.