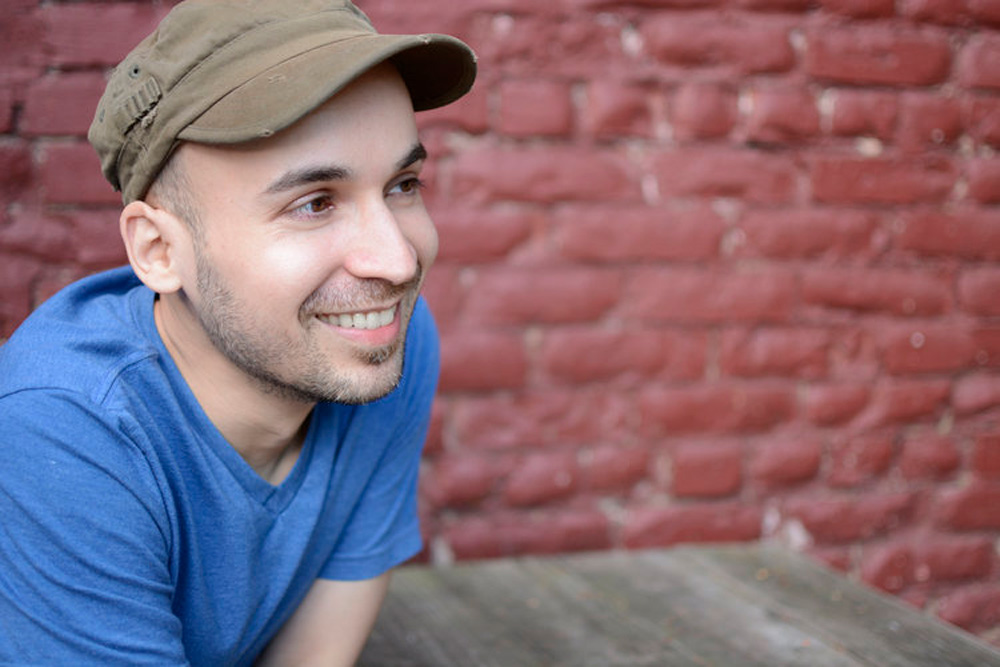 It is with considerable enthusiasm that we announce Dan dos Santos as the newest judge in the Illustrators of the Future Contest.

Dan dos Santos is one of the most recognized artists in the field who helped shape the fantasy market with his colorful oil paintings of strong women. His award-winning art has graced numerous #1 New York Times bestselling books and can be seen on covers across the globe.

Every Artist Learns from Artists that Came Before Them

From book illustrations for Patrick Rothfuss to Brandon Sanderson, Diana Rowland to Mike Resnick, one would think Dan was already a part of the Writers & Illustrators of the Future. He has done multiple covers and illustrations for both judges and winners of the Contest. But aside from his amazing talent, it is his continuous effort to pass down skills to the next generation of artists that brought him on board with the Contest. As he himself stated, “Every artist learns from artists that came before them, growing, and surpassing the previous generation in both skill and timeliness.”

When we met Dan at Dragon Con in Atlanta, it was much like meeting Larry Elmore, Ciruelo, Rob Prior, or even Frank Frazetta, who are all the most humble down-to-earth people you ever met. And while every one of them stated that the others are so legendary and all seem to look up to each other, one defining quality they had in common was ensuring there will be artists for generations to come by passing along their valuable knowledge. This aligns with L. Ron Hubbard’s vision in starting the Contests for both writers and illustrators back in the 1980s. 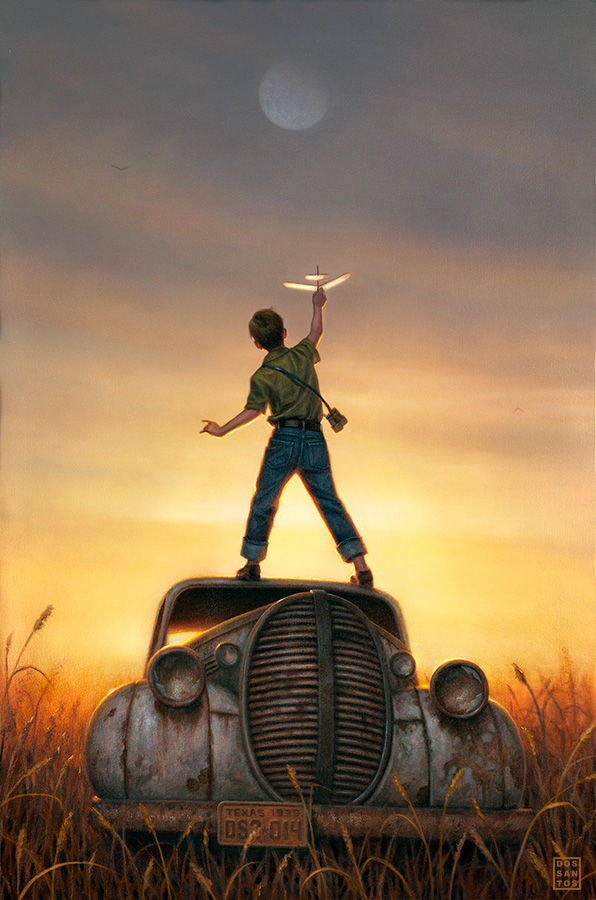 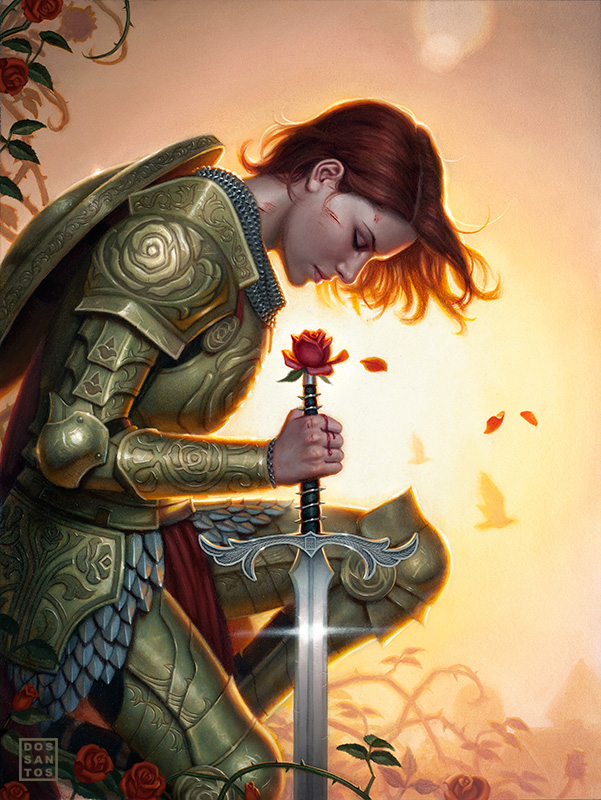 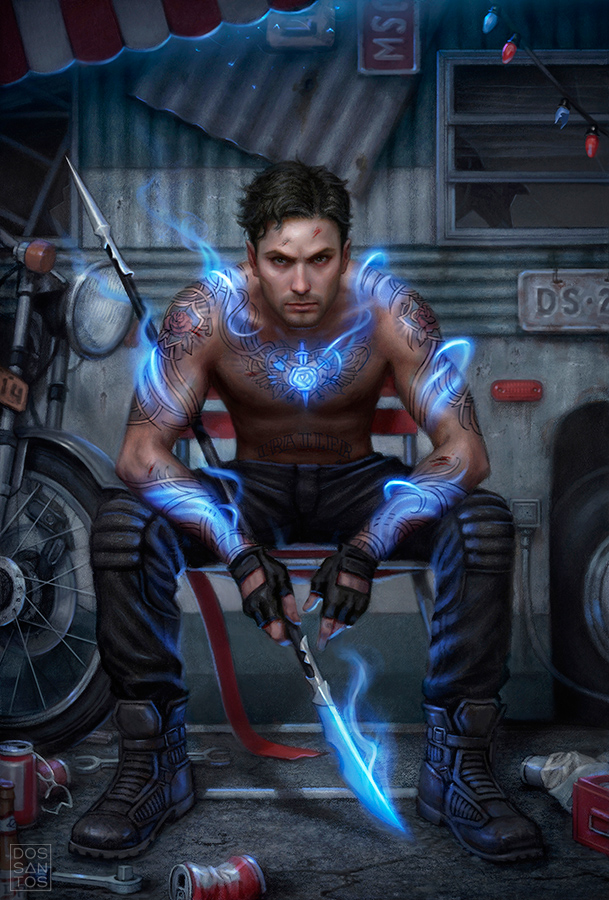 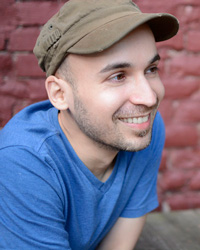 Well known for his colorful oil paintings, most often depicting strong women, Dan dos Santos’ work spans a variety of genres, including novels, comics, film, and video games. He has worked for clients such as Disney, Universal Studios, Activision, Boeing Aircraft, Scholastic Books, The Greenwich Workshop, Penguin Books, Random House, UpperDeck, Hasbro, DC Comics, and many, many more. Dan has been the recipient of many awards. He is a Rhodes Family Scholarship winner, a five-time Hugo Award Nominee for Best Artist, and has received both Gold and Silver Medals from “Spectrum: The Best in Contemporary Fantastic Art.” His illustrations have graced the #1 spot on the New York Times Bestseller list numerous times and his covers are seen in bookstores in dozens of countries around the world.

To find out more about Dan, go to www.dandossantos.com

How My Life as a Young Mom Makes My Fiction Powerful

Brewing the Potion to Become a Writer of the Future: An Alchemist’s T...
Scroll to top