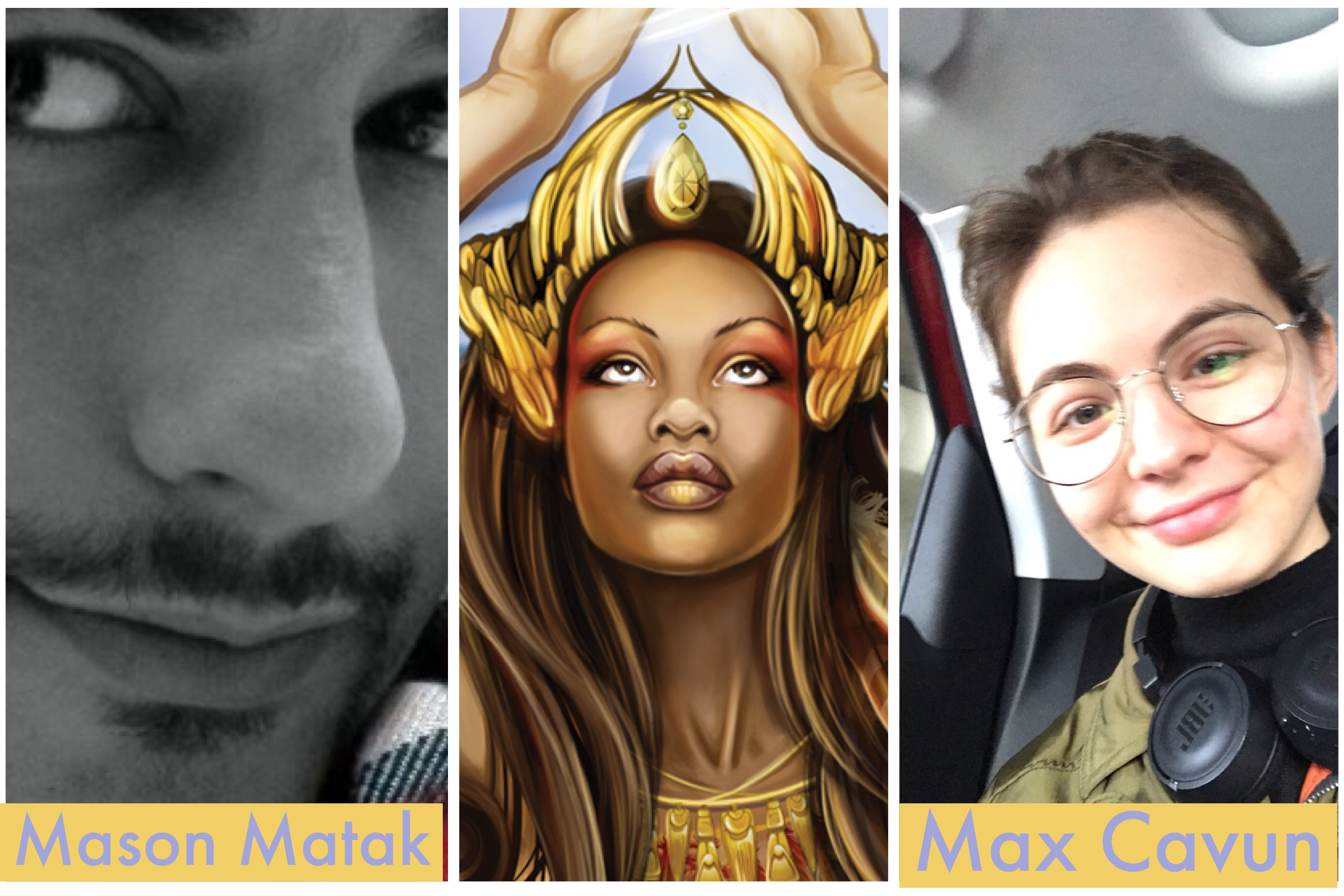 L. Ron Hubbard Presents Writers of the Future 36 releasing in April will feature for the first time, winners from Turkey and Iran, making a total of 37 countries with winners of the Illustrators of the Future illustration contest.

Irmak (Max) Çavun from Turkey and Mohamad Hossein (Mason) Matak from Iran, are both aspiring artists and two of the twelve winners of the Illustrators of the Future competition which has seen entrants from 177 countries. As contest winners, they were each commissioned to illustrate one of the twelve winning stories being published in the upcoming science fiction and fantasy anthology.

The Writers and Illustrators of the Future Contests are open to aspiring artists from around the world. Every quarter, three writers and three illustrators are selected by a panel of leading authors and artists of science fiction and fantasy. With no entry fee and judging done on an anonymous basis, the criterion is strictly merit—the judges only see the art or story with no names attached.

Max Çavun is a senior in high school in Bursa, Turkey. Since there were no influential artists near her, Max’s inspiration was based solely on her imagination. With the art challenges she faces, Max works hard with the hopes of one day becoming an important figure within the art society. Max will fly to Hollywood for a week-long workshop with top industry professionals culminating in a festive black-tie gala awards ceremony.

Mason Matak earned his Masters of Arts degree in illustration in Tehran. He is unable to attend the awards event but has prepared a video that will be played in his stead. He says, “I dream and paint. I imagine and paint. Finally, I paint my life.” Mason hopes someday to work in a country that understands the value of his art.

The Writers of the Future writing contest (www.writersofthefuture.com) was initiated by L. Ron Hubbard in 1984 to provide “a means for new and budding writers to have a chance for their creative efforts to be seen and acknowledged.” Based on its success, its sister illustration contest, Illustrators of the Future, was created five years later to provide that same opportunity for the aspiring artist.

The 358 past winners of the Illustration Contest have produced over 6,000 illustrations, 360 comic books, graced 624 books and albums with their art and visually contributed to 68 TV shows and 40 major movies.

For more information and to see the awards ceremony live online on April 3, 2020, 7:00 p.m. PST go to www.writersofthefuture.com

One Writers of the Future Success Cluster