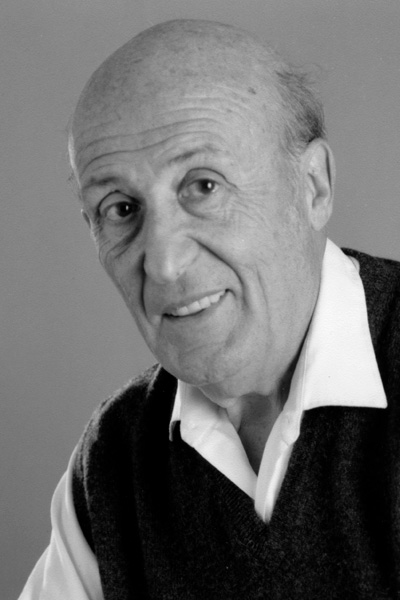 Will Eisner (1917–2005) was a comics writer, artist and entrepreneur. He is considered one of the most important contributors to the development of the medium and is known for the cartooning studios he founded, for his influential series The Spirit and for his leading role in establishing the graphic novel as a form of literature with his book A Contract with God and Other Tenement Stories. He was also known for his educational work about the medium as exemplified by his book Comics and Sequential Art.

Eisner became a judge of the Illustrators of the Future Contest in its inaugural year and remained one for the rest of his life.

“Today young illustrators are at the threshold of an enormously promising era. We are in a ‘visual age.’ The modern conduct of communication is employing imagery at a greater ratio than ever in the history of human intercourse. For the illustrator it is the best of times.” —Will Eisner

Find out more at: willeisner.com