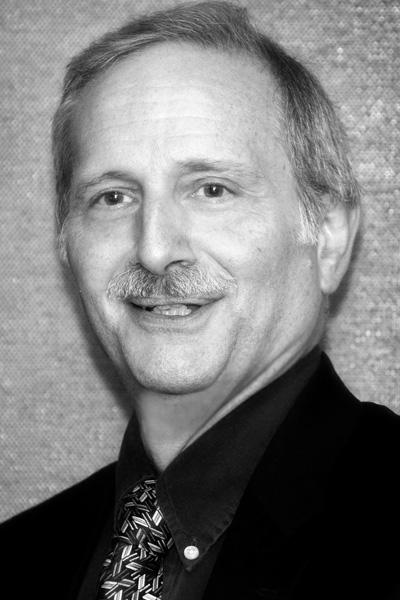 Vincent Di Fate has been cited by People Magazine as “One of the top illustrators of science fiction.” The many awards he has received for his paintings attest to that, including the Frank R. Paul Award for Outstanding Achievement in Science Fiction Illustration, the Hugo Award for Best Professional Artist and the Chesley Award from the Association of Science Fiction/Fantasy Artists for Lifetime Artistic Achievement. He was also Guest of Honor at the 50th World Science Fiction Convention in 1992.

His work has been exhibited at the Hayden Planetarium in New York City, the National Air and Space Museum of the Smithsonian Institute in Washington, DC, and the Kennedy Space Center. In addition to providing us with his own art, he has written numerous articles on the topic and published two major books: Di Fate’s Catalog of Science Fiction Hardware and the award-winning Infinite Worlds: The Fantastic Visions of Science Fiction Art, in which he collects works from many of the modern masters and discusses the significance of each artist. He continues to lecture extensively about the methods, meaning and history of his craft and has been a consultant for MCA/Universal, 20th Century Fox and MGM/United Artists. He is a full Professor at the Fashion Institute of Technology (State University of New York).

Di Fate has been an Illustrators of the Future judge since 1995.

“By being the public dreamers for our species … we keep a vision of a better world and life acute in the universal consciousness. We point to the infinite potentials that lie within us and to the limitless frontiers that lie among the stars, and all the while we remind ourselves that as good as it gets, it could always be better.” —Vincent Di Fate

Find out more at: www.vincentdifate.com