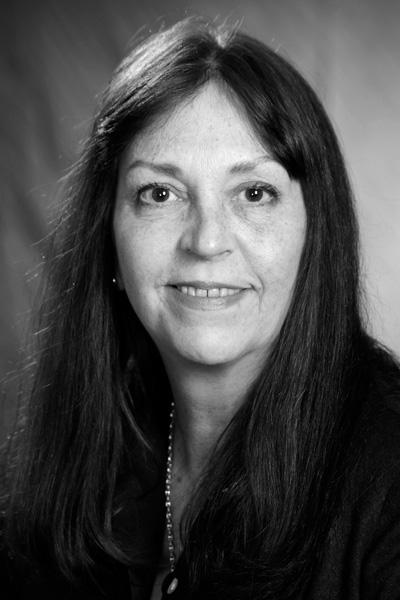 Early in her career, Val worked for Screen Gems Columbia Music designing covers, including some for artists Judy Collins and Carole King (the Tapestry album).  She also freelanced for Warren Publishing (Creepy, Eerie, Vampirella magazines), and produced hundreds of illustrations for Isaac Asimov’s and Analog Magazine.

Val has also designed movie posters and video packaging, as well as created images for TSR’s Dungeons & Dragons. In addition, she has produced monthly features for Heavy Metal Magazine. Her porcelain sculptures and intricate wood carvings have been exhibited in galleries alongside her paintings.

Among the numerous awards Val has received are the Chesley Award, the Gaugan, and the Frank R. Paul Award. She was a Finalist for the Hugo in 1984 and 1985. She is featured in Vincent Di Fate’s comprehensive history of science fiction art, Infinite Worlds: The Fantastic Worlds of Science Fiction Art.

Val has served as a judge and interviewed Contest winners with their portfolios at the annual Workshop since 1990.

“L Ron Hubbard’s Writers and Illustrators Contests have given our winners the best distributed anthology of new ideas, stories and possibilities with  wonderfully written and illustrated short stories judged by professionals.”

“The winners are rewarded with a handsome trophy at a ceremony rivaling the Oscars, and a Workshop that cannot be bought or purchased … only earned by winning the Contest.” —Val Lakey Lindahn

Find out more at: vallakeylindahn.com