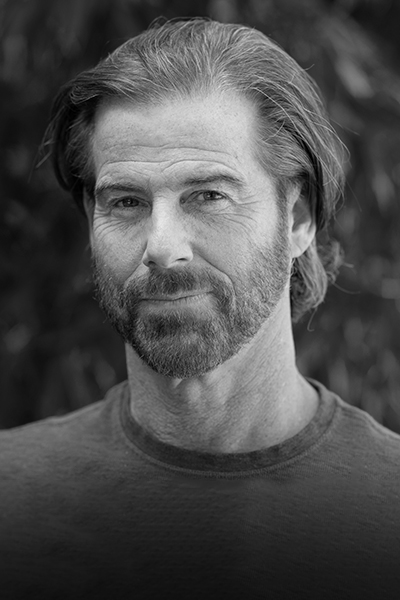 Tom Wood is a fantasy art illustrator who is among the best-selling poster artists in the US and Canada. The “Tom Wood Fantasy Art” brand has sold millions of products since 2005. Tom’s creations of dragons and medieval, death-defying warriors have become iconic images of fantasy culture across America, Europe, and Asia. In addition as a commercial artist, Tom’s clients have included well-known companies: Warner Brothers, Disney, NBA, NFL, MLS, Reebok, Gatorade, and the NCAA.

His formal education began at the University of Arkansas (Fayetteville), where he was accepted on a full academic scholarship. His first professional work was in the screen-printing industry, art directing many sports designs. His early career launched and grew during the desktop revolution of the 1990s, where he quickly mastered his digital skills to become an art director and illustrator. This propelled his extensive freelance career that he maintains today, with his company Meridian Design Works Corp and Tom Wood Fantasy Art.

Tom’s painstaking attention to detail is the hallmark of his life-like images—images that do not simply tell a story, they transport one to entirely new fantastical realms. His compassion and enthusiasm for the visual arts make him sought after as a speaker. He spends much of his time outside the studio mentoring students, as well as appearing at comic cons across the country.

Tom has been an Illustrators of the Future judge since 2021.

“The road to becoming a professional artist is not for the meek. It is the responsibility of artists, who have been fortunate enough to see that dream realized, to help guide and foster the next generation of talented youth.

“The Writers and Illustrators of the Future selflessly embodies that goal like no other program on the planet. It’s an honor to be associated with such an amazing organization and the esteemed panel of judges that assembles for just that purpose.” —Tom Wood