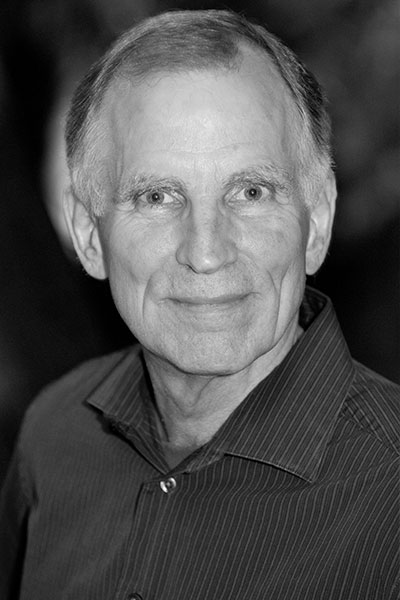 Ron Lindahn is a master of visual communication. He has worked as an award-winning photographer, illustrator, graphic designer and filmmaker, has consulted on marketing and product design, and has designed award-winning publications and commercials for national television. His latest production is a series of DVDs on yoga.

Ron served as a judge for the L. Ron Hubbard’s Illustrators of the Future Contest from its beginning in 1988 and later as Coordinating Judge until 2017, when he decided to pursue his life as a minister on the staff of Center for Spiritual Awareness in Lakemont, Georgia.  He is greatly appreciated for his help and we wish him well in achieving his goals.