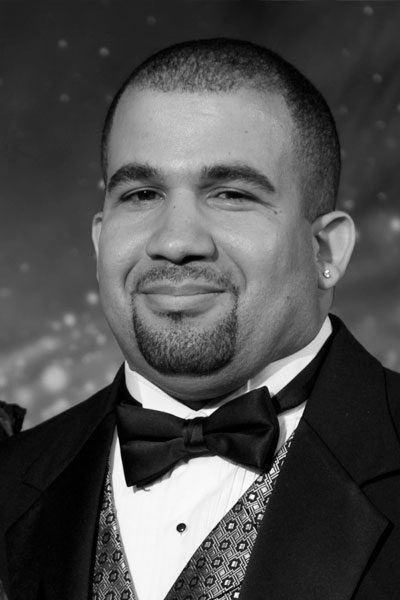 Robert Castillo is a storyboard artist who works in New York City. He is represented by Frameworks, LLC.

Castillo graduated with honors from The Art Institute of Boston and has a Masters Degree in Computer Arts from The School of Visual Arts. As a storyboard artist he has created boards for films including Lee Daniel’s Precious, the Christopher Reeves directed animation Everyone’s Hero, Queen Latifah’s The Cookout and Perfect Holiday and the award-winning cable television program The Sopranos. He has also done music videos for Alicia Keys, Ja Rule, Kid Rock, Lauren Hill and Don Omar, commercials for Phat Farm, Adidas, And 1, as well as promo work and music videos for MTV, Nickelodeon’s Ironman, Fuse, VH1, Court TV and ESPN. Castillo has done concept boards for shows like Lopez Tonight, Skins and Chopped.

Robert Castillo’s talent has been recognized with various awards, and honors including L. Ron Hubbard’s Illustrators of the Future, in addition to The Student Academy Awards in 2004 for his short film S.P.I.C. His storyboard of My Life has screened in fourteen festivals, including Cannes and The Museum of Modern Art. In 2005 S.P.I.C. had a special screening at TIME Magazine in New York and at Walt Disney Studios. Castillo is an adjunct professor at William Paterson University in Wayne, New Jersey. He has also lectured on “The Art of Storyboards” at NYU Tisch and Jersey City University.

Robert Castillo has given back by auctioning his artwork for The John Starks Foundation as well as Project Sunshine and The Tony Darrow Foundation. He also volunteers his time with Ghetto Film School in the Bronx, New York, Mount Sinai Hospital and The Automotive High School of Brooklyn, New York.

He has been an Illustrators of the Future judge since 2011.

“I would like to thank L. Ron Hubbard and the Illustrators of the Future Contest. Thanks to all the judges of the Contest who are artists themselves and are at the top of their game. They are a wealth of information and experience. I still carry with me the advice that I received from them. The Illustrators of the Future Contest is more than a contest, it is truly a great opportunity that could very well change your life. The Contest gives you the tools to think outside the box and create a niche for yourself. They have given me the opportunity to express myself in the way I do best—drawing!” —Robert Castillo

Find out more at: robertcastillostoryboards.blogspot.com