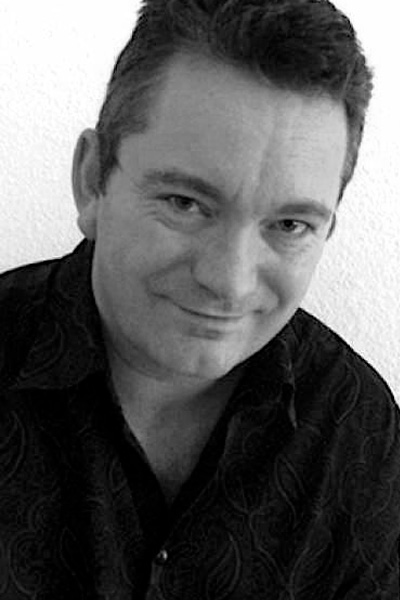 Mike Perkins is an illustrator for Marvel Comics who has worked on Captain America, Thor and The X-Men. After wrapping up a thirty-one-issue adaptation of Stephen King’s The Stand he transitioned into illustrating Astonishing X-Men and has now re-launched Deathlok.

He has been nominated numerous times for Eisner and Harvey Awards, and has won the Eagle Award. He counts being on the New York Times Bestseller list and being exhibited in Munich, London and Paris amongst his career achievements.

He has been an Illustrators of the Future judge since 2017.

Find out more at: www.mikeperkinsart.com