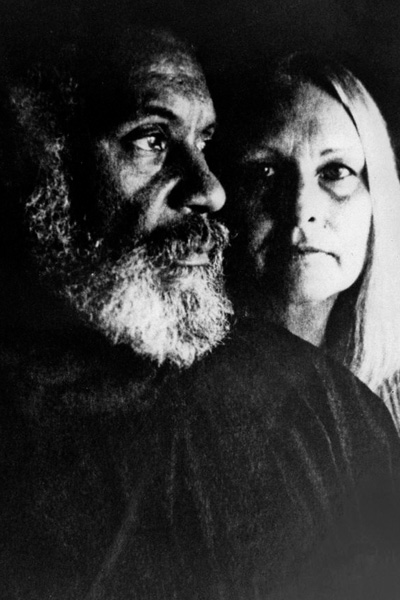 Leo (1933–2012) and Diane Dillon are legends in the world of illustration and the graphic arts. They met in 1954 at the Parsons School of Design in New York City, married in 1957 and collaborated in an artistic partnership until the time of his death in 2012.

Their inspired and beautiful work has adorned thousands of publications, most notably perhaps in the genres of science fiction and fantasy, in addition to children’s books they wrote themselves. They are known far and wide for their line, draftsmanship and unique color sense. They earned numerous awards, including a Hugo for Best Professional Science Fiction Artists.

They became Illustrators of the Future judges in 1998.

“Dream the dream, aim for the best you can do, and make the next job better than your last.” —Leo and Diane Dillon

Find out more at: leo-and-diane-dillon.blogspot.com