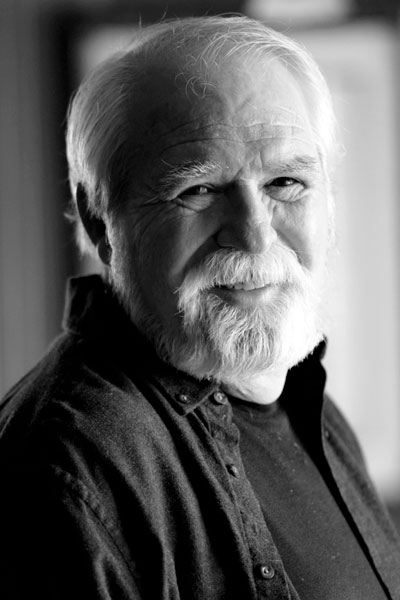 Leonard Elmore has been creating fantasy and science fiction art for more than forty years. After receiving a BFA degree from Western Kentucky, he married Betty Clemons and was drafted into the Army almost at the same time.

In the 1970s he began freelancing and was published in a few magazines, including Heavy Metal and National Lampoon. After being contacted by TSR Inc., the company that produced the role-playing game Dungeons & Dragons, Larry worked there from 1981 to 1987. While at TSR, he helped set the standards for gaming art in the role-playing genre. Besides creating covers for Dungeons & Dragons, AD&D, Star Frontiers and other gaming books, he may be best known for his work with the world of Dragonlance.

Since 1987 he has worked as a freelance illustrator, creating covers for comics, computer games, magazines, and fantasy and science fiction books and projects too numerous to list. In recent years, he has been creating paintings for collectors and fans around the world.

He has been an Illustrators of the Future judge since 2012. Larry was presented with the L. Ron Hubbard Lifetime Achievement Award for Outstanding Contributions to the Arts in 2018.

“The Illustrators of the Future is true competition. It’s a wonderful competition. If I had something like this when I was young to attend, it would blow my mind because I never met a real professional artist till I was out of school, out of college.” —Larry Elmore

Find out more at: larryelmore.com