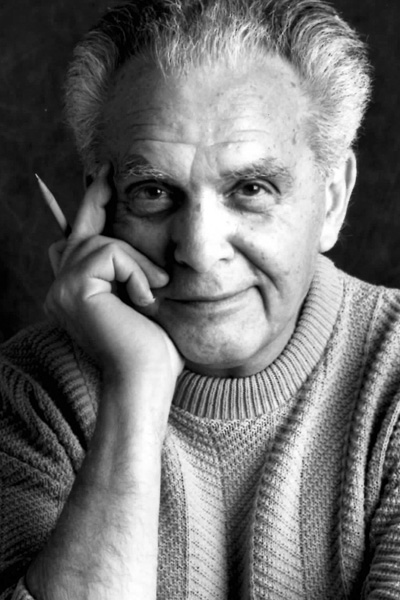 Jack Kirby (1917–1994), comic book artist, writer and editor, became a legend in the comic book world for his co-creation of Captain America in the 1940s. He continued his legendary creations with X-Men, The Fantastic Four, Hulk, Thor and The Avengers. He worked for both Marvel and DC Comics, as well as independently throughout his career. He ventured into television animation in his later years and is regarded by historians and fans as one of the major innovators and most influential creators in the comic book medium.

In 1987 he was one of the first three inductees of the Will Eisner Comic Book Hall of Fame.

Jack Kirby became a judge of the Illustrators of the Future Contest in its inaugural year and remained one for the rest of his life.

“You are stimulating an American art form. Comics are art. Illustrations are art. And commercial stuff is art. This is the American art. And the American art is gaining the kind of stature that Europe became so obsessed with in their time, and earlier times. The people in earlier times faced this kind of a commercial situation. And they weren’t lionized as we are. In fact, they encountered hostility. But they became the great artists and they created that great European art of the masters. But now we’re creating our own art.” —Jack Kirby

Find out more at: kirbymuseum.org