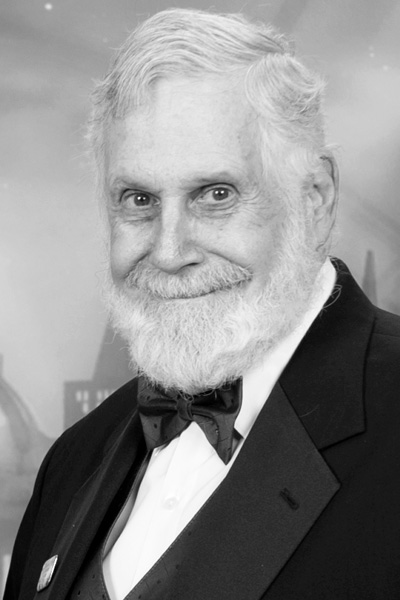 Gary Meyer has been involved in painting, illustration, graphic arts and sculpture since 1960. The first recipient of the Stan Reckless Scholarship and a graduate of Art Center College of Design (BA with Honors) with additional studies at Choinard Art Institute, he served as a motion picture production illustrator for Universal Studios. He established his own studio in 1972 and serves on the faculty of Art Center College of Design and 3kicks Fine Art Studio.

He has consulted as a designer-illustrator on various motion pictures, including Star Wars, 2010, Day of the Locust, Star Trek: The Motion Picture, and The Thing. He has produced motion picture poster paintings for Das Boot, Jaws 3, The Deep, Night Crossing, and many others. His work with the studios includes a thirty-year relationship with Universal Studios as a design consultant on many projects such as the Jurassic Park Ride, Seafari and the Back to the Future Ride. Album cover paintings were executed for Chicago, the Jacksons, the Beach Boys, the Persuasions and others.

Mr. Meyer has won a number of awards the world over. He holds the honorary title of Master of the College at Art Center—one of only two individuals ever to receive this title. He has been elected by the graduating students to receive the Great Teacher Award seventeen times.

Gary Meyer has been a judge for the Illustrators of the Future Contest since 2013.

“Helping aspiring artists through this Contest is the caring sense I have about everybody involved here. It is a contest but it isn’t harshly competitive.” —Gary Meyer

Find out more at: garymeyerillustration.net