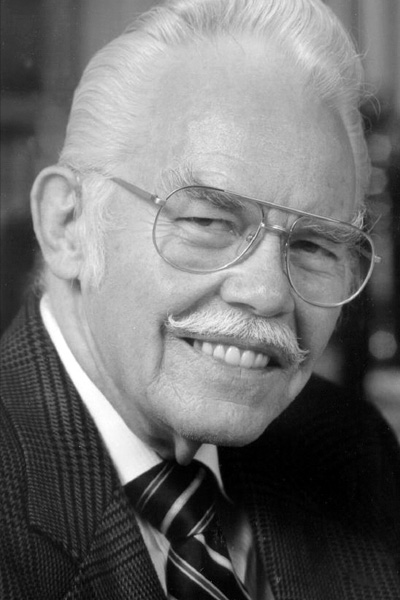 He became active in the science fiction field in 1950. Nominated an unprecedented twenty times, Freas was the first to receive ten Hugo Awards (the World Science Fiction Society’s “Oscars”) for achievement in the field as Best Professional Artist. Over the course of his remarkable career, his work covered a wide spectrum of endeavors. He created covers for MAD Magazine from 1955 to 1962. An official NASA mission artist, his space posters hang in the Smithsonian, and the Skylab I astronauts commissioned him to design their crew patch. His art can be found on record/CD albums (e.g., News of the World, Queen’s first album to sell two million copies) and on the cover of 1992’s Star Trek Annual from DC Comics. He painted beautiful women on the noses of World War II bombers, as well as portraits of five hundred saints for the Franciscans. He was also commissioned to create biomedical art.

Frank Kelly Freas served as Coordinating Judge for the Illustrators of the Future Contest for the first eight years after the Contest’s inception in 1988, and he remained a judge until he passed away in 2005.

“When I was first setting out, many established pros went out of their way to help me. The work I have done here is part of my own way of paying back for that, and I know I am not alone in looking at it that way. That was how L. Ron Hubbard looked at it.” —Frank Kelly Freas