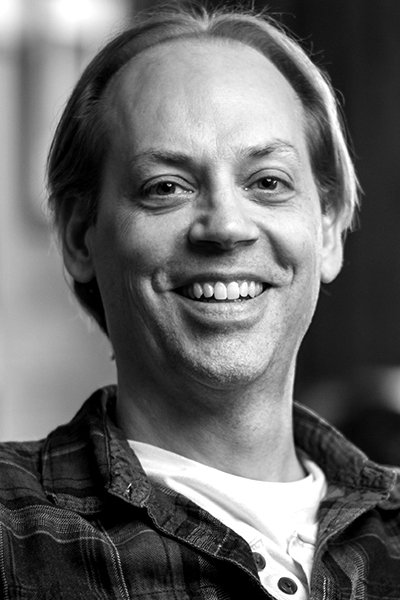 Craig Elliott is an artist based in Los Angeles, California. He received his education at the famed Art Center College of Design in Pasadena, California and studied under artists such as Harry Carmean and Burne Hogarth. Craig’s carefully crafted and arresting images of nature and the human form have captivated audiences with their visual and intellectual celebration of the beauty in this world and beyond. In addition to his fine artwork, Craig has had a hand in designing many of today’s most popular animated films from studios such as Disney and Dreamworks. A multi-faceted artist, he is also an accomplished landscape architect, sculptor and most recently, jewelry designer. Especially known for his exceptional ability with the human figure and creative composition, Craig’s work has evolved into a unique vision informing and influencing fine art, print, animation, and commercial worlds.

In the animation industry he has worked primarily for Disney and Dreamworks, designing their animated films such as Hercules, Mulan, The Emperor’s New Groove, Treasure Planet, Shark Tale, Flushed Away, Bee Movie, Enchanted, Monsters vs. Aliens, and The Princess and the Frog as well as other upcoming features.

He has been an Illustrators of the Future judge since 2019.

“Sometimes a little bit of just the right kind of advice from an experienced mentor can make the world of difference to someone starting on their art career.” —Craig Elliott

Find out more at: www.craigelliottgallery.com