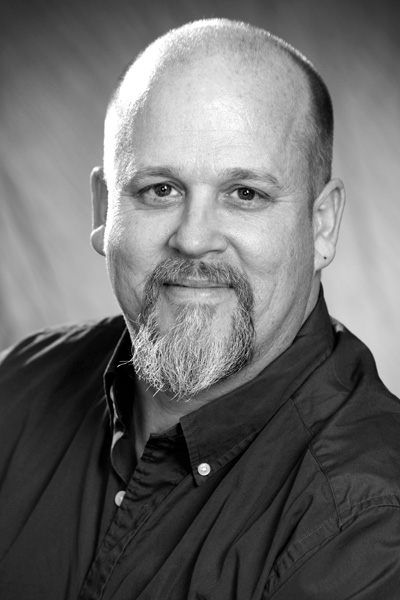 Cliff Nielsen is best known for his work on projects such as Star Wars, The X-Files, and Chronicles of Narnia among many others, including advertising campaigns, designs, and magazines. His art has been featured on the covers of hundreds of publications.

He studied both traditional and digital illustration and graduated as valedictorian from Art Center College of Design in California. His illustrations have been recognized for their excellence by the Society of Illustrators, Print, and Spectrum among others. Feature articles focusing on his work appear in design publications and fan magazines alike.

Nielsen has been an international speaker on digital art and has served as a judge for the Society of Illustrators and a variety of professional illustration award programs.

He lives and dreams in Los Angeles, California.

He has been an Illustrators of the Future judge since 2007.

“Through this competition, L. Ron Hubbard’s great legacy of supporting young creative talents is without equal in the world today.” —Cliff Nielsen

Find out more at: shannonassociates.com/artist/cliffnielsen