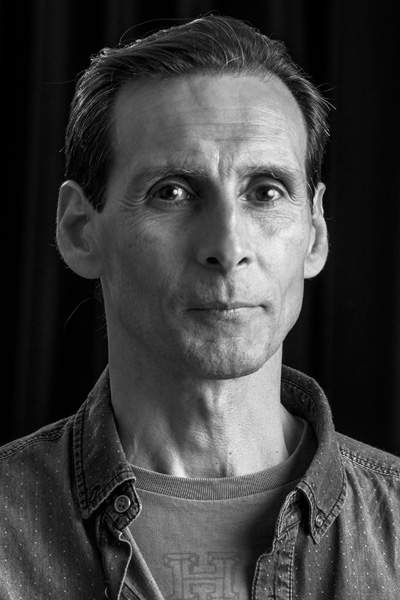 Ciruelo Cabral was born in Argentina and has been living in Spain since 1987. Best known for his paintings of dragons, Ciruelo has created book covers for George Lucas, album covers for Steve Vai and other rock acts, and magazine covers for Heavy Metal, Playboy and others. His artwork can also be found on Magic: The Gathering cards. While much of his artwork has been published in nine books including The Book of the Dragon, Ciruelo also pioneered a technique of painting on rocks, which gives the appearance of sculpture. He currently lives with his family near Barcelona, Spain.

Ciruelo has been an Illustrators of the Future judge since 2016.

“I feel honored to have been invited to be part of this prestigious Contest which I consider to be an invaluable opportunity for writers and artists to start a professional career. And I’m personally thankful because the fantasy/science fiction genre benefits from this generous event created by Mr. Hubbard” —Ciruelo

Find out more at: www.dac-editions.com