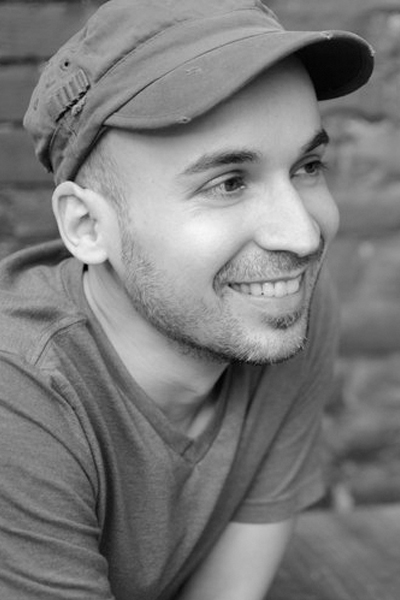 Well known for his colorful oil paintings, most often depicting strong women, Dan dos Santos’ work spans a variety of genres, including novels, comics, film, and video games. He has worked for clients such as Disney, Universal Studios, Activision, Boeing Aircraft, Scholastic Books, The Greenwich Workshop, Penguin Books, Random House, UpperDeck, Hasbro, DC Comics, and many, many more. Dan has been the recipient of many awards. He is a Rhodes Family Scholarship winner, a five-time Hugo Award Nominee for Best Artist, and has received both Gold and Silver Medals from “Spectrum: The Best in Contemporary Fantastic Art.” His illustrations have graced the #1 spot on the New York Times Bestseller list numerous times and his covers are seen in bookstores in dozens of countries around the world.

He has been an Illustrators of the Future judge since 2019.

“The Illustrators of the Future is an amazing compass for what the art industry holds in store for all of us.” —Dan dos Santos

Find out more at: www.dandossantos.com