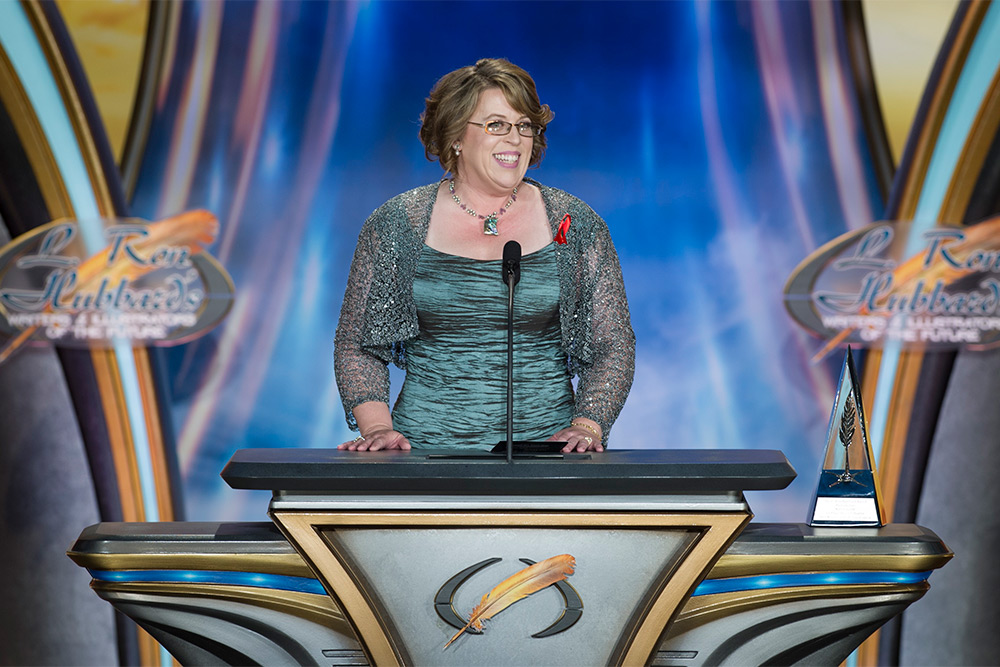 If you’d like to write a story, but you’re not sure what to write about or how to start writing, I have good news: story ideas are everywhere. This blog post will use four writing tips to guide you through the elements of a short story.

Look around you until something catches your eye. Your cat, a praying mantis, a fire hydrant, a billboard, a doorway, an old piece of jewelry, cars on the freeway, literally anything.

Now ask yourself the following questions, or come up with some more of your own.

Here’s an example. While surfing an estate sale website, I came across a listing for an antique locket. The scrollwork was dented and worn, and the owner’s name, Marta Velazquez, had been crudely scratched on the back. One half of the locket was charred on the inside, blackened in a perfect circle with a clear spot in the center. Something had burned there and left a scorch mark.

My ‘what if’ questions immediately leapt to mind. What if it’s cursed? What if it’s magic or has special powers?

Take each question above and ask yourself why and/or how. Keep asking why or how until you have a chain of them. Incorporate the details of your item, too.

It’s OK to have multiple answers. You can narrow them down later.

Here’s what I asked myself about the locket.

Why is it scorched on the inside? Something burned, something small—a photo, a lock of hair, a magic or chemical powder, components for a spell, a tiny soul.

Eventually, your writer brain will run off with something. Let it. Can a soul burn? What souls would be small enough to fit in a locket? A baby, a pixie or a fairy, the world’s tiniest demon.

Why did the soul burn? Because Marta made friends with a fairy, and rival fairy cursed the locket out of jealousy.

The ‘why’ part of the game is very important because it sets up the major conflict of your story. If you feel like your idea is lacking something, or doesn’t hold together, look at your story elements and ask more ‘why’ questions.

Look at your what if, how and why questions, then ask yourself who.

Who owns the locket? No one. It was found in the woods near an abandoned house.

Who used to own the locket? Marta Velazquez, age 9, and before Marta, her grandmother. The locket was a gift from Marta‘s father after Marta’s grandmother passed away. Marta scratched her name in the back herself.

4) Now for the final question, what happens?

Use your brainstorming from the first three questions to make a list of things that might happen. Don’t limit yourself to just one storyline. Write down everything that comes to mind, even if it’s silly or doesn’t seem to fit with the rest of your ideas. Anything you don’t use can be saved for a different story.

Marta takes the locket into the nearby woods where she catches dewdrops in the open halves. A fairy, drawn by the shimmering water, comes to dance in the rainbow reflections. Over time, the two become friends.

Jealous of their friendship, and unbeknownst to Marta, a rival fairy curses the locket. The next time Marta’s friend comes to dance, she cannot stop. Faster and faster she spins until the shimmering water turns to steam, and Marta’s treasured locket begins to smoke. The poor fairy dances until her body turns to ash, and nothing is left but the scorch marks in Marta’s locket. Mourning the loss of her friend, Marta hurls the locket into the woods and swears vengeance on the jealous fairy.

Next time you’re stuck trying to come up with a story idea, remember the ‘what if’ game.

Several of my published stories started this way. Try it, and maybe your next one will, too. 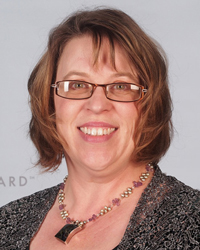 Kary English grew up in the snowy Midwest where she avoided siblings and frostbite by reading book after book in a warm corner behind a recliner chair. She blames her one and only high school detention on Douglas Adams, whose Hitchhiker’s Guide to the Galaxy caused her to laugh out loud while reading it behind her geometry textbook.

Today, Kary still spends most of her time with her head in the clouds and her nose in a book. To the great relief of her parents, she seems to be making a living at it. Her fiction includes several short stories and a fantasy saga about a little girl and an orange kitten. Kary’s highest aspiration is to make her own work detention-worthy.

The Writers of the Future Podcast is Finalist in the “Podcast Awards:...

Writers of the Future Volume 36: A Review
Scroll to top