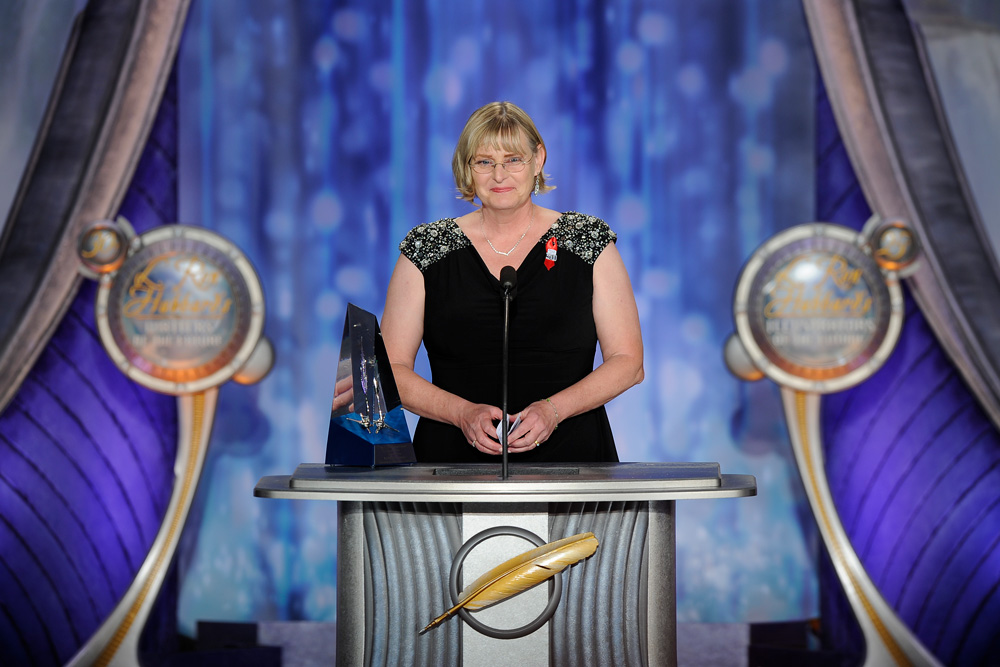 My writing journey … from a conversation with a writing teacher to winning Writers of the Future. 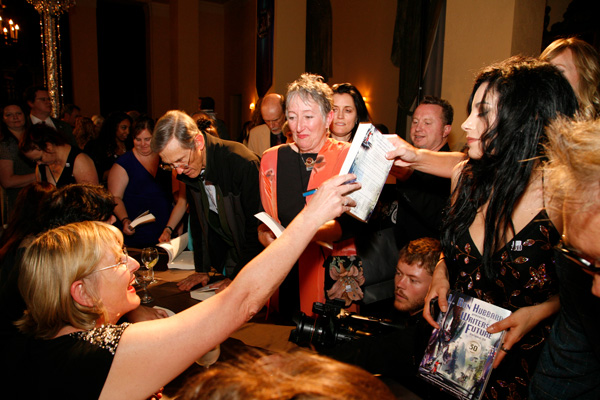 Terry at the Writers of the Future event book signing

Years ago, a writing teacher of mine told me there is only one good reason to put yourself through the anguish of becoming an author … it’s because you have to. There is a drive inside you that cannot be explained, voices in your head begging you to tell their story, worlds you can explore only by painting them with words.

At least, this is how I came to writing. I had characters talking in my head, waking me up at night. When I asked my sister-in-law how to start my story (she was well ahead of me on this treacherous path) she said, “Just write the scenes you are seeing clearly. Later, organize them.” Ten years later, I had a 200,000-word collection of scenes that I thought was a novel. It took a few years to structure, trim, and try to sell this work, but you know the ending…

I failed, of course, but I wrote another novel, then screenplays, always coming just this close to the accepted version of success. The sale, the movie deal, the awards. In the process, I discovered that writing is the medium I use to explore who I am and where I’m going. Terry Brooks says, “It’s not the novel, it’s the process I love.” I’m at my happiest when I am writing. I would guess many of you would agree.

It’s nice to think that happiness is its own reward, but you aren’t truly a writer until people have read your work and taken a peek at your soul—scary as that is. After I had written my third novel and my first piece of genre fiction, I tried the usual route … agents, publishers. I heard nothing but crickets.

I began to research how other fantasy authors broke into publishing and discovered Patrick Rothfuss’ blog. He describes being in the same state as me, with a great book and nowhere to go with it. This was the first time I had ever heard of Writers of the Future, and honestly, if I’d known I would have to give a speech at the gala, I would likely never have entered. You introverts know what I mean.

But I’m not a short story writer. I write long stuff. Again, Rothfuss was on the same page as me. But rather than rewrite a chapter from my novel into a short story, which he did, I reshaped a screenplay I had written a decade earlier into a short story. Screenplays tend to have many of the elements of a short story and it translated well.

I have already written at length about the inspiration behind my winning story. For the story behind my story, see my blog post, “Animal”—When truth is stranger than fiction, or science fiction.

Turning my story into science fiction opened up avenues I never knew existed. I won Writers of the Future and discovered others like me writing genre fiction. It’s where the cool kids are. It has repurposed my creative mind. I have found a community of writers who pay it forward, and it is a community where I fit in, like I’ve found my tribe, as Kevin J. Anderson would say. 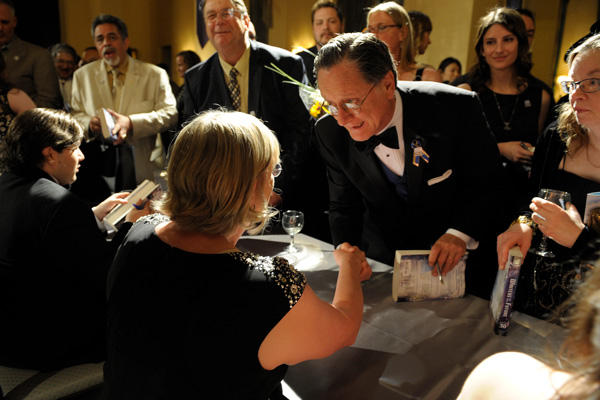 Has Writers of the Future changed my life? In many ways, yes. It has shown me my path, my passion, and introduced me to people I never would have met otherwise. People who taught me that becoming a better writer is about becoming who you are meant to be.

I write because I have to. It’s part of who I am. Yet, every writer’s journey is personal, and our reasons for writing are as varied as who we are. What about you? Why do you write? 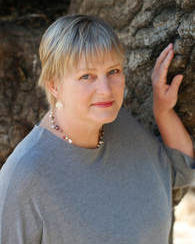 Terry Madden’s story “Animal” was a first-place winner in Writers of the Future Volume 30. She is the author of the grimdark portal fantasy series Three Wells of the Sea and her short fiction has been published in various magazines and anthologies. She is also a winner of the Hollywood Film Festival Screenwriting Award. She teaches high school chemistry and astronomy.

The Writers of the Future Podcast Garners Finalist in the 15th Annual ‟Podcast...