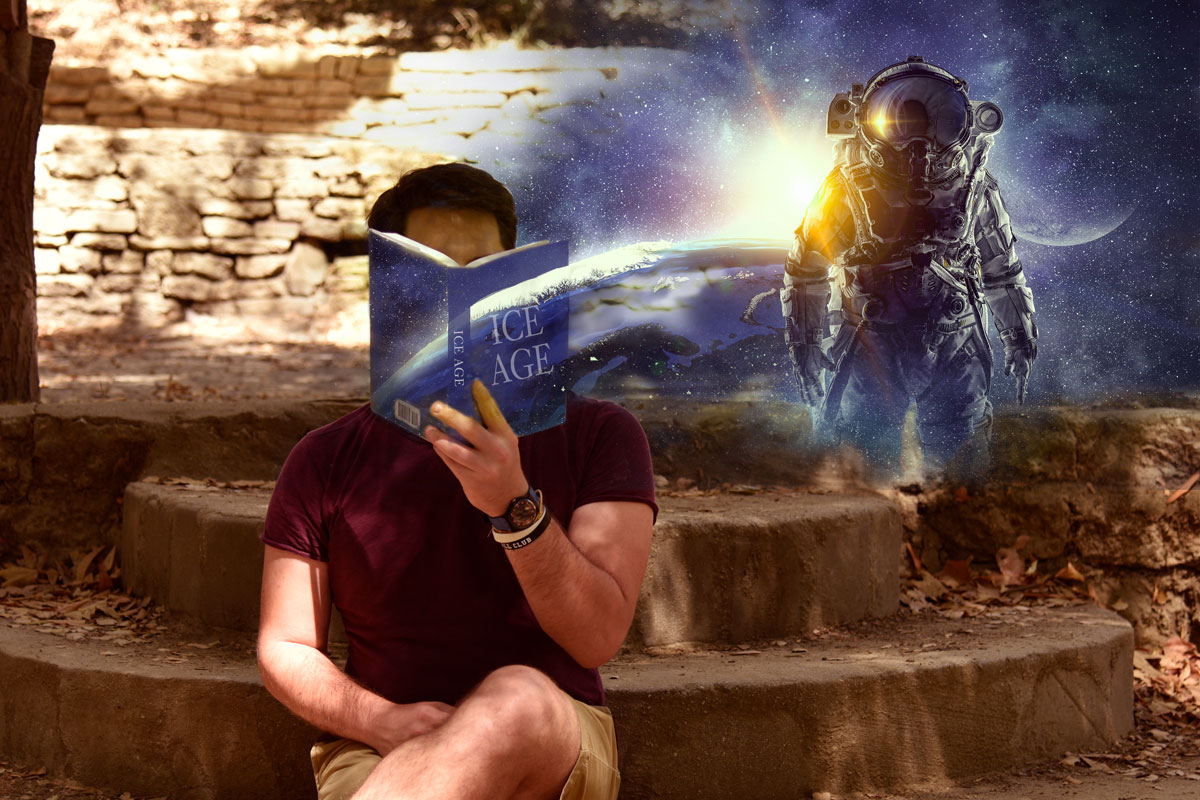 One reader asked me to discuss a bit about what I call “grounding” the reader. Quite simply, grounding is the fine art of letting the reader know what is going on. You need to focus on some basics: Who is in a scene? Where does it take place? What is the major conflict?

Those questions need to be answered quickly with every scene in a book or story. Yet often, writers neglect to ground their readers. Sometimes they forget to give out important information, or they hide it, thinking that the reader will want to “discover” the basics. Even very good authors will do this.

In reading stories for Writers of The Future this week, I found a story that takes six pages before it gives any hints about the setting. In another, it was ten pages. If the writer hadn’t done exceptionally well in a lot of other ways, I wouldn’t have bothered reading that far. Normally, I want a setting by the end of page 2.

Last night, one writer went through six pages without naming his protagonist. I normally demand a name the first page, unless there is a compelling reason not to reveal it. In this case, the author finally let on that the protagonist was named Jake, but then went back to using a generic “he” for a couple of pages. At that point, I quit even skimming. I normally reject such stories pretty quickly. I only read this one because I was interested in seeing how long the writer would try to play me.

Another couple of stories yesterday didn’t tell me how many characters were in a party. So, for example, on one ship, we have a hundred warriors fighting against folks on another ship. In each of the first dozen paragraphs, the author introduces a new warrior or group of warriors performing some neat action. That’s a problem with grounding. I couldn’t visualize who was there, or what the ship was like, or where the people were in relation to one another. There was obviously some intriguing world creation in this story, and some interesting conflicts. But I have to be honest, after five pages I couldn’t figure out who the bad guys were, what they were (humans, monsters, demons?), or what the groups were fighting about.
All of those are “grounding” problems.

So ground your reader quickly with information about the characters and setting, along with a substantial conflict.

Spotting a lack of conflict is usually very easy. If you have your characters talking for two pages, or combing their hair while looking in a mirror, and the reader doesn’t get a hint of a conflict, then the story will begin to drag quite quickly.

You could do worse than to start a story with all three elements in the very first sentence: “Johann did not want to die on the moon, but when the asteroid struck the dome above Callisto Crater, it looked as if he didn’t have any other options.”

In many cases, knowing the “why of a conflict” is just as important as knowing what the conflict is. For example, let’s say that “Rachel is racing toward a Taxi.” It makes a huge difference if she is racing for it to escape a pack of zombies, or if she wants to get home in time to watch American Idol.

Of course, you can play the information out longer than just a single sentence. Creating a character may require you to give us a little action. If you’re going to show us a hero, you might want to create a scene that generates sympathy for the protagonist right from the start, perhaps by putting him or her in pain. In the same way, using all of the senses to evoke a setting may also require a couple of paragraphs.

So don’t withhold information too long, or the reader will grow weary and walk away. Remember, the most powerful way to hook a reader is to create a character, put them in a vividly setting, and put the character in jeopardy quickly.

What Makes a Story Great?