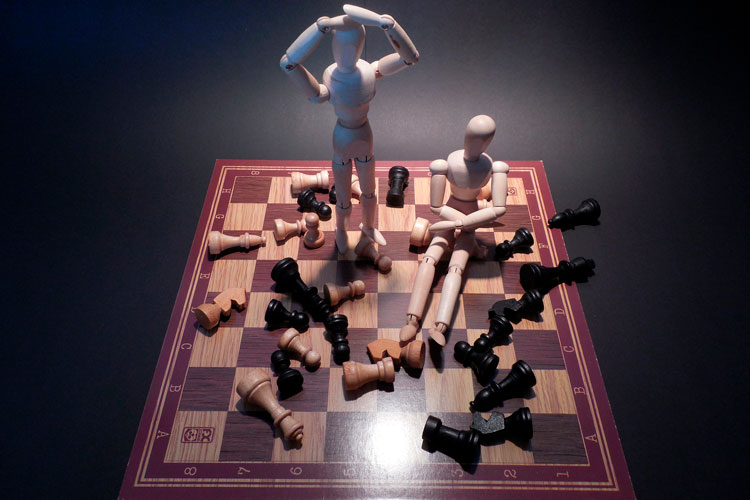 Sometimes it seems that your life has a theme. In the past couple of weeks I’ve heard from several authors the words “I’m thinking about giving up.”

I worry about that. No one ever won a race by giving up.

At least when it comes to writing, I’ve never been good at giving up. My parents advised me against a career in writing. I didn’t listen. Sometimes my wife has even suggested that I go find another field—even in years when I was making fantastic money.

So I found an article about authors who didn’t give up, and would like to repost much of it. It was written by Janeen Elite, and much was taken from Jack Canfield. I can think of other authors with similar stories, but this will suffice:

Well, take heart dear writers and don’t give up. Just because a strange “someone” didn’t like your piece does not mean it is not good.
The following is a list of writers who also received “that” letter. Many even received it more than once, but they didn’t let that stop them and you shouldn’t either.

Margaret Mitchell received “that” letter 38 times. The book? Gone With The Wind.

This “poor” woman spent six years writing the first installment of a series of books she wanted to publish. You would think that after 9 rejections she might have thought she was wasting her time. Children all over the world are grateful that J.K. Rowling didn’t feel that way. Her Harry Potter book series has sold over 400 million copies around the globe and even as far back as 2003 the BBC news announced that Rowland was already “richer than the Queen.”

Talk about rejection! James Joyce’s Dubliners was rejected 22 times! And even after it was published, only 379 copies were sold in its first year. To make matters worse, Mr. Joyce admitted that he purchased 120 of those copies himself.

This quote from author Judy Blume pretty much says it all. “I would go to sleep at night feeling that I’d never be published. But I’d wake up in the morning convinced I would be. Each time I sent a story or book off to a publisher, I would sit down and begin something new. I was learning more with each effort. I was determined. Determination and hard work are as important as talent.” It took Ms. Blume two  years before any of her work was accepted.

It’s one thing to receive the standard rejection letter that states that a publisher is “not looking for this kind of book at this time” because then an author can at least console themselves in knowing that it is not personal and it is not their writing that is the problem.

Quite often an author can also convince themselves that maybe their book wasn’t even read very carefully by a publisher to begin with. But how would you feel if you found out that not only was your book read, but a publisher actually took the time to tell you why it was so horrendous?

The following are actual excerpts famous authors have received in their rejection letters that turn out to be so laughable in hindsight.

“The girl doesn’t, it seems to me, have a special perception or feeling which would lift that book above the ‘curiosity’ level.” The book—The Diary of Anne Frank.

“It is impossible to sell animal stories in the USA” in a rejection letter regarding the book Animal Farm.

“A very bad book…” Told to Pierre Boulle about his Bridge Over River Kwai.

“The book is not publishable,” regarding the novel Who Killed Virginia Wolfe?

“…too different from other juveniles on the market to warrant its selling” told to Dr. Seuss, about his book And To Think That I Saw It On Mulberry Street.

“This is a work of almost-genius—genius in the power of its expression—almost in the sense of its enormous bitterness. I wish there were an audience for a book of this kind. But there isn’t. It won’t sell.” told to Ayn Rand about her book The Fountainhead.

“Jonathan Livingston Seagull will never make it as a paperback” the book written by Richard Bach ended up selling more than 8 million copies.

“… she is a painfully dull, inept, clumsy, undisciplined, rambling and thoroughly amateurish writer whose every sentence, paragraph and scene cries for the hand of a pro. She wastes endless pages on utter trivia, writes wide-eyed romantic scenes … hauls out every terrible show biz cliché in all the books, lets every good scene fall apart in endless talk and allows her book to ramble aimlessly …” The author was Jacqueline Susann and the book was Valley of the Dolls.

“An endless nightmare. I do not believe it would ‘take’… I think the verdict would be ‘Oh don’t read that horrid book’.” This was written about The War of the Worlds by H.G. Wells. Here is another wonderful critique Mr. Wells received about The Time Machine, “It is not interesting enough for the general reader and not thorough enough for the scientific reader.”

“This will set publishing back 25 years,” written about The Deer Park by Norman Mailer

“We are not interested in science fiction which deals with negative utopias. They do not sell.” Written about Carrie by Stephen King.

“Do you realize, young woman, that you’re the first American writer ever to poke fun at sex.” Gentlemen Prefer Blondes by Anita Loos.

“I haven’t really the foggiest idea about what the man is trying to say… Apparently the author intends it to be funny—possibly even satire—but it is really not funny on any intellectual level … From your long publishing experience you will know that it is less disastrous to turn down a work of genius than to turn down talented mediocrities.” The author was Joseph Heller—the book was Catch-22.

“It would be extremely rotten taste, to say nothing of being horribly cruel, should we want to publish it.” Was in the rejection letter that Ernest Hemingway received regarding his novel The Torrents of Spring.

“An absurd and uninteresting fantasy,” regarding Lord of the Flies.

And probably one of the all-time greatest ironic rejections is:

“You’d have a decent book if you’d get rid of that Gatsby character,” told to F. Scott Fitzgerald

As you can tell from the quotes written above, some publishers just don’t have a clue. So start saving those rejection letters. Who knows? Maybe one day you can show them off when your book hits the best-seller list?

A Few Tips on the Craft of Illustration