Galaxy Press President John Goodwin and WordFire Press publisher Kevin J. Anderson announced today their partnership in the release of the first ever “Writers of the Future Bundle,” put together by WordFire Press managing editor Peter J. Wacks for his company webundle.it.

The bundle will be available at http://webundle.it and will contain 8 individual titles, with some of the titles to be unlocked as more bundles are sold. In addition to “L. Ron Hubbard Presents Writers of the Future Volume 30,” the bundle will consist of 7 titles from international bestselling authors including “Typewriter in the Sky” by L. Ron Hubbard, the Contest’s creator, and from Writers of the Future Contest judges, “Gamearth” by Kevin J. Anderson, “Ocean” by Brian Herbert and “On My Way to Paradise” by Dave Wolverton (who is both a Contest Judge and Contest Winner). From writers of the Future Winners, the bundle contains: “Metatropolis” by Jay Lake and Ken Scholes, “Escape Plans” by David Sakmyster and “Racers of the Night” by Brad Torgersen.

“Bundling” is an innovative means of book distribution that allows a fan to download books from their favorite author while being introduced to new authors who write in the same genre. Customers name their own price, paying what they think the bundle is worth—a great bargain! With this particular bundle, the commonality is Writers of the Future, a contest created 31 years ago by L. Ron Hubbard, and which has since proven itself a great resource and support system for today’s top writers of science fiction and fantasy.

“Bundles are a win-win all around, a terrific way for writers to pool their work and their fan bases, and a terrific way for readers to buy a grab bag with a lot of books for a very reasonable price—they come for an old favorite and stay for new discoveries. With the writers working together to call attention to the innovative opportunity, it really works as an all-for-one and one-for-all thing,” stated Anderson in making the announcement.

Goodwin continued, “It is quite a testimonial to the success of Writers of the Future Contest with our ability to now create this Writers of the Future Bundle with http://webundle.it as it enables any fan of science fiction and fantasy an opportunity to read their favorite authors as well as get introduced to authors they are certain to like.”

The bundle will be available for only three weeks, after which it will be taken down. The books are available in all eBook formats and are DRM free. 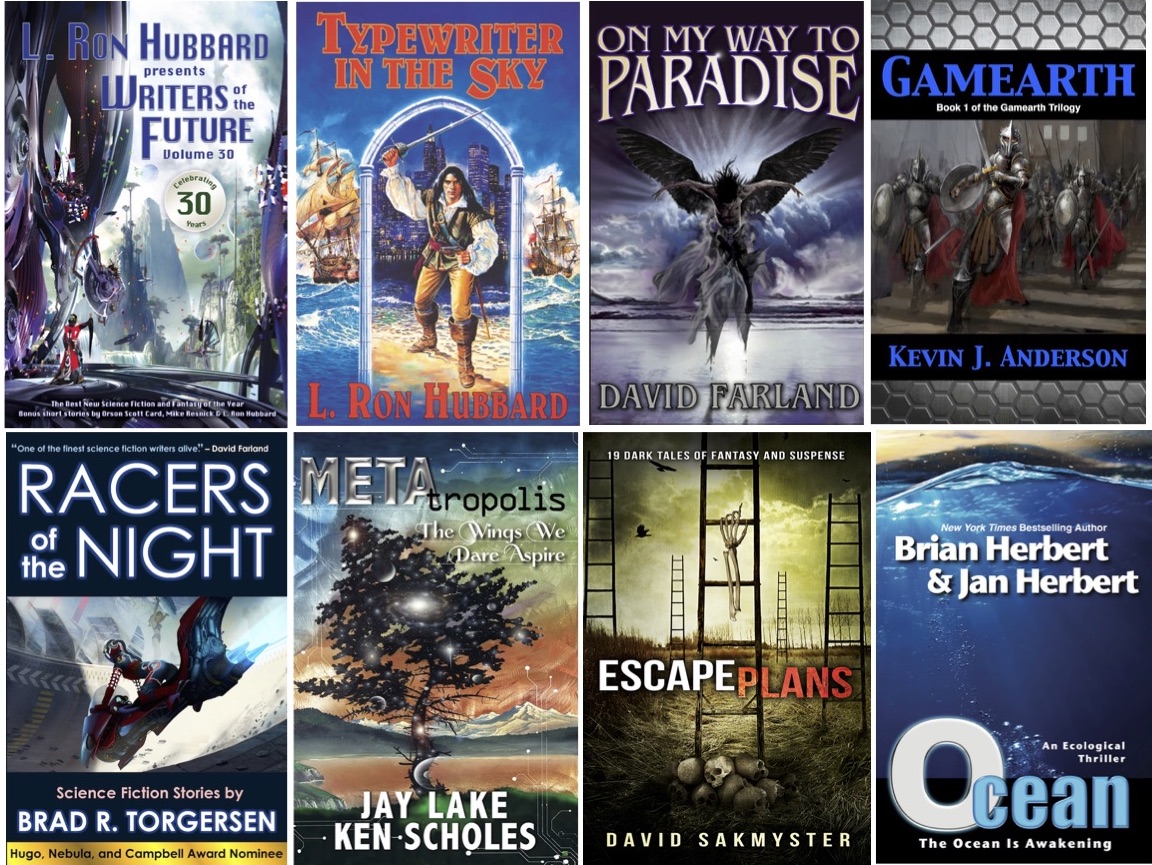