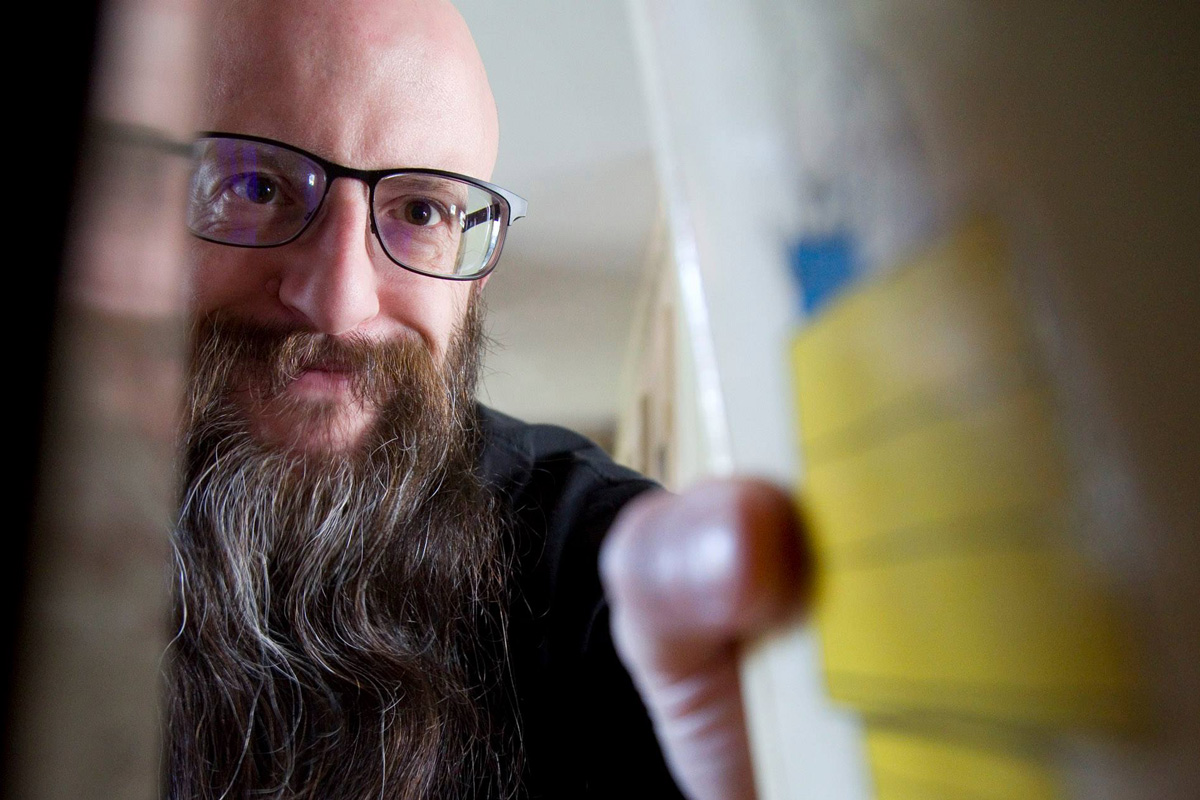 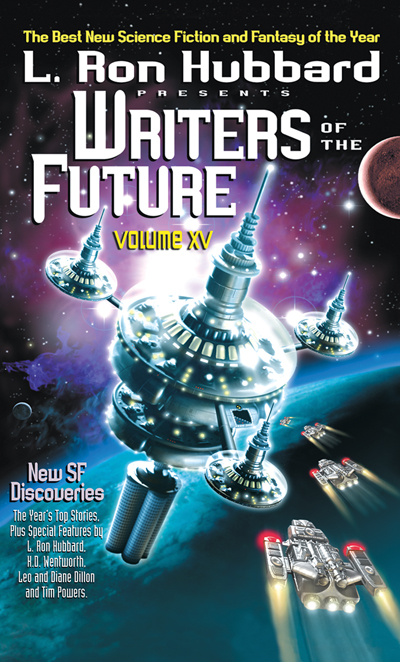 Writers of the Future Vol 15

“Looking back,” Jim C. Hines said, “my Writers of the Future story was the first one I’d written where I felt like I’d found my own voice.” He’s referring to “Blade of the Bunny,” his prize-winning story from volume XV of the annual anthology, published in 1999.

Jim is one of those people who you just like from the first minute you see him. We first met at that 1999 workshop, and I was immediately taken in. He’s soft-spoken but quick and witty. He’s got this smile that starts as a low-key grin and spreads over his face, and as he talks he often winds up his comments in a wide, toothy grin that compels you to smile in return.

“That was back when I still had hair,” he replied when I asked him about that workshop, once again making me smile. “It was a tremendously exciting week,” he said, “and I made a few writing friends, which was awesome.” 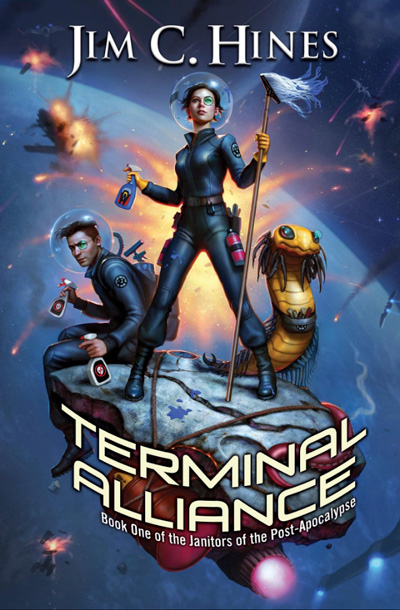 Since that time, Jim has gone on to publish a dozen fantasy novels, including the Magic Ex Libris series, The Princess series, and Jig the Goblin series. His latest, Terminal Alliance, will be the first book of a series titled Janitors of the Post Apocalypse. The titles of these works alone should maybe tell you a little about Jim C. Hines’s voice—and reading “Blade of the Bunny” would confirm both that voice and the idea that this WotF story is the place where that voice took root. His stories are adventurous jaunts told in a light vein of situational humor that comes from a place somewhere in the back of Jim’s brain that I don’t think anyone can define.

In addition to all those novels, Jim has published five collections, placed more short stories than you can count into anthologies and magazines, and edited three anthologies. It makes me tired just thinking about it.

Given all this, it’s probably not too surprising that he left his “day job” a few years back. What is surprising, however, is how he managed to be so prolific earlier. “I was fixing computers for the Department of Transportation,” he wrote in his blog. “My one condition for taking the job was that I be allowed to write during my lunch hour. Over the next decade and a half, I wrote about ten books and dozens of short stories. Most of that writing was done from noon to one o’clock, Monday through Friday.”

Amazing, right? It tells you a lot about his ability to focus on what’s important—which leads me to the fact that, in order to get a full picture of who Jim C. Hines is, you also have to also look at what he’s done in the SF community.

Jim C. Hines is a man with a point of view, after all, a man with a platform and who isn’t afraid to use it. He writes often about social issues, specifically including rape culture, sexism, harassment, and other gender issues. He’s famous for an ongoing series of posts and events wherein he highlights gender stereotyping by posing for reprised book covers, for which he was awarded the Hugo Award for Best Fan Writer in 2012.

He’s appearing at the Buenos Aires International Book Fair in Argentina and Les Imaginales in France this year, as well as being the guest of honor or toastmaster at conventions in Iowa, Minnesota, and his home state of Michigan.

So, yeah, it turns out that Jim C. Hines is a full-time professional writer, a Hugo Award winner, a progressive voice for inclusion and representation, and an international traveler.

Not bad for a kid from Michigan who found his voice in a story titled “Blade of the Bunny,” eh?

Nope, not bad at all.

It makes me smile just thinking about it.

Focus on David Sakmyster, Writers of the Future Volume 22 Winner