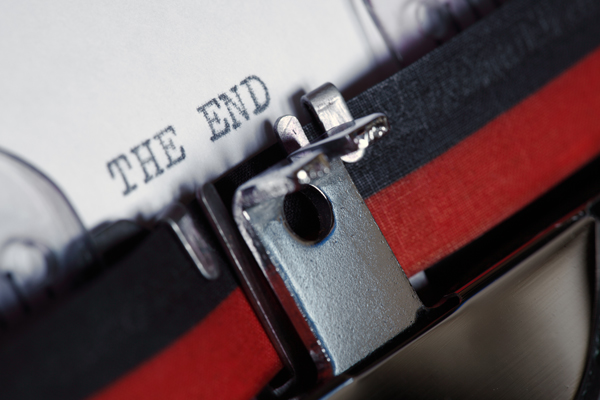 Writing Tips #3 in the Series

There are two main jobs as a writer.

The first is generally well known. To be a writer one must write. Put those words down and finish the dang story in whatever state you can. The second job is sometimes the more dreaded of the two, but it is equally important as writing the story. It will have to be edited and very likely need to have rewrites.

So the story is down in its entirety… Beginning. Middle. End. You win! But the work isn’t over yet.

Once a writer has managed to escape the jagged mountains of procrastination or worse—the endless sinkhole of Internet cat videos… (Sorry, got distracted by a cat video.)

…to get the story written, there is now a second, equally perilous journey. The original swamp of despair: Editing.

Editing can be the second biggest sinkhole. Reworking a ‘finished’ piece can send any writer into an endless loop of editing and rewriting where nothing seems quite… right.

Many professional authors have come to believe that writing doesn’t truly mature until a million words have been put on the page by any given writer. Once that million word marker is passed, the quality of work will be mature, needing significantly less reworking.

Another well-known aide in the process of editing can be participating in a critique group. It is very difficult to spot mistakes and shortcomings when working in a vacuum. After all, you already know the words, and you aren’t seeing them with fresh eyes. Having other individuals committed to their craft will help point you in the direction of what is working and what isn’t working.

A critique group can be a huge support system. Places to look for like-minded writers include Meetup.com, meeting other writers at conventions, or submitting to online sites like Wattpad for a second and third opinion.

One last approach to beating infinite rewriting can be shelving the project and switching to different one for a while. It can ‘refresh’ a manuscript. This is a perfectly normal phenomenon with writers, and sometimes they derive even more pleasure out of going back to see the things that need to be changed with clarity.