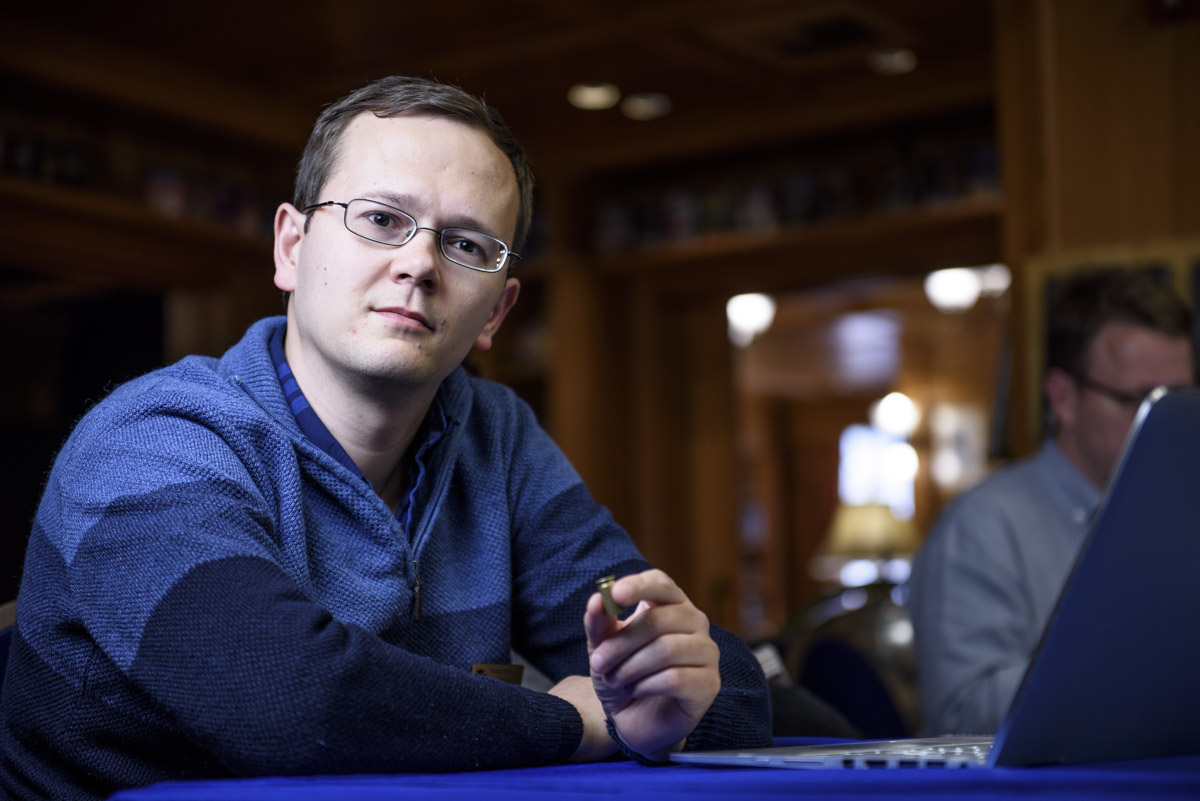 Dustin Steinacker is soft-spoken and open. He’s calm and collected on the outside, but having a conversation with him makes you realize that his mind goes in directions that yours doesn’t, and that this is a very good thing.

His story in the 33rd Annual Writers of the Future anthology is titled “Envoy in Ice.” It won first prize in the first quarter of the contest this year, which means Dustin has been waiting almost all year to come out to the workshop and dealing all year with the fact that his prize winner put him into another contest of sorts. How ironic that his story covers what happens when an alien species announces itself, but then doesn’t provide its purpose to us humans for … well … you’ll just have to read it.

And when you do, you’re going to know a little about Dustin, too.

It’s a fantastic piece of work.

It is a little hard for me not to be jealous of Dustin. After all, here’s a very young man who hails from Utah and just seems to have this natural gift oozing out of his pours. I talk to him after one of his pre-24-hour story exercises and he’s got these story things all connected up already without even having to work at it. I mean, how fair is that? But then you talk to him and you find out he’s been preparing for life as a speculative fiction writer well before he ever envisioned being able to be one.

He’s a wide reader, and a guy who won awards in school.

So, when I read “Envoy in Ice,” when I see the protagonist working his way through the series of problems he’s confronted with, it’s a remarkable experience.

Here’s to hoping I’ll get that same experience many more times in the future.

You’ll find Dustin this Saturday, April 15, at the Barnes & Noble in West Jordan, Utah. He’ll be there between 1:00 and 4:00 PM signing copies of Writers of the Future Volume 33. Stop by, say hello and get a copy of the book for yourself. 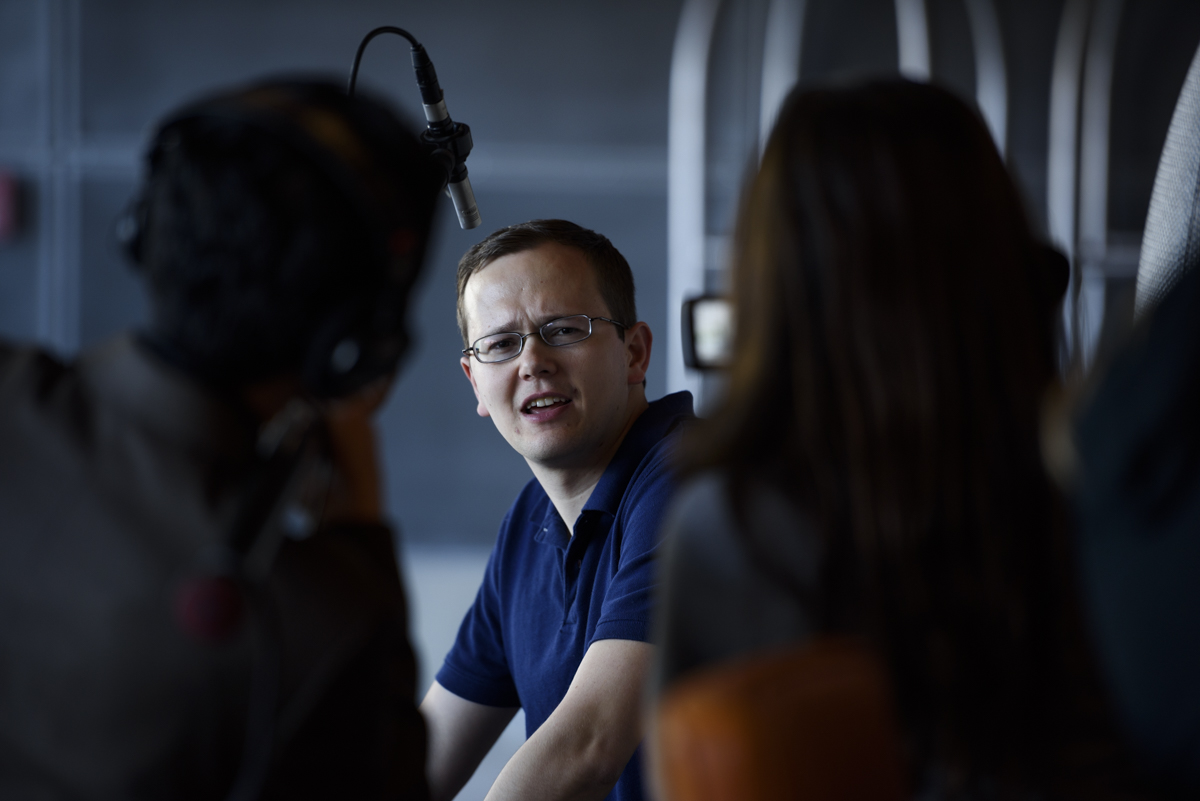 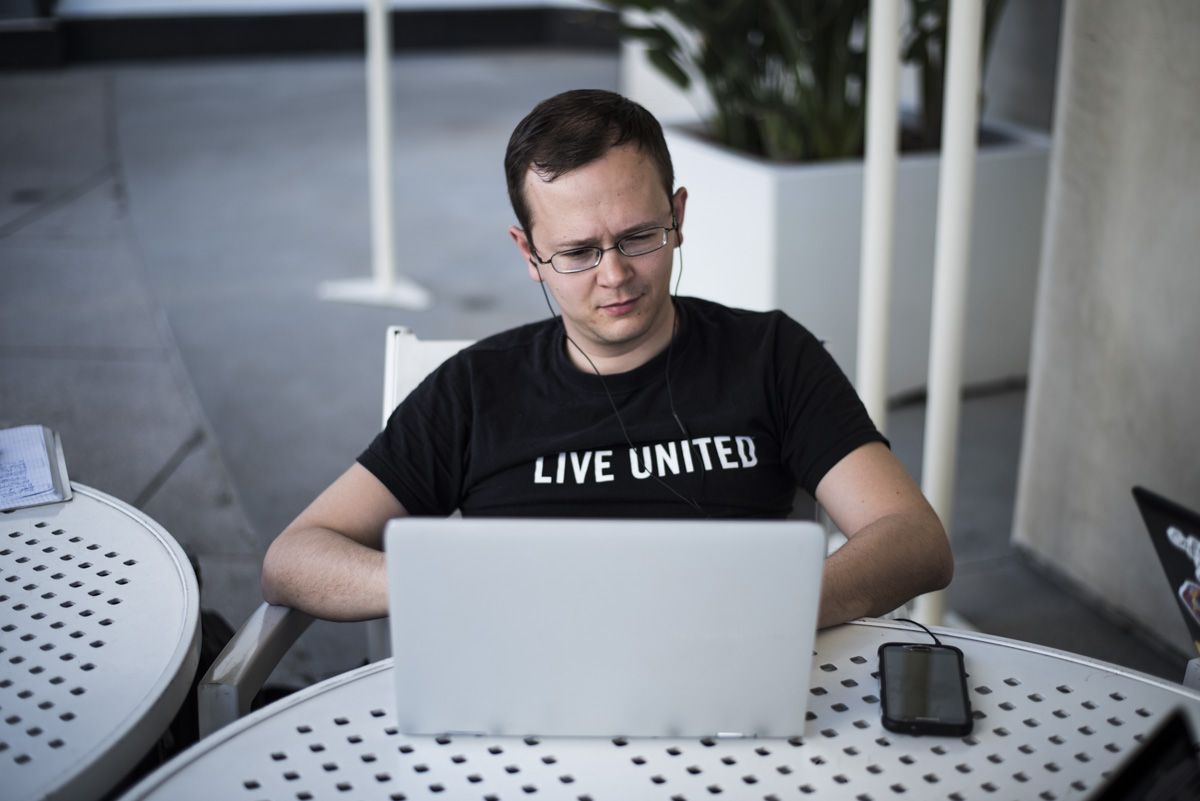 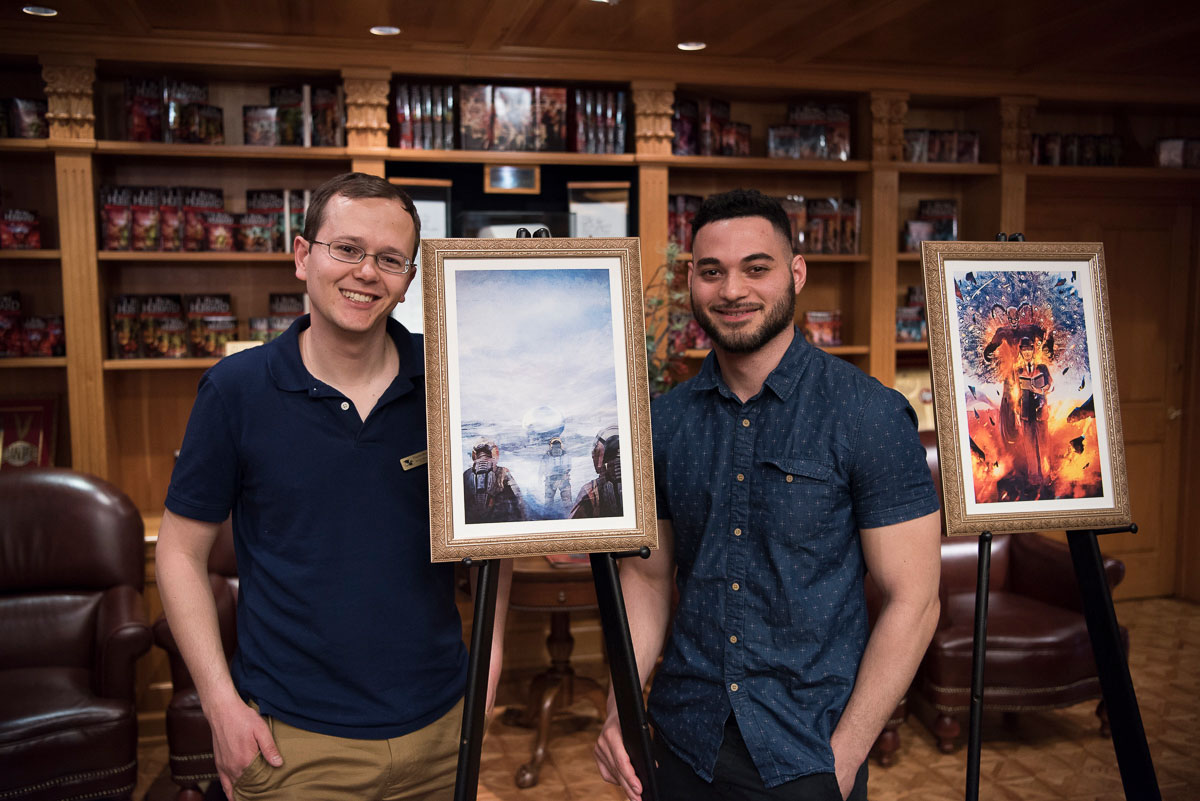