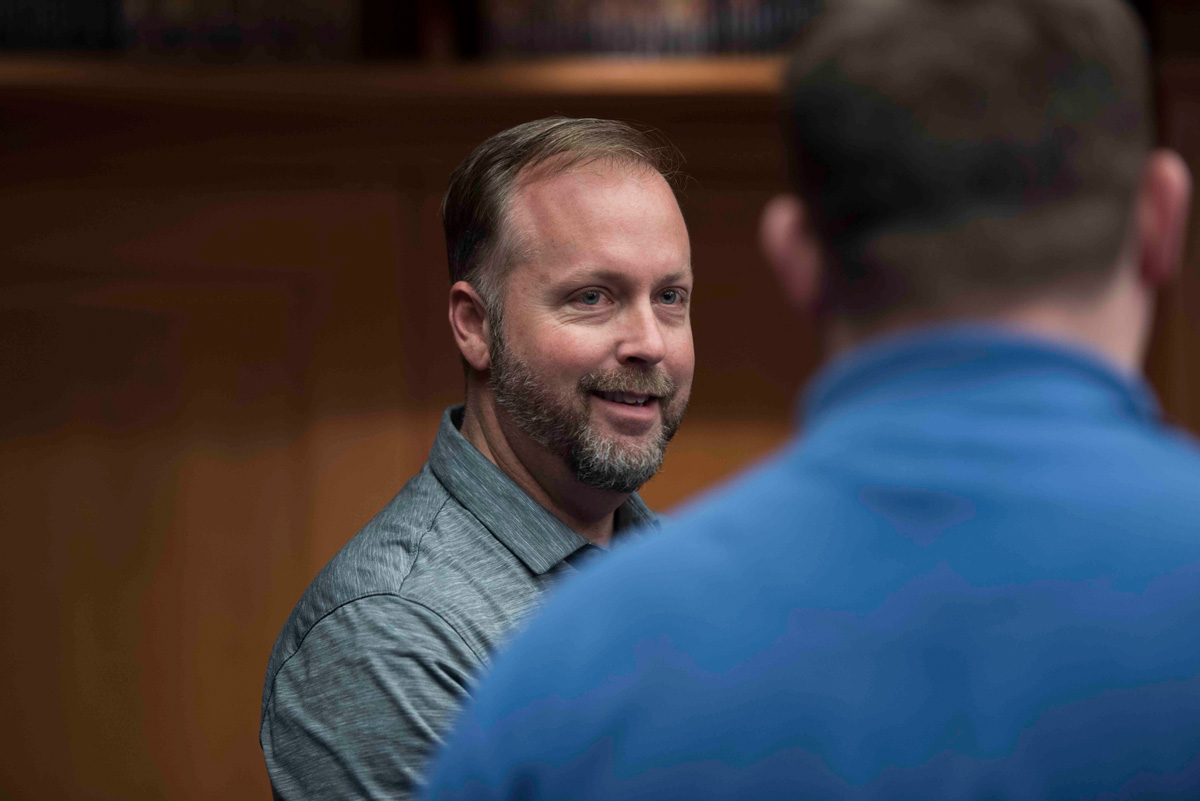 Doug Souza hails from Modesto, California. He is a teacher of young children, a father, and a person in the process of discovering that he’s become a gifted writer. His story “The Armor Embrace,” published in the 33rd Annual Writers of the Future anthology, puts all of these traits onto the page for everyone to see. It is a powerful piece, proof of the amazing things that can be done in the short form. There is a reason that “The Armor Embrace” was the first place prize winner in the 2nd quarter of the WotF contest.

Anders Ericsson did the oft-quoted study that said a person needs to put about 10,000 hours of focused practice into becoming a master at it. Assuming Ericsson is right, it’s not too surprising that many of the writers who come to the Writers of the Future workshop as winners carry histories five years and ten years of toiling away in obscurity before suddenly bursting on the scene. Doug is one of these guys—someone who was always creative (I have to chuckle when I see his anthology bio says he was making stop-action films and putting on skits as a kid), but who decided seven years ago that he was going to actually be a writer.

I met him, of course, at the week-long workshop. He’s an interesting guy to talk with. On first introduction, he’s quiet and unassuming. You’re not sure what he’s going to say. But then he speaks up and asks an insightful question, and then a conversation follows, and suddenly he’s got all these fantastic ideas flowing and everyone is having a great time chatting.

I haven’t seen him work, of course, but I get the feeling that he’s a great teacher. He’s a sponge all week long. When he listens, he sits forward with his chin sitting on his folded hands that are propped up on the table. When he speaks, he circles his topic to get it warmed up then dives in.

At one point Doug talks about how it’s hard to make time to write at certain times of the year. I get the feeling he’s more comfortable as a binge writer than a “steady as she goes” guy, but that he’s working on that. In the end, of course, that won’t matter. I say this because for me the coolest thing about meeting Doug is that I can see that something has happened to him now, but I’m not sure he can see it himself.

Doug Souza’s has done the work. He’s an artist now.

You’re going to love his story in this anthology.

I can’t wait to see what happens next.

And if happen to be in Modesto, California this weekend, you can meet Doug in person. He will be signing copies of Writers of the Future Volume 33 this Saturday, 8 April, from 1:00 – 3:00 PM at the Barnes & Noble Modesto, located at 3501 McHenry Ave, Ste E. For additional specifics on the signing, go to the Writers & Illustrators of the Future facebook page. 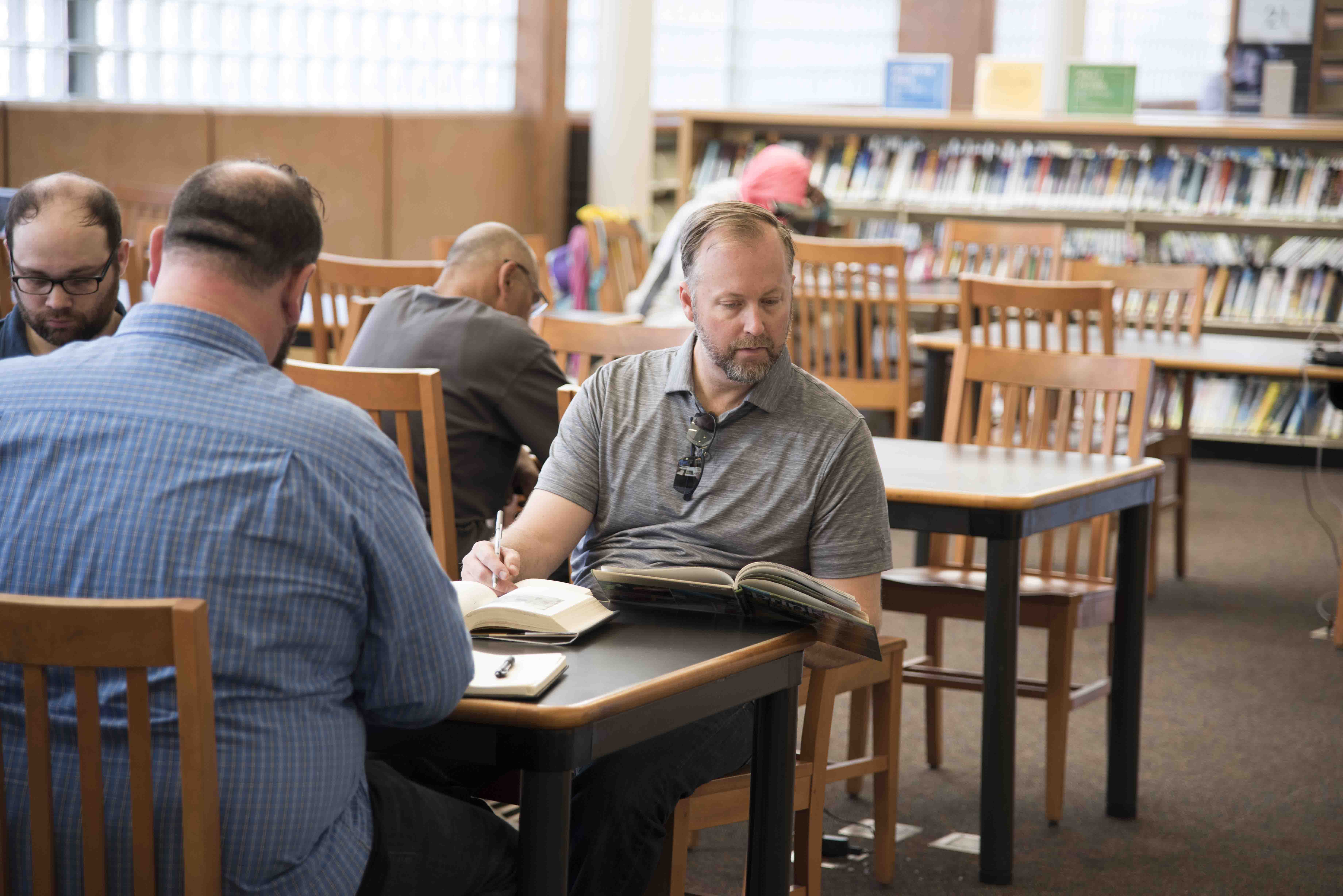 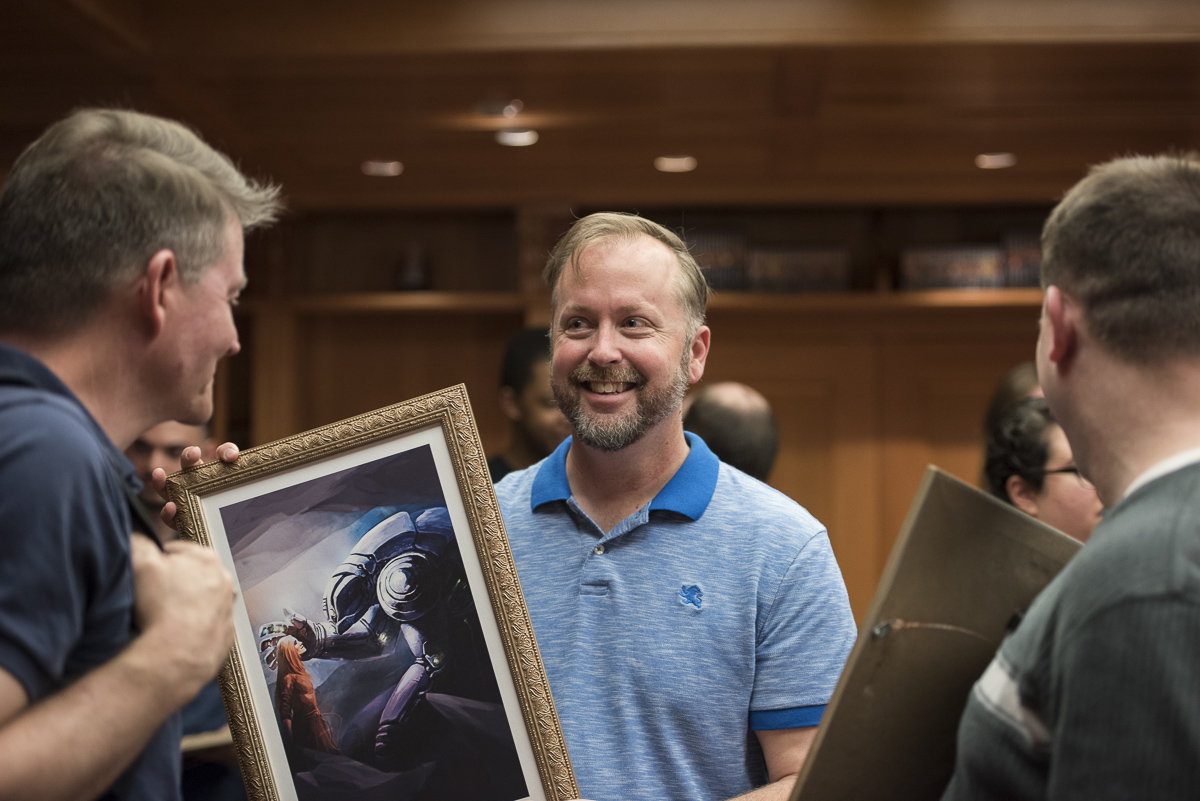 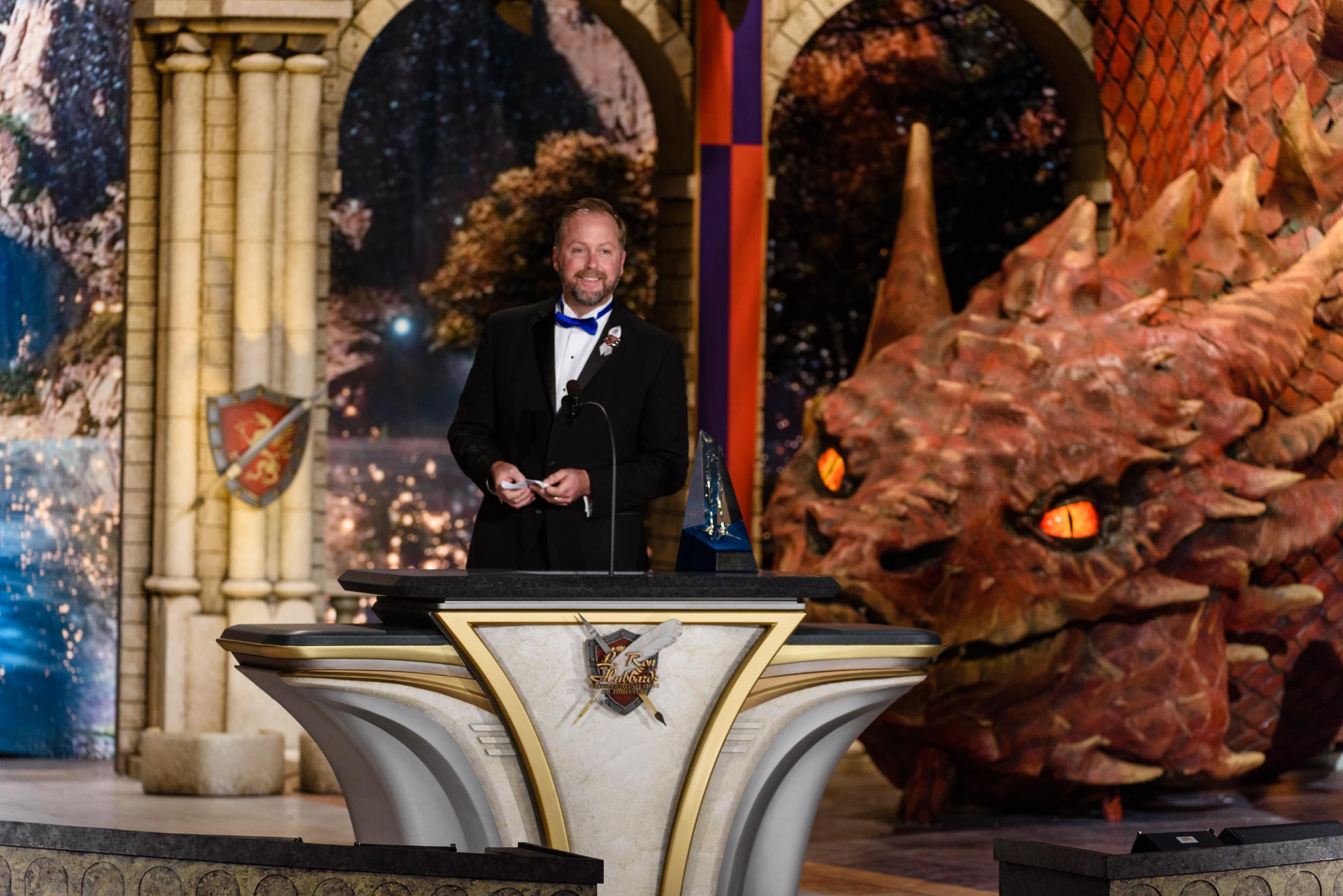 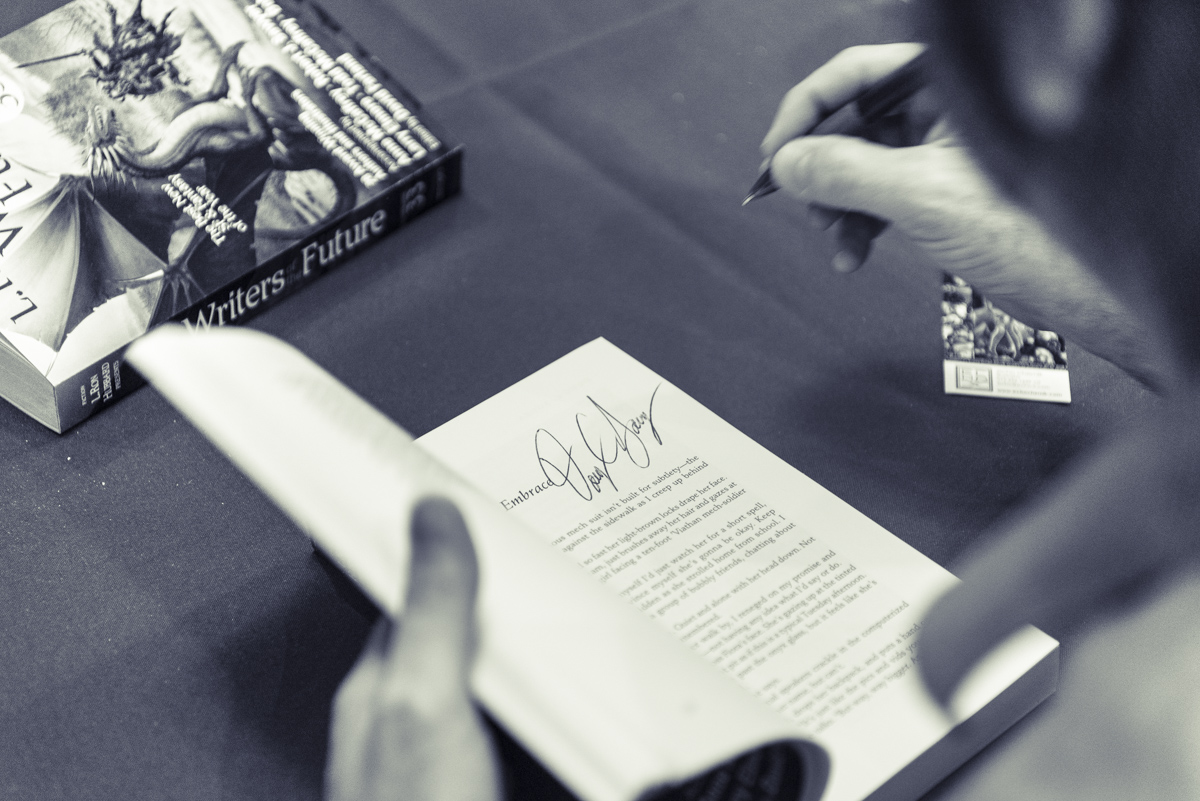