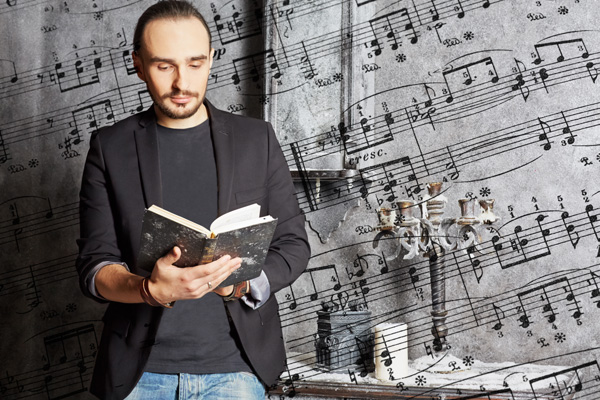 Writing Tips #8 in the Series

An actor gets their script, and after their first read through or so they start to beat the script. What is a beat? A beat is typically associated with a script. Beats are components that make up a scene. When an actor is speaking their lines, beats are usually divided by the actor’s pauses. In those moments, the actor can change tactic via mood, motivation or revelation. An actor will identify each beat in their dialogue and then ascribe what motivates that beat which then in turn helps them decide how they will deliver their line.

By beating your scenes, it requires you to direct the story and characters to constantly act, react and change tactics to try and achieve their goals. This prevents a character from being static as a passive witness of events.

In order to beat the character appropriately, it is important to identify their desires. Designing a character’s desire has its own infrastructure. You can search online and find an endless supply of worksheets and check lists that help you pick attributes for characters. Strong characters the reader can connect to are built off of strong motivations and personal tastes.

Give characters a surface desire and then ascribe them a root desire. These desires can sometimes be at odds with each other.

For instance the character can have a surface to desire to be left alone to live a quiet peaceful life, but they are forced to engage when a society of two foot tall people have decided the character is destined to be their king. The character may keep trying to extricate himself from these duties, but his root desire to prevent injustice compels him to take the position to save the small people from their 2.5 foot oppressors of a similar race.

This is also a way to construct your characters’ strengths.

Beating scenes, adding inherent conflict within your character’s strong desires, will help you avoid creating a character whose personality resembles a bowl of mashed potatoes.

Remember to take the time to read some of the past winners from Writers of the Future, and there you find will strong characters that push the story forward, instead of weak characters that get pushed around by the story.

Down the Research Rabbit Hole

The End
Scroll to top