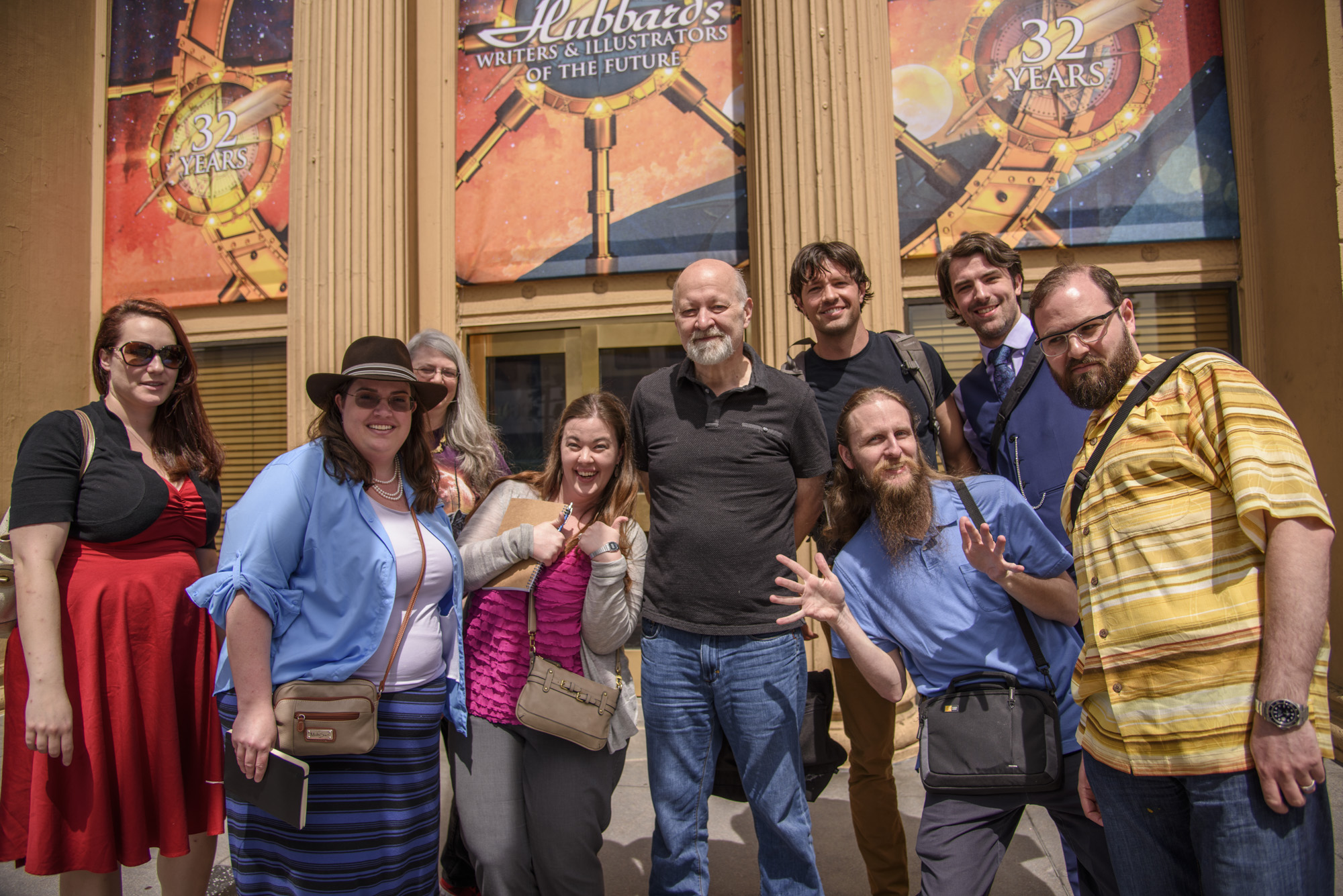 Day three kicked off with the arrival of the illustrators at the Author Services building. After they received their tour, the writers and artists settled in for another day of lessons.

Tim and Dave opened the morning lessons with a few jokes, then dived straight into the details of movie rights and contracts. After the legal lessons were out of the way, they pushed on to discussing dialogue. Tim stressed the importance of remembering that dialogue is noise, not telepathy. It can make a dog bark, be misunderstood, and disturb nearby listeners. Dave pointed out that dialogue that is too helpful is unrealistic.

They then moved on to promotion, where the key take-away was that the best thing you can do for your career is to write the next story. After a quick break, the writers discussed matters of balancing the salacious aspects of fiction.

Afterward, they walked to the library where the writers selected a random book to help inspire their 24-hour story, then set out to interview a stranger for even more information. With all three aspects of their story’s random input in place, they met at Author Services to be given the official starting whistle. The writers then scattered to the hotel and local coffee shops to settle in for a long night of writing.

Day 2 – Illustrators of the Future Workshop

The Illustrators of the Future workshop begins! The winners met in the lobby of the Loews hotel and went on to receive a tour of ASI and the library.

Ron and Val made their introductions and discussed the beginnings of the illustration careers. Ron touched on the ups and down of an illustrators career. There are many avenues that artists can go down, and many markets that are available to illustrators. It’s the illustrator’s job to do the research, promote their portfolios to these markets and find the applications and uses for their work.

The winners discussed the details of their origins as artists and spoke about the potential markets they wanted to tap into. They also touched on their preference of medium, many of them mixing digital and traditional techniques to produce the finished product.

The winners were advised to put a heavier priority on their passions. Too often, artists only make time for the work they love to do, at nights, usually after working a day job or whatever they do to pay the bills. When artists put their passions first, their careers tend to develop and flourish much faster, as opposed to doing it on the side.

The afternoon welcomed multi-talented artist, actor and voice actor, Jim Meskimen! Jim’s seminar covered L. Ron Hubbard’s basic articles regarding art, professional practices and methodologies. L. Ron Hubbard said, “ART is a word which summarizes the quality of communication.” As illustrators, our main objective is to communicate visually with the world, whether it’s a book cover, poster, storyboard, or a painting, communication of the message is KEY.

Jim issued a challenge towards the end of his workshop talk. The illustrators were given 30 minutes to draw a “Mighty Wizard who is giving up Wizarding” based on Shakespeare’s “Tempest.” The objective was to create an image that placed an emphasis on the idea or message, over technique. Using just enough technique to communicate the idea successfully.

After the illustrator winners had their professional head shots taken, the day concluded in epic fashion with a dynamic life drawing Salon! Live models posed throughout the drawing session in steampunk costumes along with a model in costume as “Terl” from L. Ron Hubbard’s Battlefield Earth! 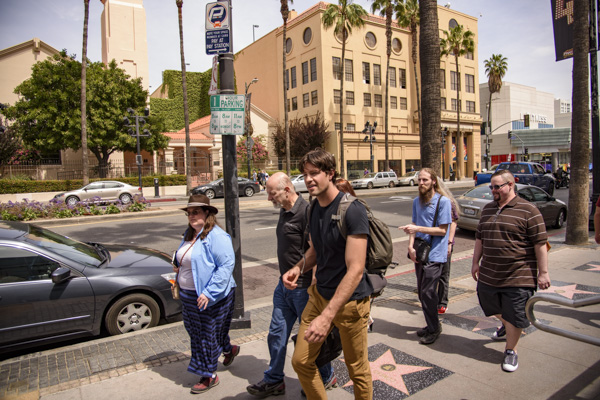 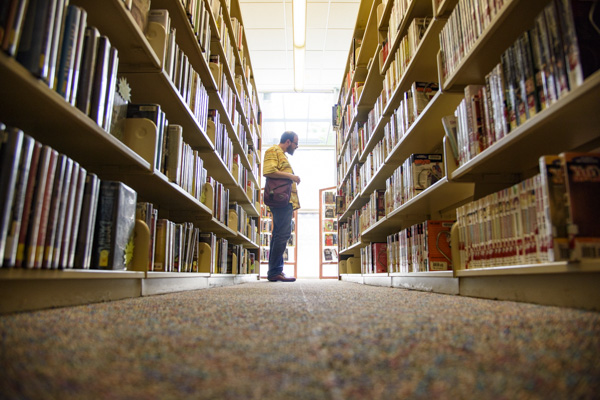 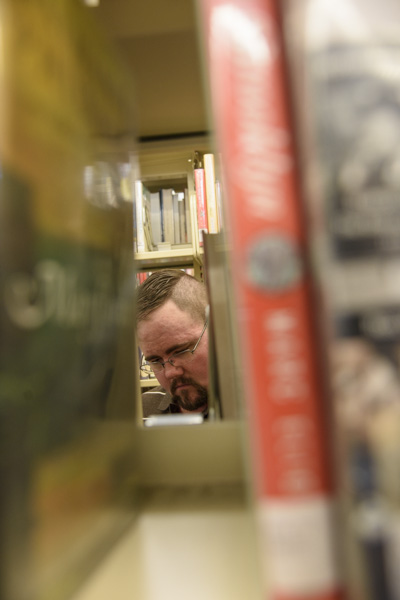 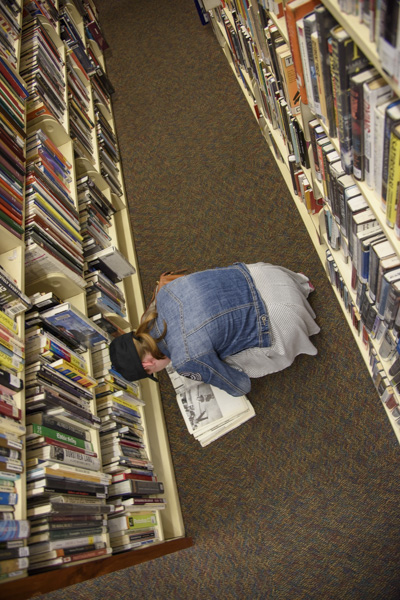 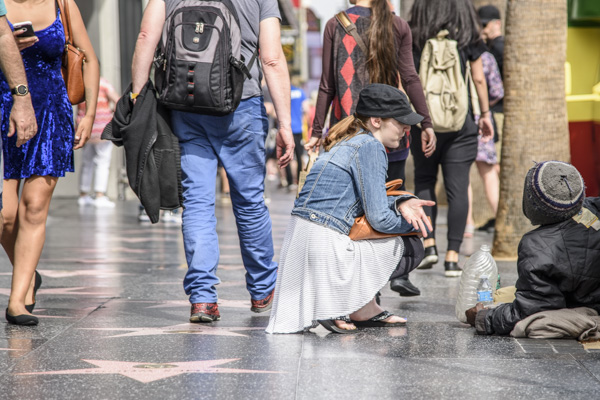 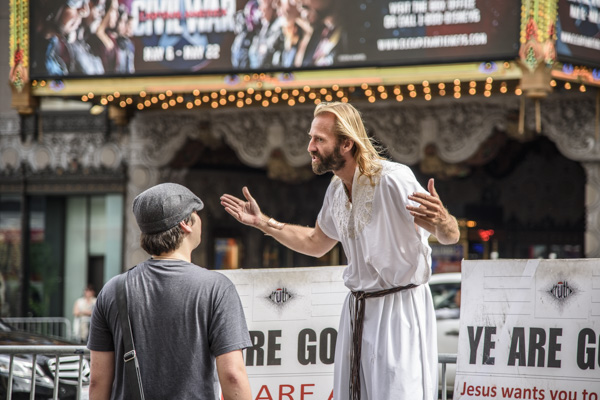 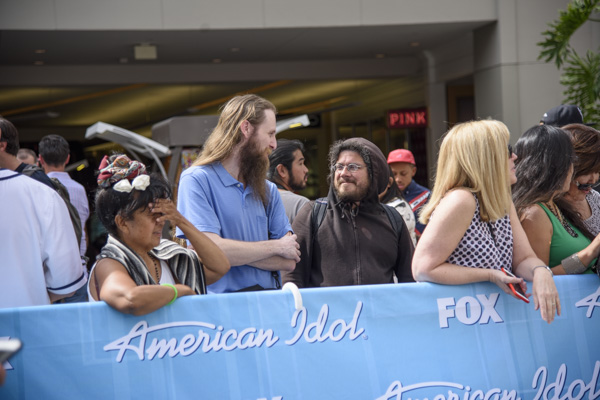 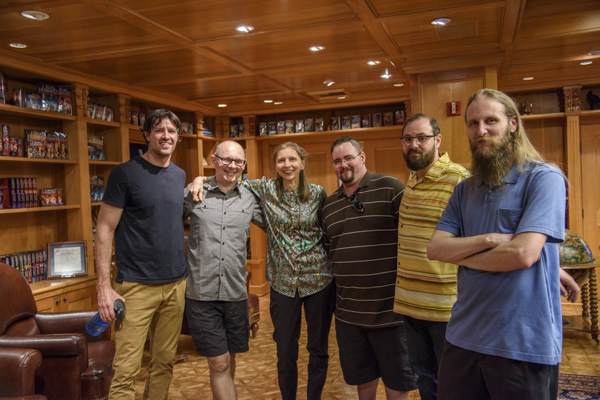 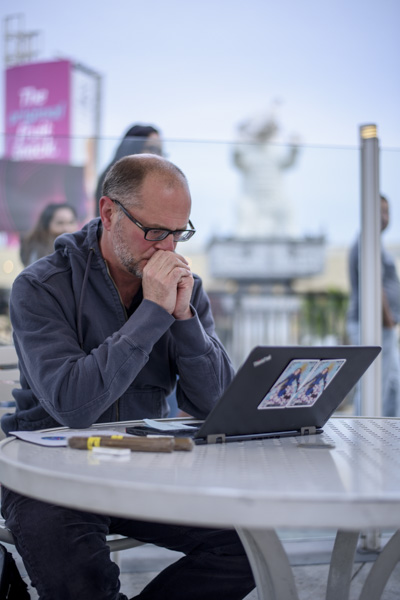 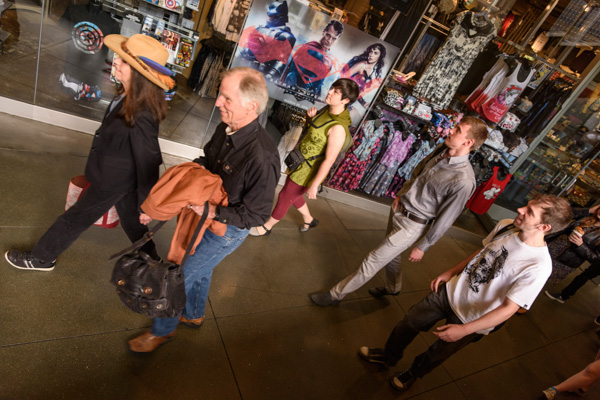 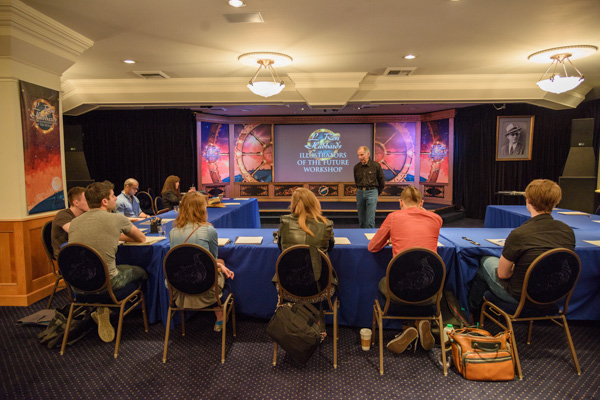