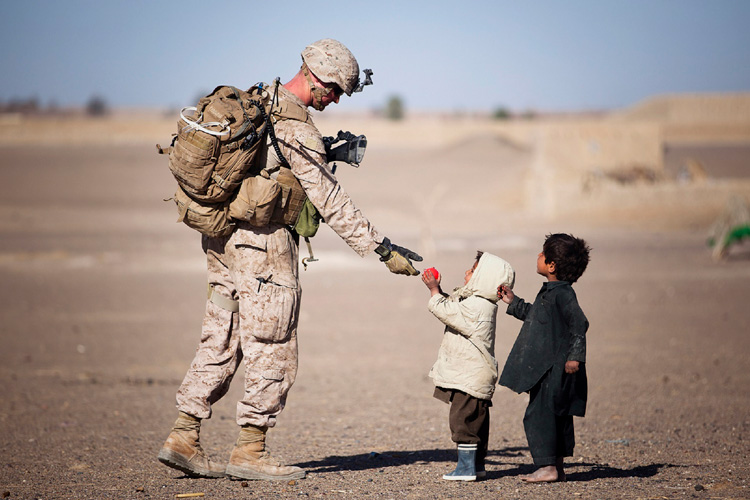 As we read stories, we are constantly making judgments. We may admire an author’s style, even as we are annoyed by a plot twist that we saw coming; or we might get creeped-out by the foreshadowing, while we’re annoyed by the author’s cynical tone.

It seems to me that one thing that we are most critical of is characters. Is a love interest likeable? Does he or she work as a protagonist?

I thought about this a good deal yesterday as I was reading a story. A young man in the story was filled with hubris beginning on page two. He had a nice sense of humor, he was hard-working, and he was intelligent. So he had some virtues, but he was tainted. My immediate question was, “Is this author going to kill this character, or humble him?” You see, pride is such an ugly trait, I knew that the author would try one or the other. As it turned out, the author did both, beautifully.

Again, a couple of days ago, I watched a movie, a comedy, that was well written. The protagonist was a naïve young man, trying to make friends. There was a lot of humor in the piece, but much of the humor featured sexual jokes that made the viewer nervous, and I found myself wishing that, despite the excellent acting and directing, the writer had come up with better material for his jokes. You see, the young man’s friends came off as . . . creepy. Even his closest friend left me feeling a bit icky—to the point that instead of recommending an otherwise excellent movie, I won’t even tempt you by telling you its name. This is an example of mischaracterization.

“Mischaracterization” is a surprisingly common problem.

Here are some red flags in stories:

Profanity. If you open your story with a protagonist uttering profanity, the reader has to ask, is the character too profane for my tastes? A lot of readers don’t use profanity or tolerate it in others. If your use of profanity would earn a movie an R-rating, then you have a problem. If your characters are profane in every sentence, as an editor I will probably reject your story.

Now, there are some types of characters and some types of situations where profanity is almost inescapable. For example, if you’re writing about mercenary soldiers in Iraq, I would expect profanity. I’m not worried about those stories, I’m more concerned when the profanity is laid on thick in a vulgar or shocking way where it is unwarranted.

Dark Humor. If your characters use humor that is too violent or sexual in nature, then once again you risk offending readers. With humor, you may have dozens of humorous incidents or lines in a story. If one in three of those tend to be too dark, if they make the audience queasy, your mix is probably too dark.

Shocking characters. Many authors try to shock their readers or offend them by using disturbing imagery, metaphors, or by showing graphic sex or violence. If a tale starts off with these, it can grab a reader’s attention. But the problem arises when the author feels that he has to keep escalating the sexuality or violence. I often have to reject stories where the author is trying to disturb the reader with every sentence, to the point where the tale becomes unbearable.

Negative Traits. Is your protagonist deceitful, proud, reticent, shy, lazy, foolish, vain, boorish, jaded, pompous, jealous, depraved, insipid, cruel, or depressed? While we do have to have some negative traits in order for a character to feel balanced, just about any negative trait can be carried too far.

In fact, some positive traits can become negative traits. An honest man can be too honest. A compassionate person can give entirely too much.

So what is the acid test? How do you know if your characterization has gone wrong?

Years ago, I was reading a story by an author whose style I really admire. However, when I was halfway through his novel, I realized that I wouldn’t want to meet any of his characters in a dark alley. They were universally nasty, universally disturbing, but each in his own way.

So I’ve learned to ask myself early in a tale, “Do I want to spend time with this character? Am I invested in his tale? Do I care what happens to him?” If the answers to the questions are a resounding “yes,” then I’ll go on.

But let me take it a step further. Should I even have to ask those questions? The stories that I’ve loved the most are the ones where I become so invested in the characters, I never consciously think to ask my questions. I’m a jaded old author and editor. So I often ask the questions. But did I ever stop and wonder how I felt about Katniss Everdeen in The Hunger Games? Of course not. I loved and admired her too much, too soon, to ever even think about it.

The same can be said of a host of novels that have gripped me over the years. I loved Ender Wiggins in Ender’s Game, and Frodo in Lord of the Rings, and so on.

So perhaps the goal shouldn’t be to simply avoid “mischaracterization,” but to look for opportunities to create great characters.

Speculative Fiction: Why bother with it?

Galaxy Press Rocked the Salt (Salt Lake City that is…)