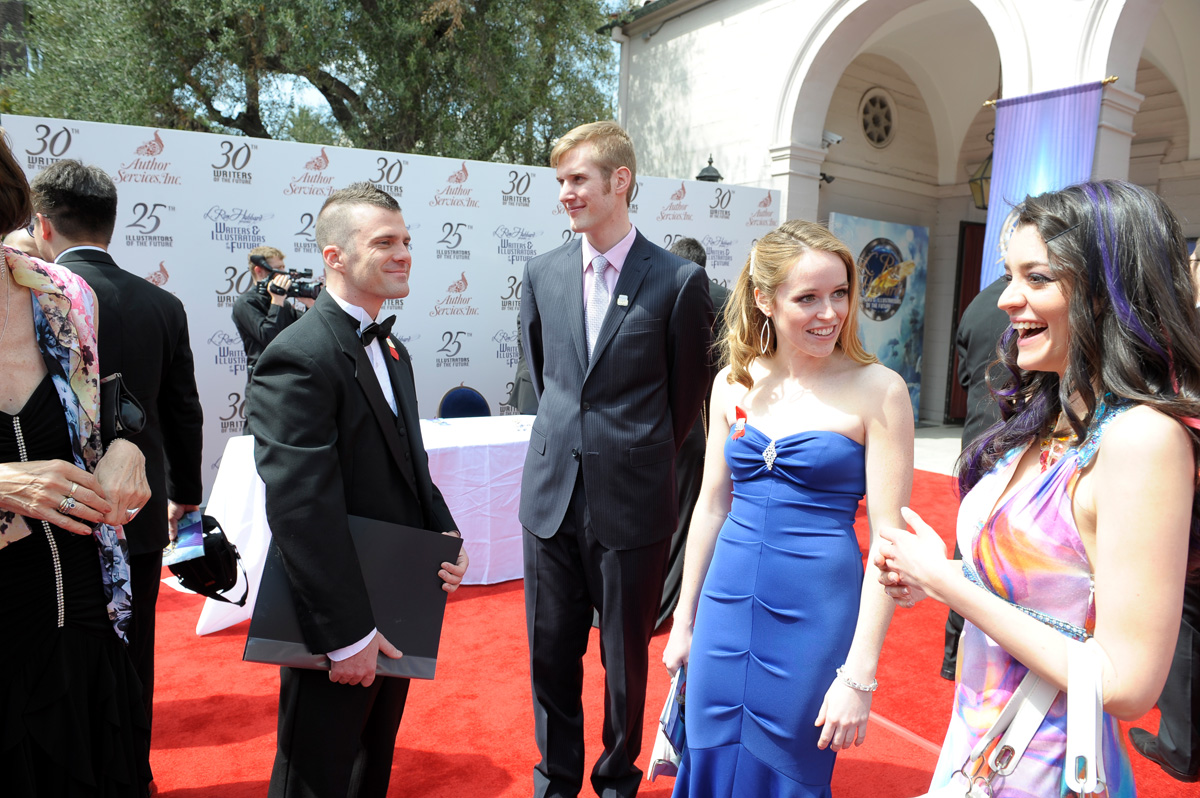 Cassandre Bolan was one of 12 winners in this year’s Illustrators of the Future Contest and was awarded at the L. Ron Hubbard Awards Ceremony at the Ebell Theatre of Los Angeles on April 13th.

She was flown into Hollywood the week before the awards ceremony to attend workshops led by industry professionals and contest judges such as Cliff Nielsen, Ron Lindahn, Val Lindahn and Robert Castillo. 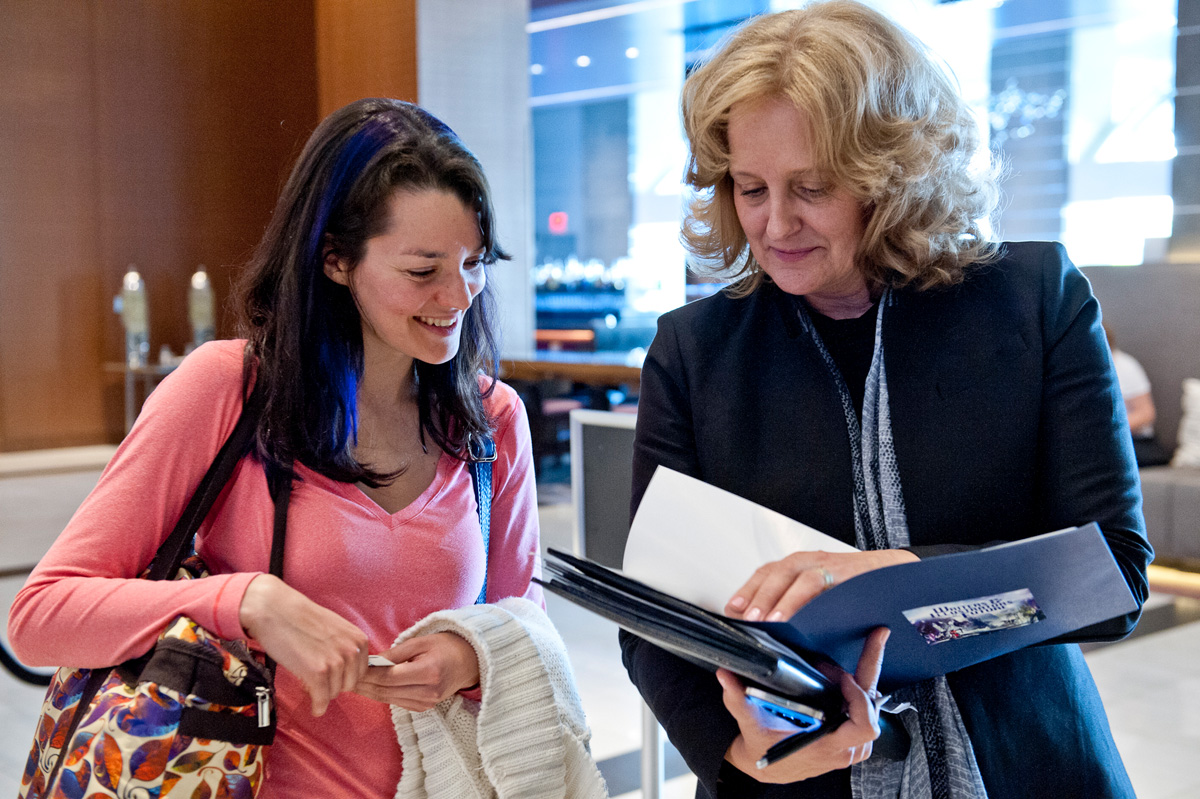 She was checked into the Loew’s Hotel, located right on Hollywood Blvd. 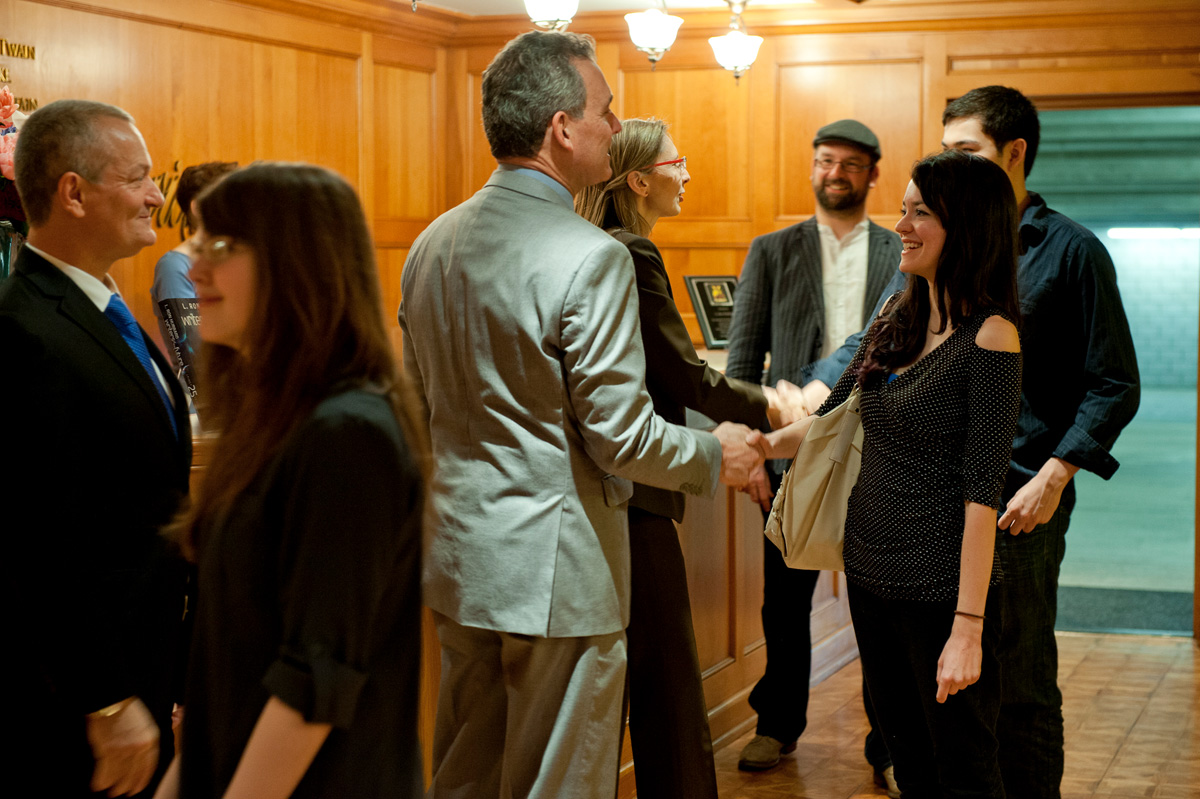 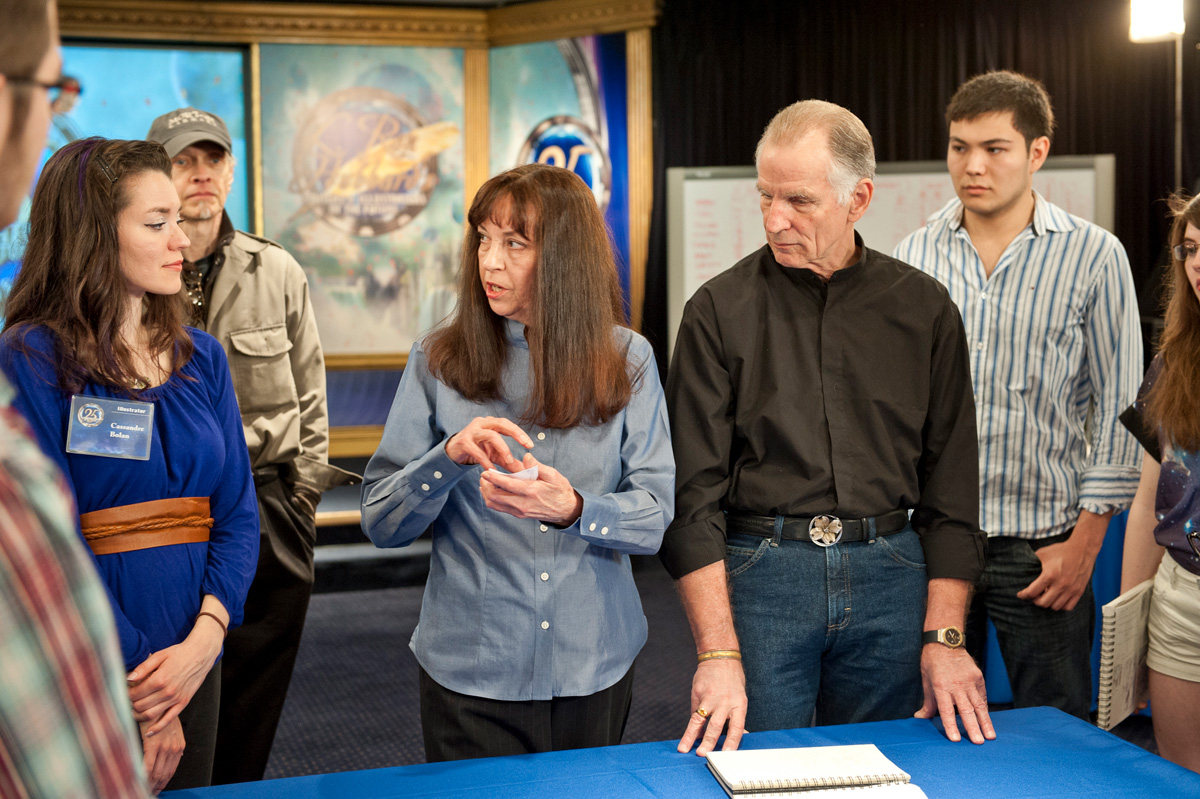 With contest judges Ron and Val Lindahn at a workshop

Her illustrations were for the stories “Beneath the Surface of Two Kills” by Shauna O’Meara and “Push Bike Legion” by Timothy Jordan and will be featured in the Writers of the Future Volume 30, releasing May 7th. 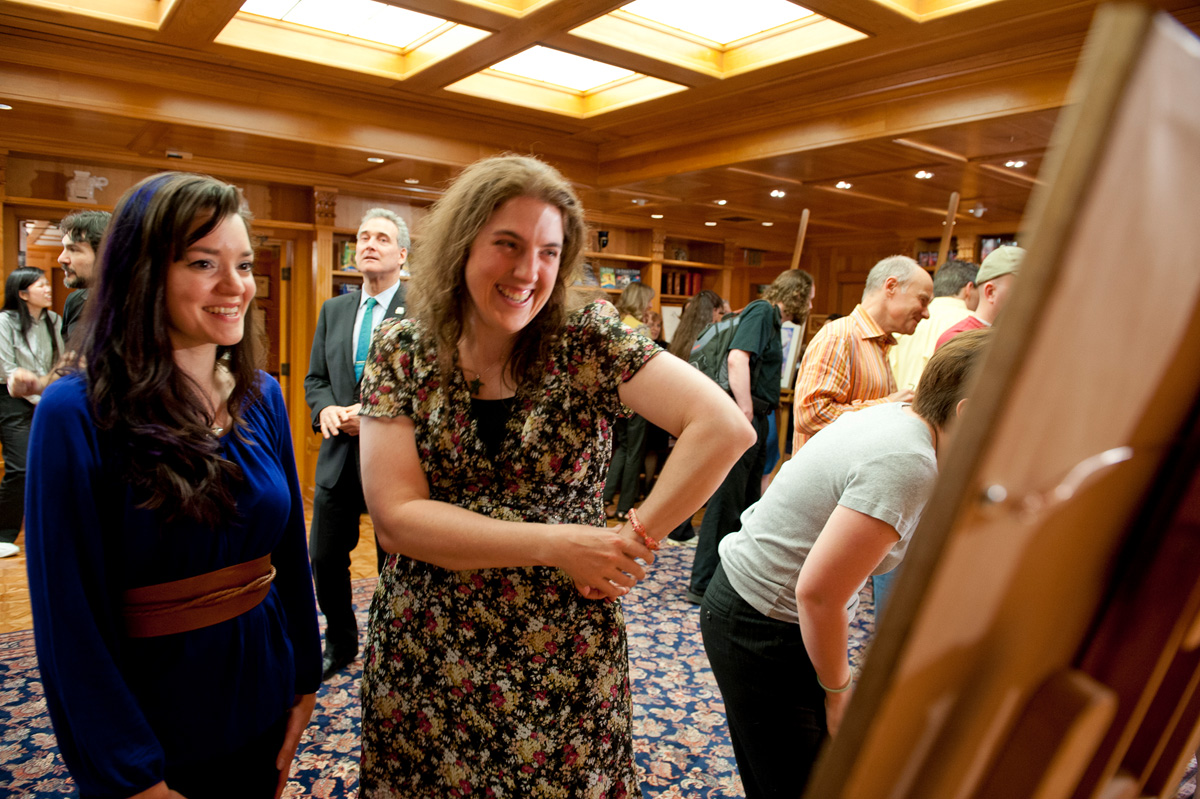 Writer Shauna O’Meara finds the illustration for her story! 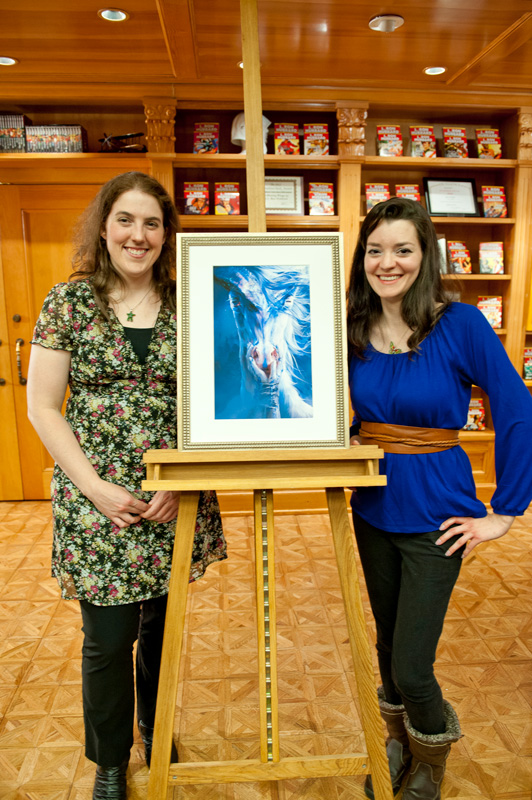 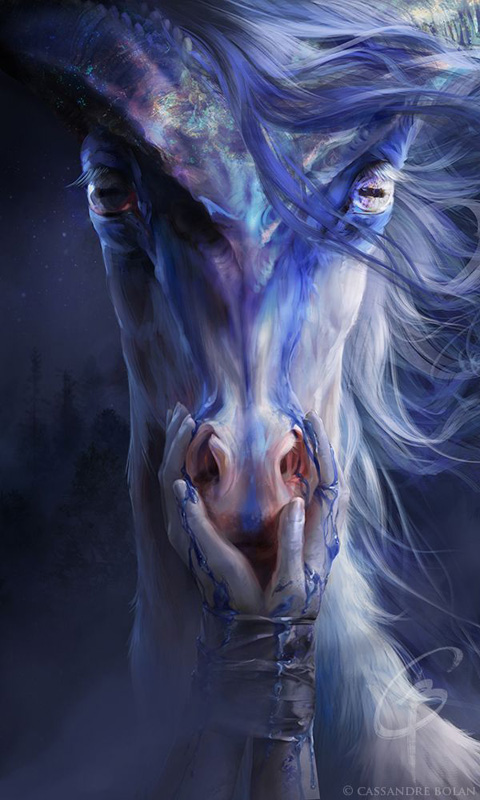 Illustration for “Beneath the Surface of Two Kills” 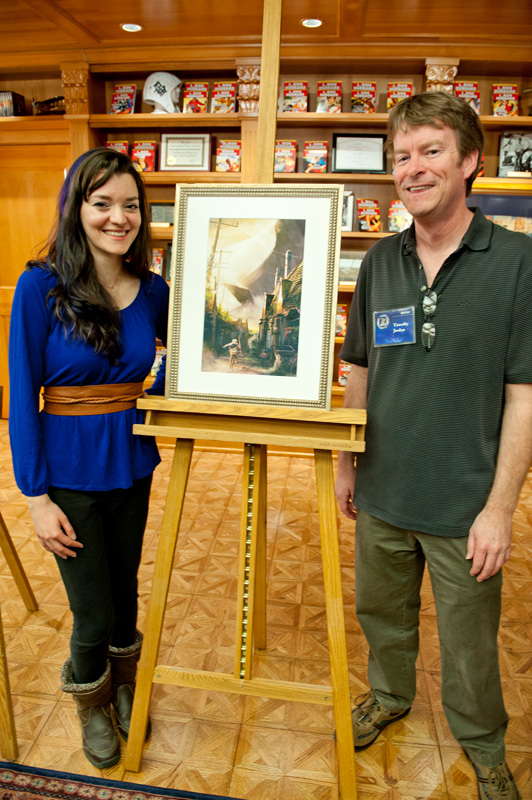 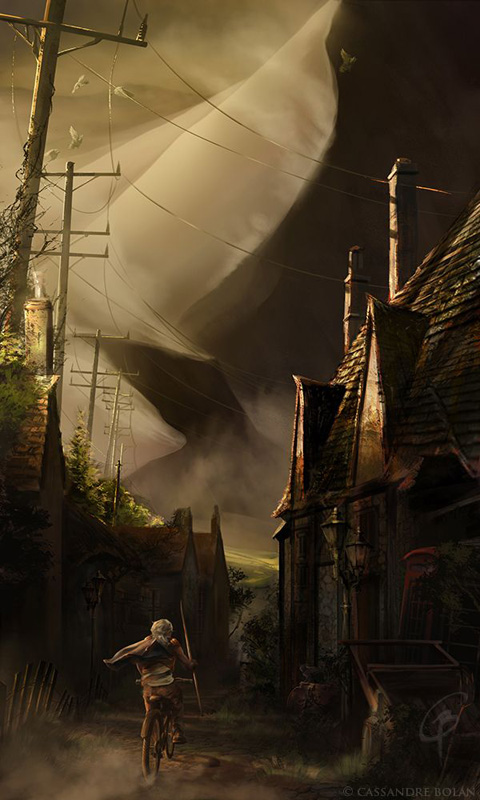 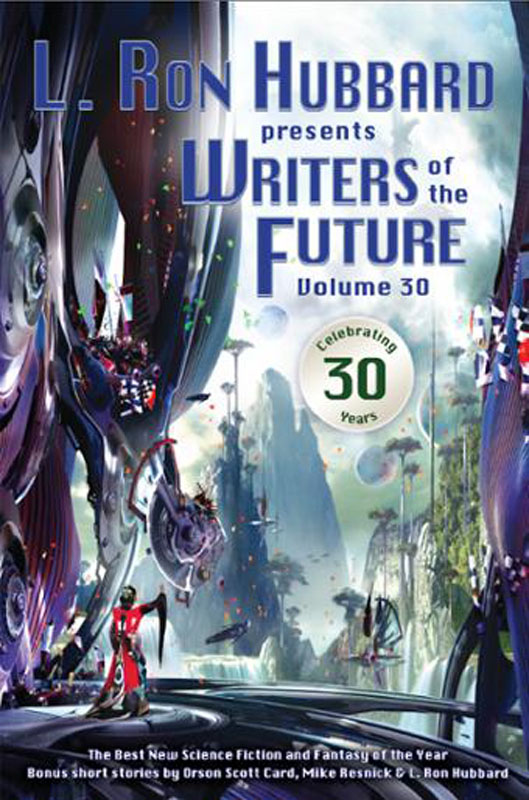 Writers of the Future volume 30

The next day the writers and illustrators went to the Bang Printing Plant to see the Writers of the Future Volume 30 coming off the press! Following this, they were toured through the Challenger Center for Space Science Education. 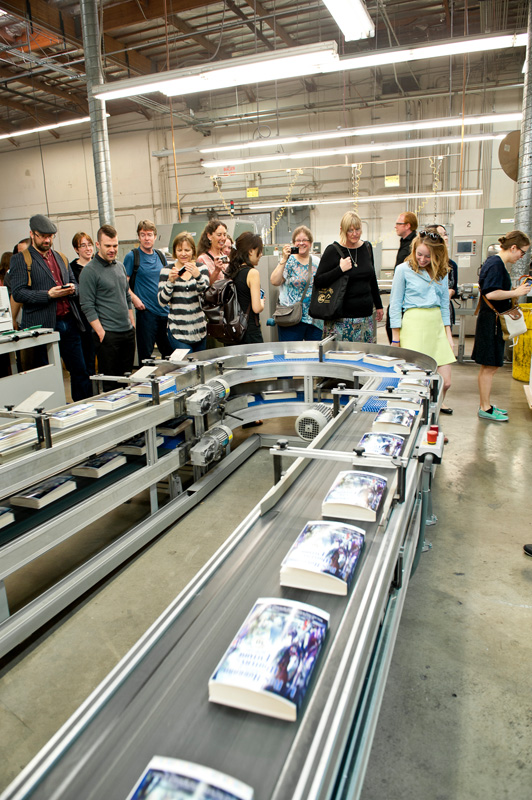 The books as they are being made at Bang Printing Plant 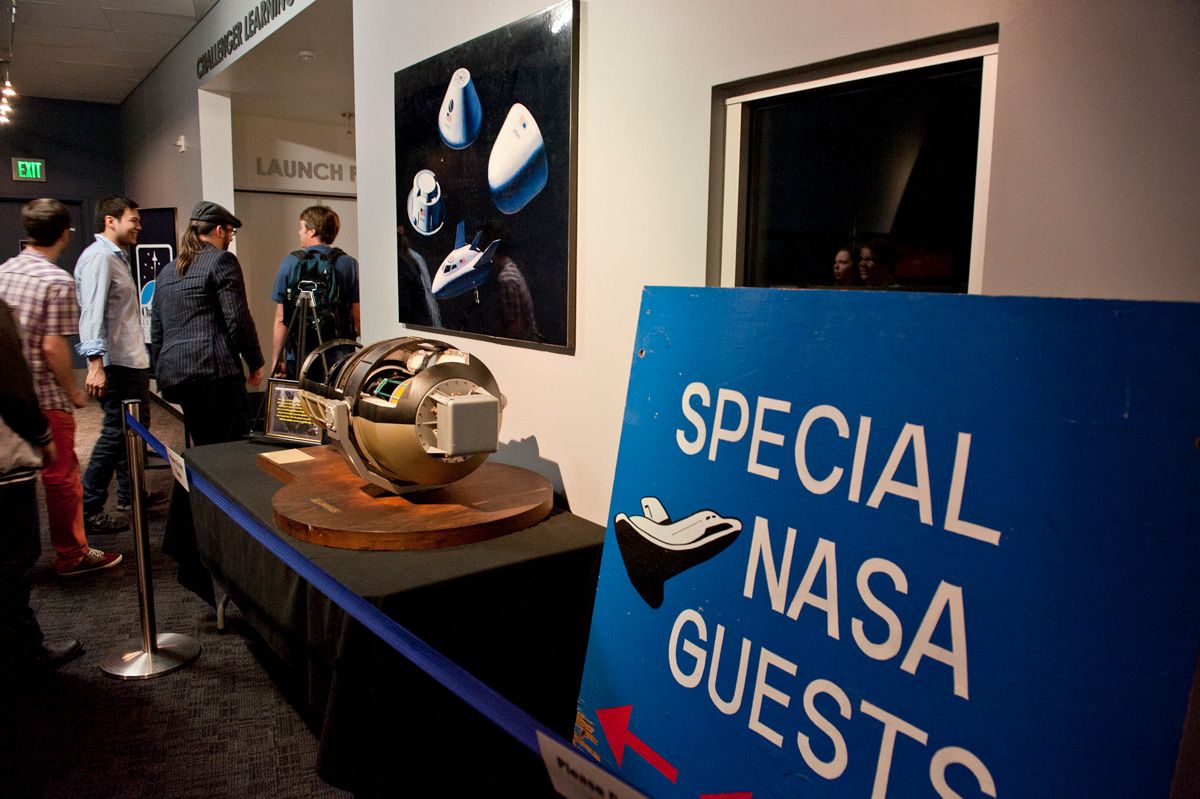 Inside the Challenger Center The next day was the much anticipated awards ceremony! After getting hair and makeup done, the winners were ready to make their debut on the red carpet! Cassandre on the Red Carpet 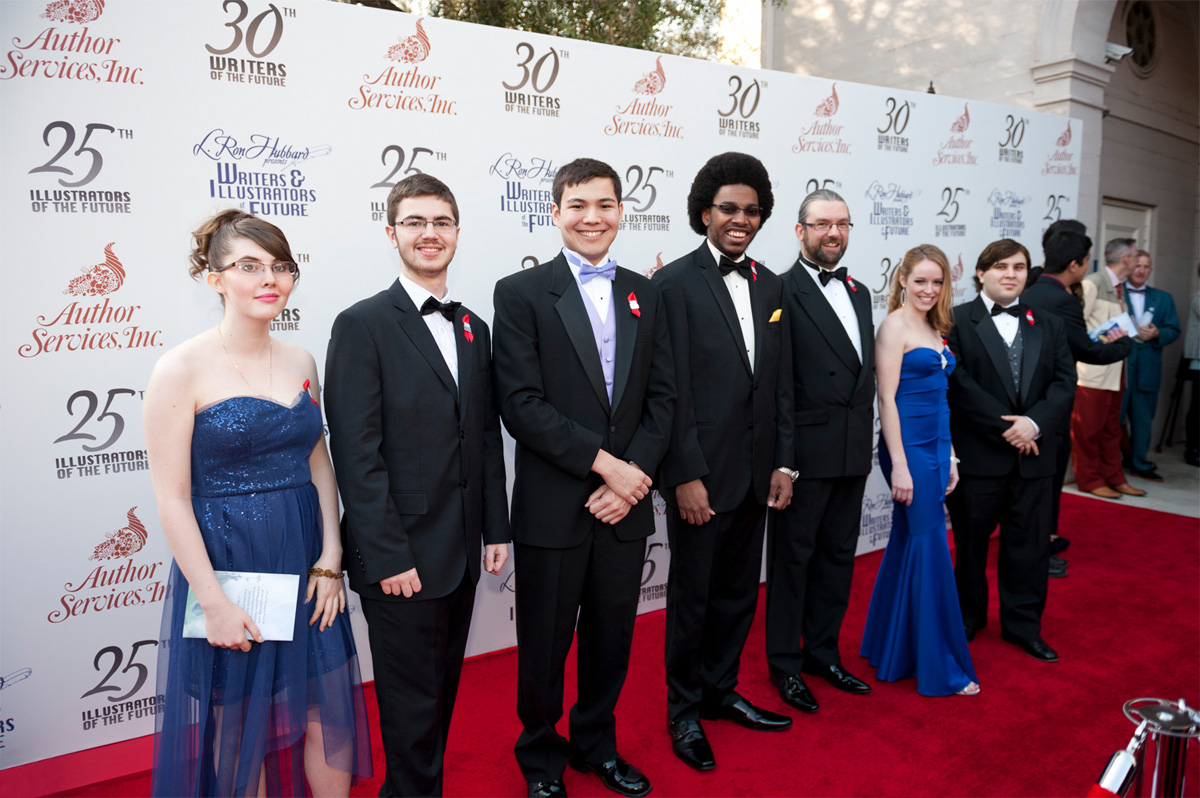 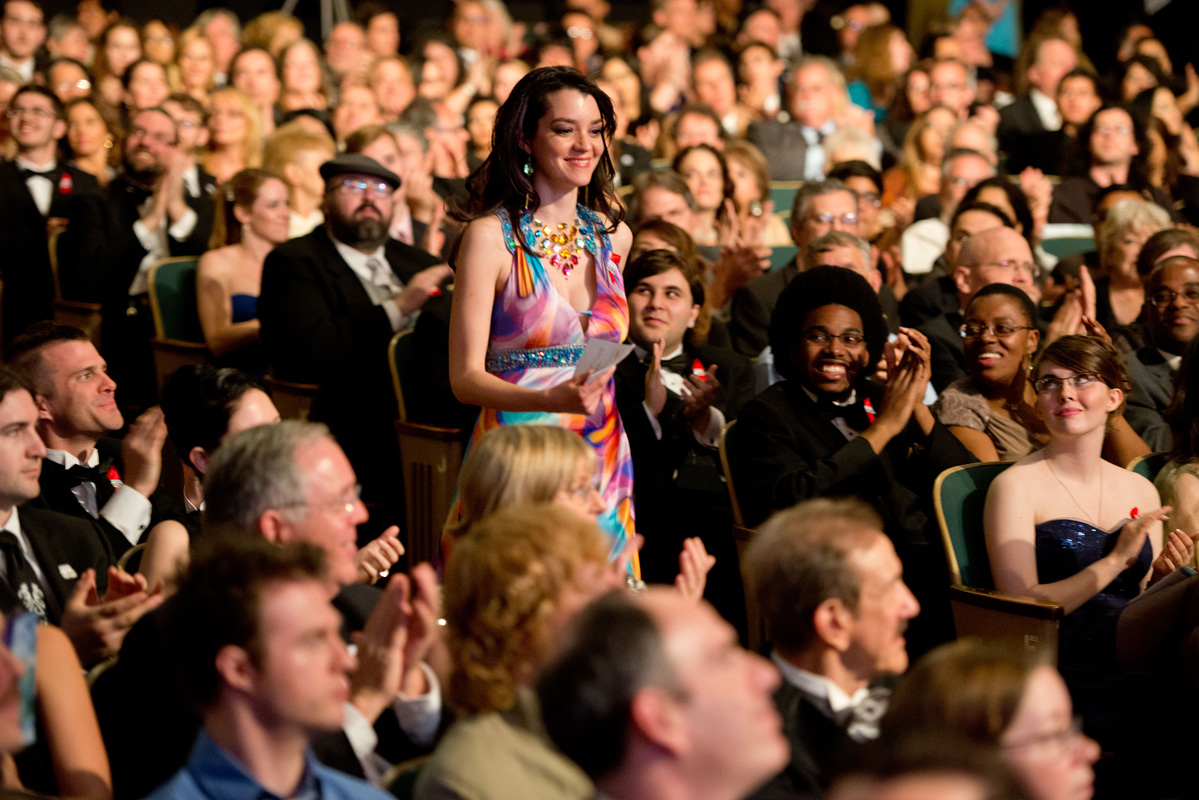 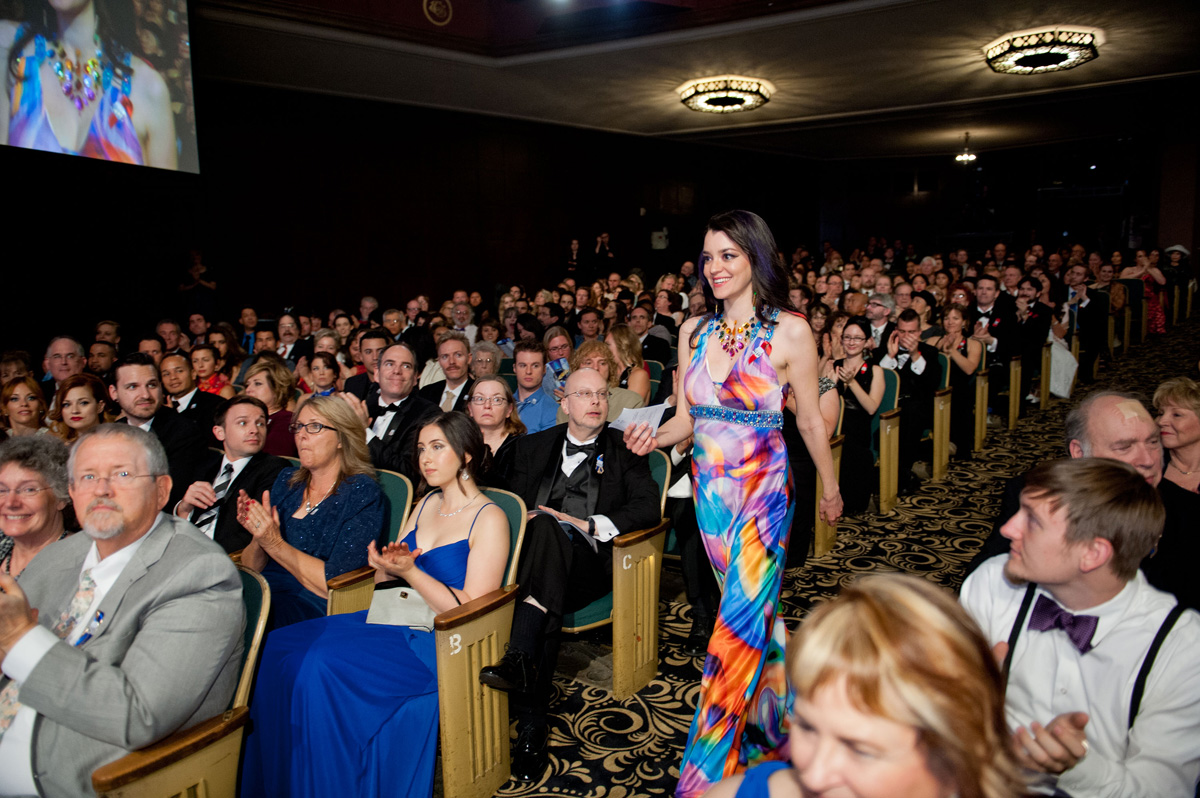 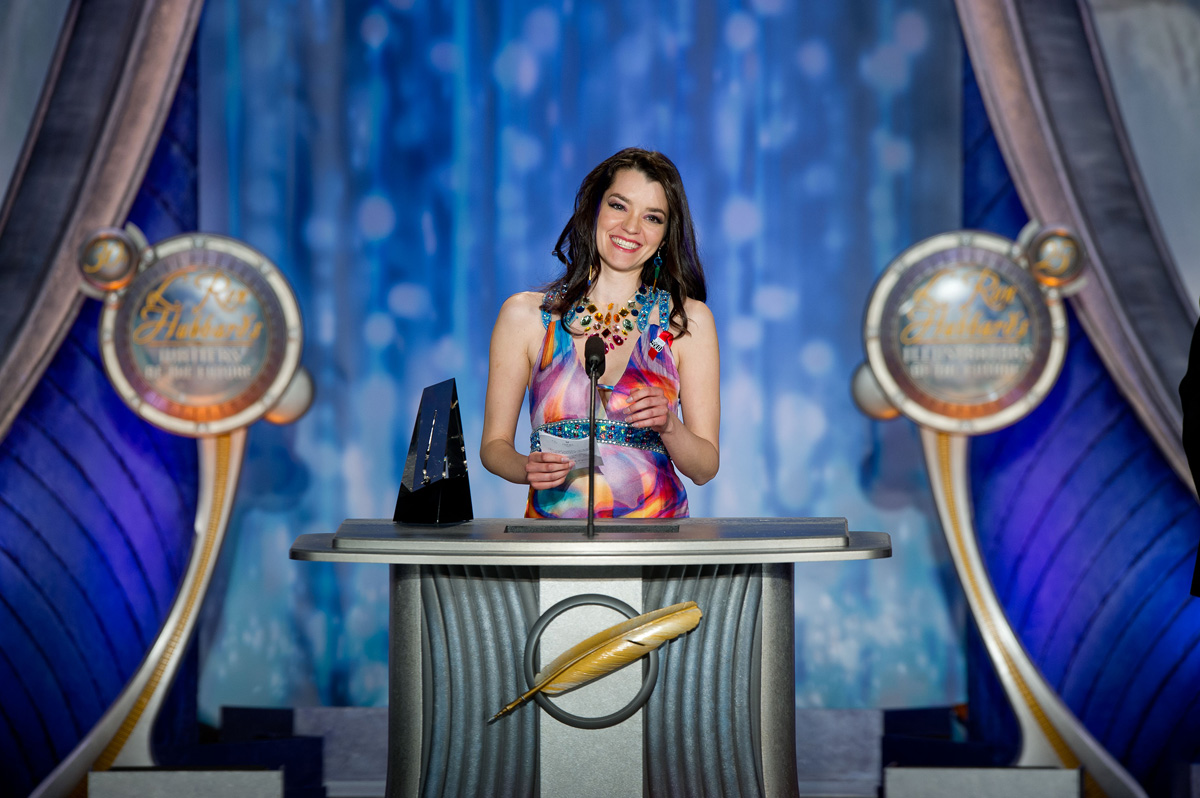 Cassandre receiving her award at the ceremony

After receiving her award, she took part in her first book signing at the hall along with all other winning writers and illustrators! 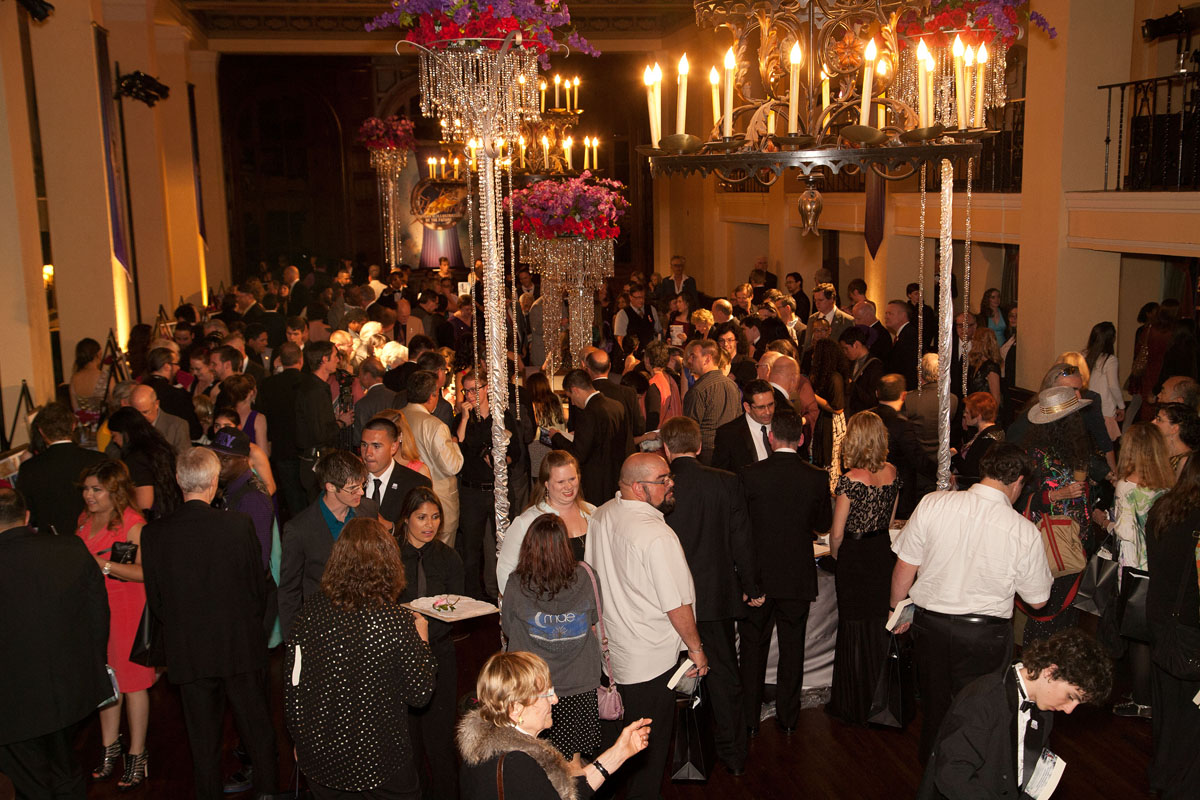 It was a packed hall for the book signing!

Cassandre will be holding another book signing at Barnes & Noble in Camp Hill, Pennsylvania May 7th at 11am. If you’re local, stop by and see her!

To see more of her illustrations, go to her website at http://www.cassandrebolan.com