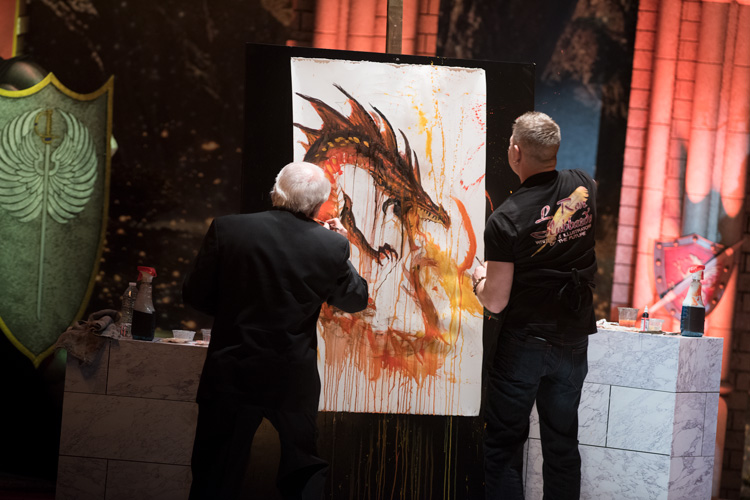 I am teaching in a home school environment and have students who are artists at heart.  Each week I teach an art class that focuses on specific skills as well as ideas that inspire.  These classes validate the imaginative minds of my students in addition to simply being fun.

After this year’s Writers and Illustrators of the Future Event, I was inspired to teach a class on dragons.  I first showed my students (ages 4 to 14) portions of the live stream event starting with the opening sequence with the live action painting of a dragon on stage by two amazing artists, Rob Prior and Larry Elmore:

This was followed by Pat Henry’s fantastic “Dragons 101” speech.  The kids really loved this presentation and the wheels were turning!

I then showed them a YouTube tutorial (Art for Kids Hub with the very kid-friendly artist from Utah named Rob) on how to draw a dragon.

The students followed along and drew their own dragon.  Most of the students were certain they could never draw THAT, but all achieved successful results. Here are two samples of the finished products. 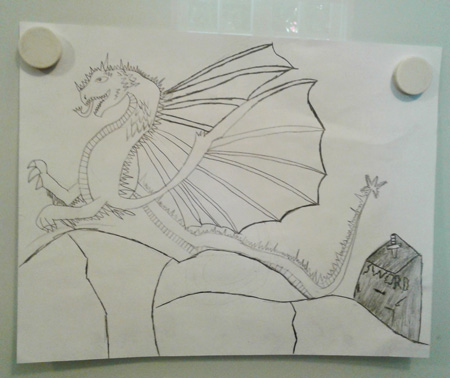 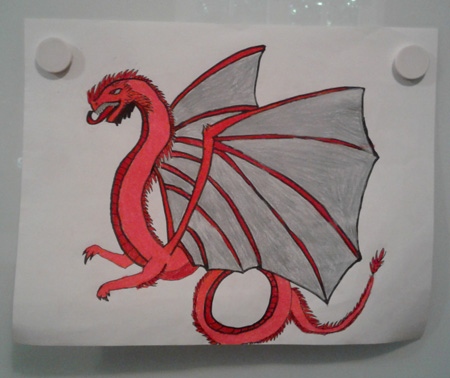 The students especially appreciated the fact that they could choose specific colors and personality traits for their dragons, even though they had to follow certain steps to learn the basics.

Art empowers anyone who will jump in and give it a try, and I thank the Writer’s and Illustrator’s Contest for not only featuring the creative efforts of some of our finest new artists on the scene, but also for inspiring the Future Artists of the Future, if I may coin a name for the group, to find their own personal genius through the arts. 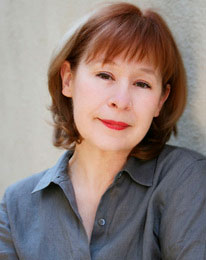 Guest Blogger, Sisu Raiken received a BA in Music from Upsala College and studied at The Mannes School for Music, The National Shakespeare Conservatory and The National Improvisational Theatre in New York City. She has taught voice, acting and fine art and also has directed musicals and plays. She has held the position of Artistic Director at The New Village Leadership Academy, an independent school in Calabasas, California from 2005 to 2013. She is currently on the arts faculty for Every Kid’s A Genius.