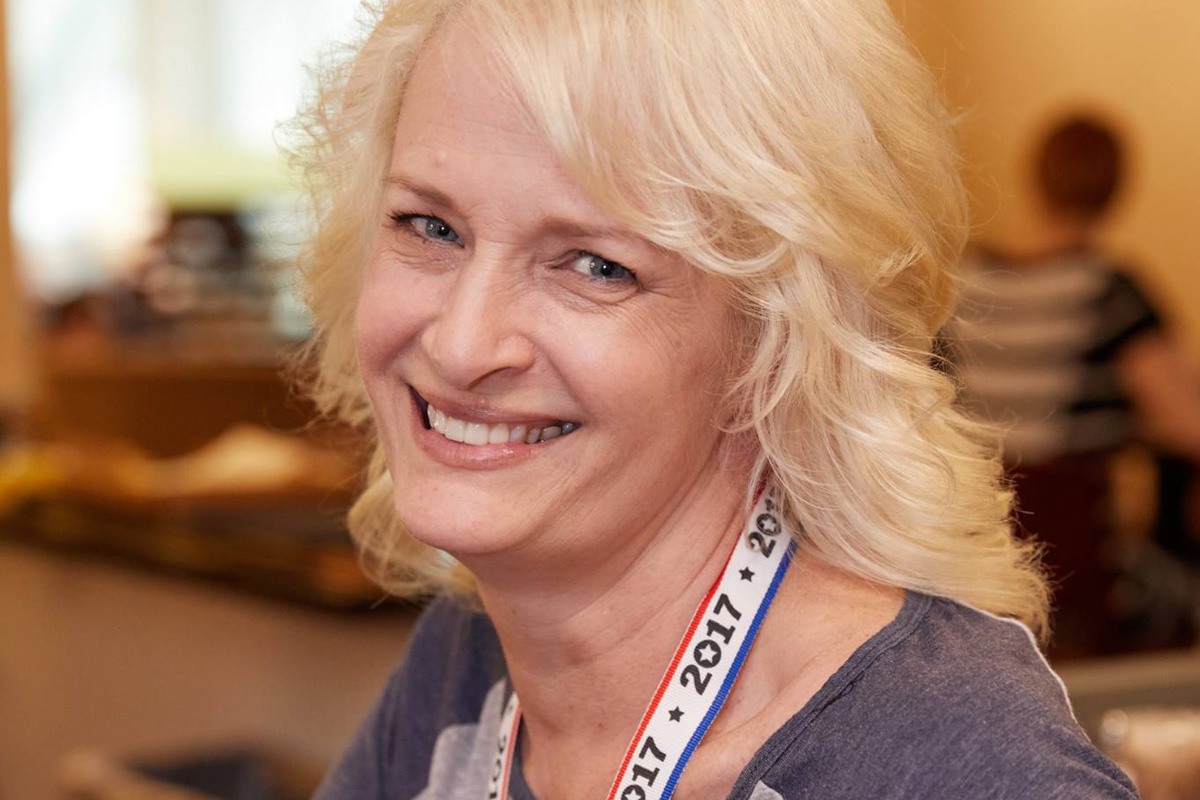 I first met Diana Rowland several years ago, back when she was an unpublished writer, fresh off a stint at Clarion. She was excited and working hard. Life intervened, however, and she took a step back from fiction to begin working in law enforcement.

Along her path (to quote her bio), she has worked as a bartender, a blackjack dealer, a pit boss, a street cop, a detective, a computer forensics specialist, a crime scene investigator, and a morgue assistant. She won the marksmanship award in her Police Academy class and has a black belt in Hapkido. To hear her talk about her life as a cop is to listen to dedication. She is a powerful person.

And yet, it seemed clear to me, even then, that Diana Rowland was not done with fiction. As she said in a “Big Idea” post on John Scalzi’s website:

“My big wake-up call came after I won the Writers of the Future contest in 2005. I came back from the workshop ready and eager (again) to set the publishing world on fire. But now I was able to see how I’d put myself in a rut by staying so focused on writing fantasy. By this time I’d been working in law enforcement for over seven years, and everyone (including yours truly) had me convinced that I should write suspense or crime thrillers. I had a full “well” of incredible life experience to draw from and it seemed a crying shame to waste it. [So] I went for it.” 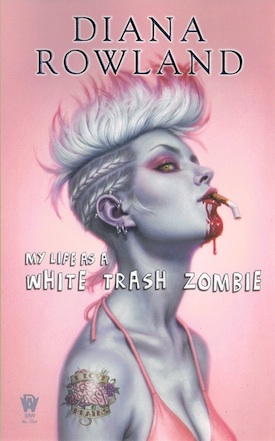 “My Life as a White Trash Zombie” by Diana Rowland

Indeed, she did. But, after fiddling with crime fiction, she realized that fantasy was in her blood, and began cooking up a new recipe that resulted in the highly popular White Trash Zombie series and Kara Gillian series. You knew we were going to get there, right? Both series have been nominated for or won awards in the Urban Fantasy field. Legacy of the Demon, book 8 in the Kara Gillian series, was published in October 2016, and White Trash Zombie Unchained, book 6 in the Zombie series, will be published in September 2017. 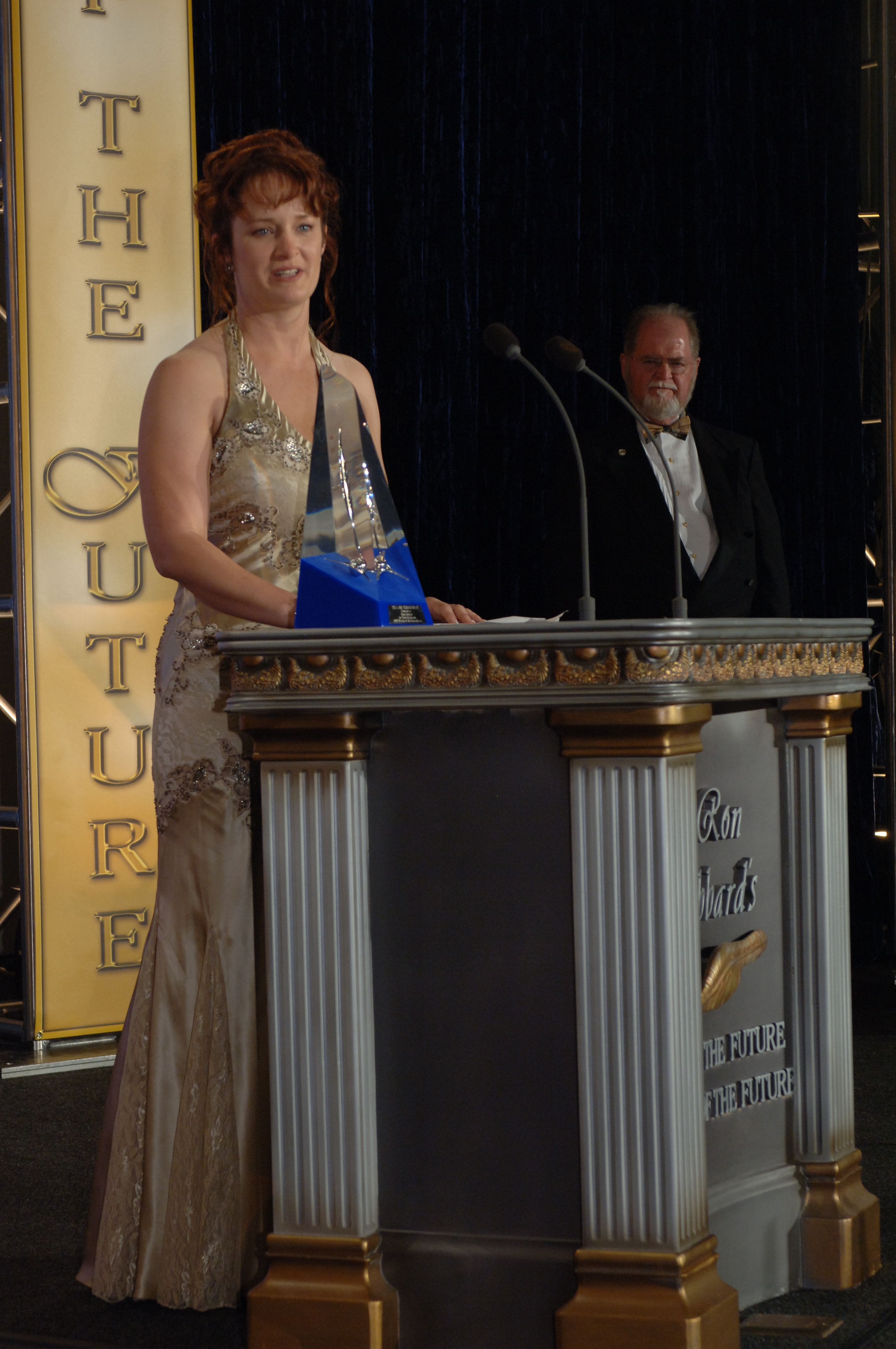 Her prizewinning story, “Schroedinger’s Hummingbird” (published in the volume XXII of the annual Writers of the Future anthology), depicts a mother playing around with time itself.

Today, it seems like Diana plays with time every day—though, thankfully not in order to find any of her children, nor her husband—a family that continues to live in Louisiana. (No, she says, she does not have an accent).

Looking at her publication history will show she puts out a couple books a year. I asked her about her schedule during a quiet moment at a recent convention, and she smiled. “Mostly I try to outsource anything I don’t want to do.” What this means is that if you mow the grass or clean house you can probably get a gig at Diana’s place, and if you do that you’ll probably see her sitting in her office researching or plotting or generally trying to figure out what’s coming next in one of her projects.

Either that or she’ll be out and about town soaking up life in order to put it back on the page.

So, yeah, I first met Diana Rowland back when she was a struggling newbie. That’s changed now.

What hasn’t changed, however, is that she’s still full of energy, still looking for ways to live life more fully, and still quite the powerful person.  You can learn more about Diana Rowland at www.dianarowland.com

Focus on David Sakmyster, Writers of the Future Volume 22 Winner
Scroll to top