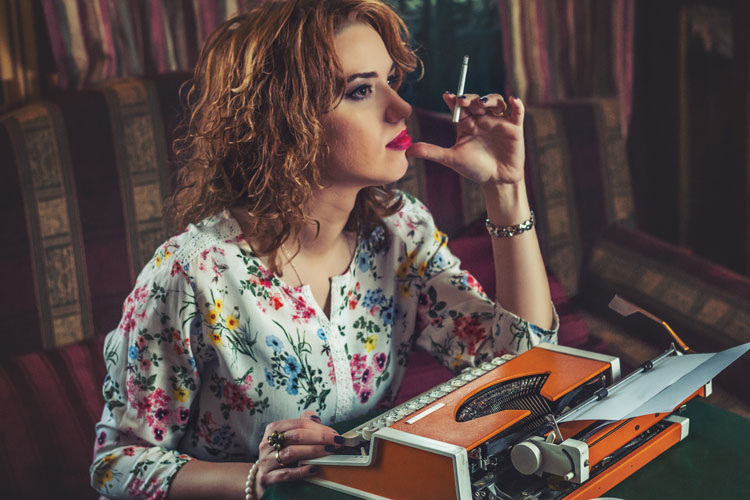 Many years ago, Damon Knight, a fine writer and editor, wrote a book on how to write short fiction. Damon talked a bit about avoiding clichés, and in his book he mentioned the problem of stories that open with people “wondering who they are,” “where they are,” and so on. Damon taught a lot of workshops, and his counsel to new writers soon spread far and wide.

Back when I began working as first reader for the Writers of the Future Contest in 1991, I didn’t see a lot of those cliché openings. But Damon passed away ten years ago, and his counsel has been forgotten. In this past quarter, I came upon nine stories in a row where characters were opening their eyes and wondering where they were, who they were, and in some cases what they were. The tenth story skipped, and then I got four more.

Unfortunately for the authors, I probably didn’t give those stories a fair shake. Literally, I saw a hundred of those openings in one quarter. In the same way, if you wrote a story about teens taking a journey to the center of the earth, that probably didn’t get you far, either.

Other clichés: the story where a ship’s captain is startled from slumber by warning sirens or claxons; the vampire lover meeting the man of her dreams (tall, dark, handsome, and O+); the human counselor meeting an alien for the first time; a person vomiting; someone getting a really cool tattoo; and the kid who gets picked on in school just because he’s a zombie.

One of the biggest clichés is the fantasy story that starts with what I will call “wandering.” A person is riding a horse down a road and thinking. We don’t get told where he is going or why, we just see into his or her thoughts. I’ve written articles in the past suggesting authors not start a story with characters sitting on a rock or thinking, and I’m glad to say that I didn’t see any of those. However, the meditators have now gone ambulatory. Folks—give someone a destination. Have them striding purposefully, or running, or racing their horse—in order to resolve a substantial problem.

I can’t tell you all of the clichés for every genre, but the ones listed are some that I see a lot.

When you start a story, it isn’t bad to start with action. I’ve bought stories about ship’s captains being awakened by warning claxons, and I’ll do it again. I kind of like zombies who get picked on at school. But when you open with a scene that I’ve seen a hundred times before, you have to imbue it with a lot of virtues—brilliant description, captivating dialog, astonishing visuals, and so on. It becomes an uphill battle for you as a writer.

So as you’re opening a story, look for a unique opening. Have characters doing things that the audience hasn’t seen before. This may require you to stretch your imagination, but it’s one way to help get a sale.

The Illustrators of the Future by Will Eisner